Reviews Elizabeth DiCesare -
-314
ROCCAT Vulcan 120 AIMO Are you in the market for a new gaming keyboard? If so, I recommend checking out the ROCCAT Vulcan 120...
Photo via lol.17173.com

On December 12, 2016, LGD Gaming’s marksman Gu “imp” Seung-bin was reported to have been assaulted in a Korean restaurant, after a confrontation with two men.

In a TwitLonger post, LGD released some key details, including that imp’s glasses were broken. However, he did not retaliate and the events concluded with a police report, and an apology from the offenders following the investigation. LGD “assure[s] everyone that imp is fine.” Alcohol was involved in the incident.

In addition, LGD included an interesting quote, saying that they were “beyond grateful that imp has over the last two years come to love China and our culture,” which alludes to the possibility that the entire ordeal was just a PR stunt from the organization. Although the details of the incident evidently painted a serious image, the confrontation was not targeted towards any esports player or organization. Instead, racism was cited to be the matter of contention. 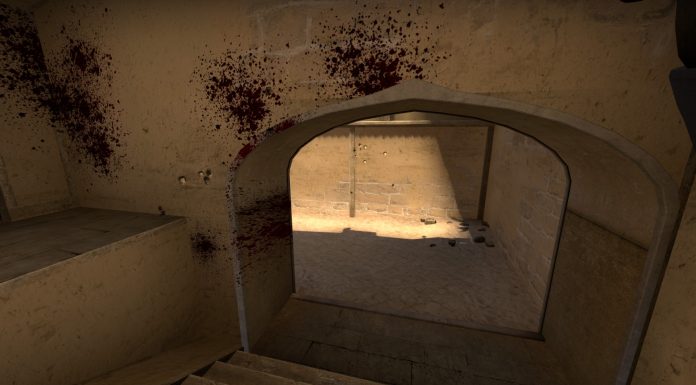 A Good IGL Is Hard to Find: Leadership Issues in NA CS:GO 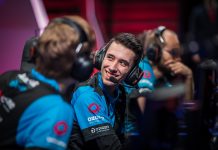