This sh** is hard, is the most terse way I could put it. The landscape of the League of Legends amateur scene can be ruthless and unforgiving, often times leaving those who attempt to pursue their dreams of playing video games for a living disillusioned and bitter after investing years of work with no significant payout. Nevertheless, with the right mindset and an informed perspective, an individual can slowly grow into the scene while enjoying the experience at the same time.

Getting There Requires Work

There’s no other way around it, a professional endeavor means putting in work. Playing video games is certainly no exception. The required workload for success in League of Legends is particularly demanding, with the worlds best players, coaches, and analysts devoting as many as 12 hours a day to perfecting their craft. With the ever rising stakes in a growing game like LoL, the demands and requirements for victory will only continue to rise, with teams such as TSM and CLG turning to subject matter experts and full time coaches to take their gameplay to the next level. Granted, it may seem daunting to compare oneself to established professionals, and understandably so. But this leads into my next point. 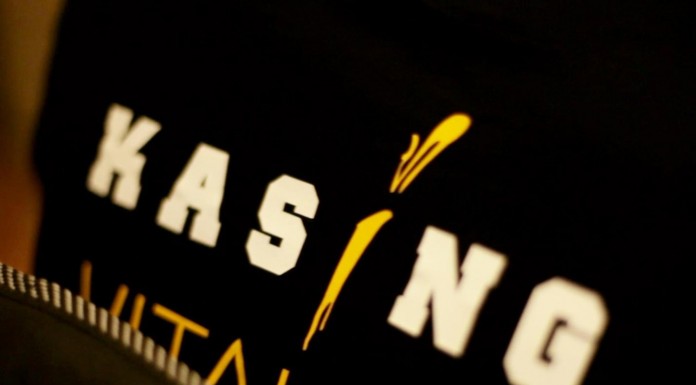 With few exceptions, every professional in the scene comes from humble beginnings. Before teams could afford a gaming house, they were little more than a ragtag group of online gamers with a computer. Don’t believe me? Just ask Hai from Cloud 9, who since the inception of League of Legends has been devoting his life to pursuing his dream, working his way up the ranks in solo queue, only to get snubbed by Epik Gamer in favor of a young Doublelift at season 1 worlds, and getting snubbed again during season 3 LCS spring qualifiers. Yet in 3 years time, Hai managed to turn what seemed like pipe dream into a reality, and has become one of the most powerful figures in the North American scene. But what set him apart from the rest was not so much his skill at the game, but rather his mental fortitude in the face of all the setback he endured over the course of his career, both professionally and physically, which takes us to my third point point.

Don’t Be Afraid to Fail

Failure, losing, and setbacks are an inevitable part of making improvements towards achieving one’s goal. All too often, talented but inexperienced individuals only see the Summoners Cup at the end of the road, but fail to anticipate the trials and tribulations along the way. Thus, at the first sign of hardship, these individuals (both players and coaches alike) are unable to cope with this dismay and quickly give up on their pursuits. To prevent this from happening, one must not be afraid to set smaller, more realistic goals to achieve along the way. Even something as small as winning one’s promo series in solo queue can be goal worth striving for, so long as at the end of the day you’ve improved as a player. But other times, goals and aspirations may change, and this leads into my final point.

Find a Niche That Works for You

At the end of the day, playing professionally is not for everyone. I can say personally that I am not good enough to play this game professionally, nor will I any time soon. But that doesn’t mean one cannot be involved in other meaningful ways. Content creation, reporting, casting, and coaching may not garner the same level of prestige as a player, they are no less important if not more so. The scene is still growing, and as new jobs emerge, so will new opportunities for individuals to find a career that works best for them. Locodoco for instance, went from player on various teams to head coach of TSM and is now a content creator for team Liquid. But regardless of what changes in the scene, it is ultimately up to you, the individual and reader of this article, to decide for yourself how you want to be involved in the scene and what skills you can provide. 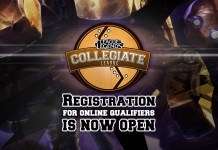