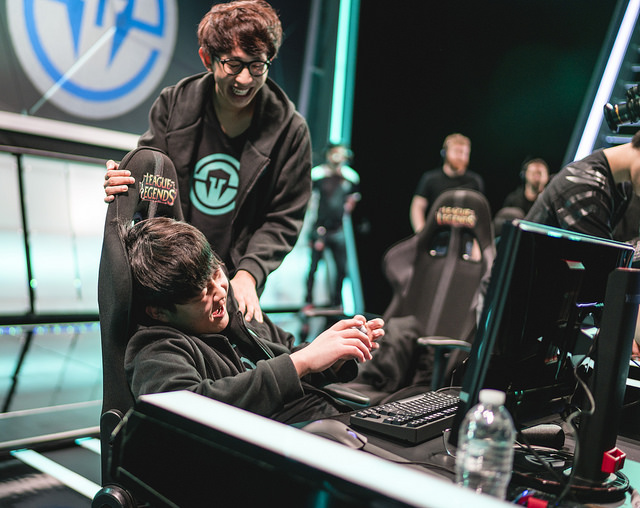 The second week of the North American LCS has come to a close, and in the midst of the four newest teams in the league–Immortals, NRG, Renegades, and Echo Fox–two clear-cut frontrunners have appeared, demonstrating an understanding of the current meta and what objectives to prioritize. At the same time, there are two teams that’ve fallen to the bottom of the standings. If they want to play catch-up, they’ll need to consider some serious changes in picks and bans and macro-play.

Although it’s still early in the season, here’s a rundown of how the current fresh meat of the LCS are doing. 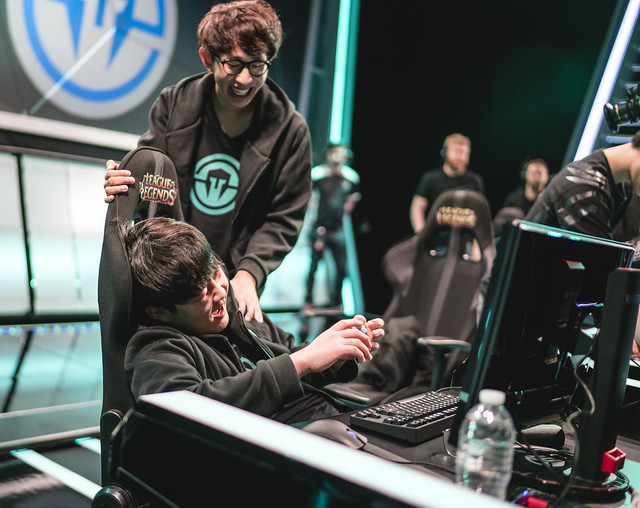 Living by their name, the Immortals have remained undefeated in the season with a 4-0 record. After Week 1, they were lauded as the team with the best understanding of the meta. And in Week 2, viewers watched the team execute the strengths of their team compositions and capitalize off the mistakes of other teams.

This week, they managed to take advantage of TSM’s early game lane-swap mishap by taking an early game tower, setting up vision, and snowballing their lead. But more impressively, viewers watched the team play to their team composition’s strengths in their game against NRG:

With a clear understanding that the strength of their pick composition relies on engage, which also happens to be the weakness of NRG’s poke composition, Huni dives into the middle of four enemies as Lissandra. He focuses on locking down Altec immediately before using Lissandra’s ultimate on himself.

Although he’s far from having the most consistent engages, being on a pick like Lissandra gives Huni space to play more aggressively. Her ultimate is a “second chance” saving grace that allows him to stay alive long enough for his team to back him up.

In the long run, the team will rely largely on Huni and Reignover to dive in, giving Wildturtle a chance to follow up from behind and clean up. At the same time, this gives Adrian the monumental task of keeping all of his carries alive. So far, Adrian has bolstered only one death in the span of four games. And with these four games on Janna, he’s exactly what the team needs in the form of disengage.

Immortals is currently at the front of the pack with their undefeated record, but they’re not without weaknesses. They’ve taken advantage of other teams’ mistakes and lack of understanding of the meta, but they’ll have to remain vigilant if they want to keep their perfect record unscathed.

Not far behind is NRG, a team with a roster of talented veteran laners. In these two weeks, they’ve shown a number of outplays in the form of Viktor laser baron steals and spectacular 1v1 showdowns.

In fact, their solo-lanes oftentimes manage to snowball the lane and carry the game on their own. In their game against Renegades, NRG actually fell behind early game, giving up two kills for one.

With Impact scoring the only kill on the board, he managed to snowball his lead on Fiora with a series of impressive individual solo-kills against Mundo and Ryze, and a TP flank from behind the dragon pit to secure victory. Although NRG currently has the lowest first blood rate in the league, their mid to late game decision-making allows them pull ahead.

“It’s difficult to teach a new team how to work together with the added pressure of a language barrier,” says Hermit, coach of NRG. “It’ll be really hard approaching macro issues.  The most important thing is developing a language of communication so that everyone approaches problems on the same terms.”

With roster problems plaguing the team, it’s difficult to gauge where Echo Fox actually stands. Forfeiting a loss against NRG, the team only has one win on the board against, at the time, an equally disoriented Team Impulse.

Even with Froggen as the team’s primary shot-caller and main form of engage, Echo Fox looks confused, unsure of which objectives to prioritize, what champions to focus on during team fights, and where to allocate resources.

Their silver lining during these two weeks might’ve been their early-game advantage against Team Liquid, where they pushed towers, took dragons, and made picks across the map. But unsure of how to actually push their enormous advantage and close out the game, they threw away a spectacular 12.4k gold lead in the final minutes, letting go of what should’ve been a surefire victory.

At the same time, teams like NRG exploited another one of the team’s weaknesses by banning out picks like Thresh and Alistar. Without Remi as the team’s primary form of engage, Renegades needs time to adapt and search for a new way of initiating team fights. 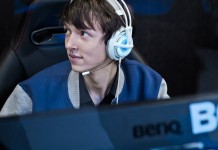