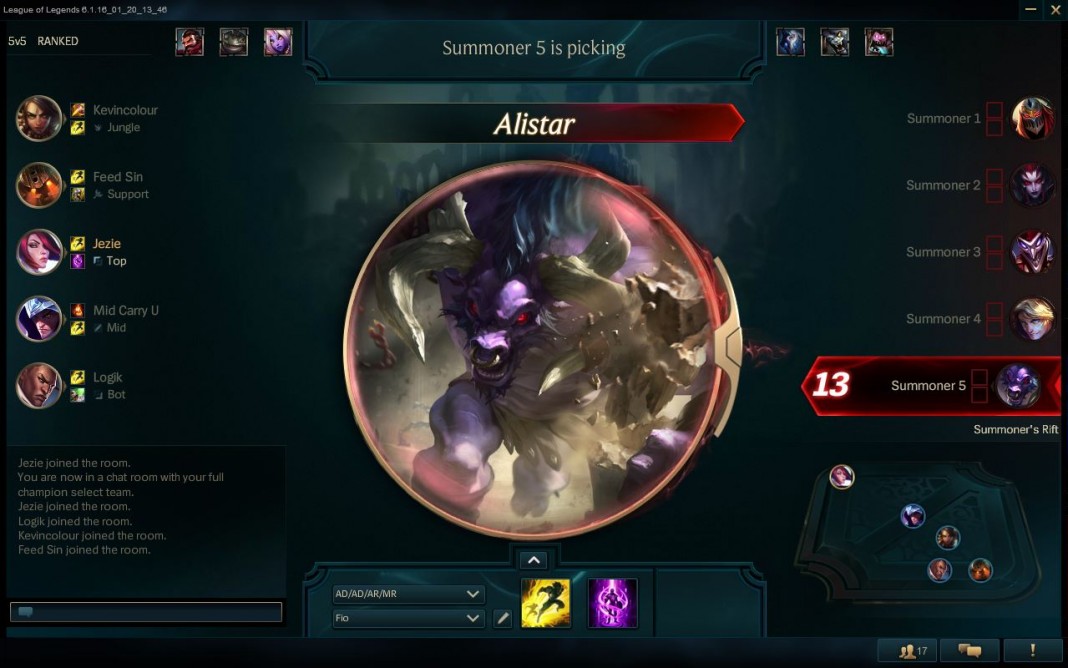 The 2016 League of Legends Season introduces the new Dynamic Queue and Team Builder to replace what was traditionally Ranked Solo and Duo Queue. The vast majority of the player base should see a net benefit from this new system. They will always be getting one of two preferred roles, playing with as many friends as you want and greater engagement during champion select. Play in the higher rated end of the ladder has seen several problems emerge. It will be extremely intriguing to see how Riot will adjust its algorithms and concepts in order to keep the majority of players content while simultaneously appeasing the semi-pro and professional players.

Tons of praise has been heading Riot’s way as a result of the newly implemented Team Builder in ranked play. Players are finally getting their preferred role, or a secondary one at worst. As a result, this should contribute to more quality games. Less support mains will be stuck uncomfortably playing Lulu and Morgana top. The Dynamic Queue system has also created a space where friends from 2-5 can play together, instead of being limited to duos and 5-man queues. Your third wheel can finally join in on the action!

At most queues, as a result of the gigantic player population, the wait times have not gone up significantly. Doubling the queue time when the prior wait was 30 seconds would only create a one minute wait.

Early on, the high elo evidence has displayed a significant flaw here, matching 5-man queues with a team of solos (or more commonly, 4-mans against solos). This example shows 2015 World Champions SKT playing against assorted high rated Korean players, demonstrating the possible imbalance due to the possibility to stack teams. Naturally though, this would only happen at higher ranks since it is likely that the algorithm opens the possibility for this matching after extended wait times. Similar results have also been seen on North America’s server, with LCS teams taking advantage of this in the past 2 weeks.

What about Team Builder?

Team builder can exponentially increase the queue times for players, and at a majority of ranks this exponential increase is a small flat number but higher ranked players have been suffering. High ranked players were reporting queue times upwards of 90 minutes before the recent relaunch yesterday. However, as the player ratings have yet to fully disperse into a normal distribution, we will have to wait and see if/how the matchmaking algorithm from Riot has changed to address this.

The queue itself has become more cumbersome. Involving 3 players for bans has increased the amount of engagement, but also appears to be an annoyance for some players. Many have echoed their dislike for the ‘indicate preferred champion’ stage, which may simply be a time sink for some players.

Single-role players and one trick ponies are also seeing issue with the new system. For some players, a ‘secondary role’ was never an option to begin with. These members of our community are not uncommon, and the same dodging patterns would likely be reinforced, even with the new system – especially at higher ratings.

What’s next for ranked play?

As Korean solo queue superstar Apdo voiced, there is concern about how ratings will be captured as the season progresses; that is to say, how will the split exclusive Solo Queue differ from Dynamic Queue ratings? If there is no overlap, it would become extremely likely that one mode will completely overrun and dominate the other, perhaps with Dynamic Queue returning to the Ranked 5’s state of popularity in previous years (how many people even know who DZG is? [they definitely didn’t represent the top 5 players in League of Legends]).

Personally, I hope to see Riot take a determined stance and really mark a single play mode as the pinnacle of competition. Players will ultimately determine this, as excellence will flock to excellence. The option to not select a secondary role in team builder may also be something to look at to improve the experience of inflexible players. As a whole, casual League of Legends play is looking forward to a brighter horizon ahead, with an unusually conscientious organization in Riot leading the way. 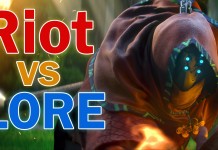