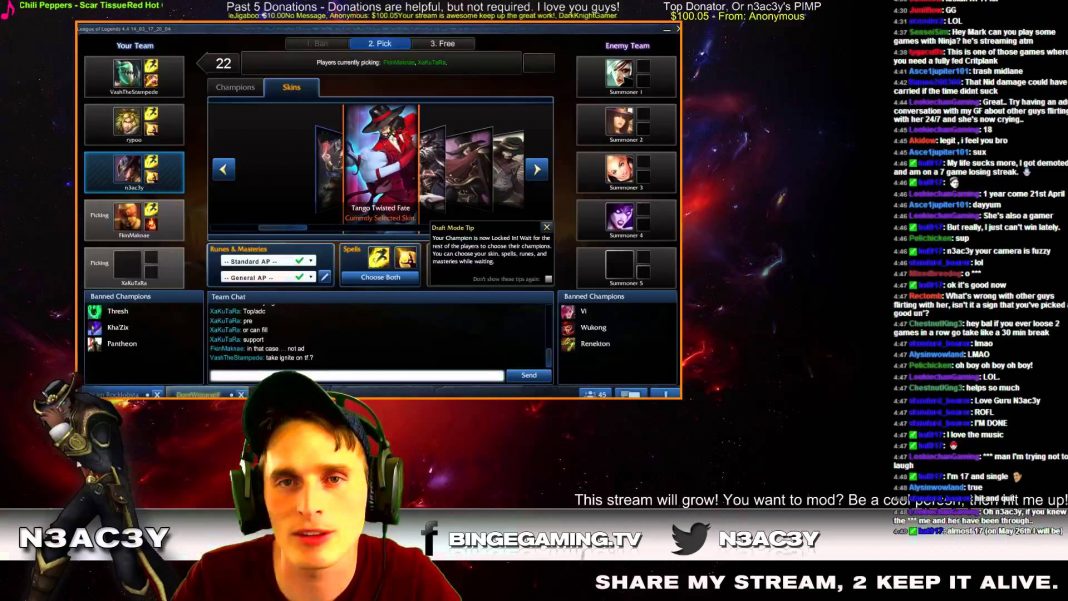 The latest action in a series of unfortunate events surrounding the topic of Riot Games’ Dynamic Queue has been from the players themselves. In all likelihood, the majority of players have yet to hear about this outcry, which has been stifled by a variety of parties.

“Mario party queue protest 216” has been the phrase uttered by high elo players in the North American server, generally at mid-Master ranks and above. After a grueling queue and a well-calculate champ select, rebel protesters will dodge games at the very last second in attempt to waste as many peoples’ time as possible, of course with the aforementioned phrase written out in the lobby.

This phrase comes as homage to N3AC3Y’s rant video above. He echoes the shared angry sentiment by many frustrated players; subsequently, a small group of individuals have used this as tinder for a rising meme. A good portion of these players have moved from single boosting methods to use this new system to boost 4 other customers at the same time for incredible profit and also a better game experience. It has come to the point where some boosters even say that their boosting games are more enjoyable than their main account games.

The action comes as a protest to the incredibly poor game experience that high ranked players have been experiencing under this new matchmaking system, and the discontentment has finally reached its tipping point. Because of the very small player population at these high ratings, as well as each individual carrying multiple smurf accounts at that same rating, non-protesters can be perpetually held out of a ranked League of Legends game.

This recently posted thread on reddit was swiftly removed by moderators due to its relevance to Dynamic Queue, a topic that has been blacklisted on the League of Legends subreddit.

Before its removal, the community was quick to show its support for the protest. Generally, other players found the concept “really interesting” and even “actually respect[ing] them for taking action.”

As these drastic measures come in from the players, the urgency on Riot’s side only increases to reinstate some form of competitive integrity, game quality, and player satisfaction for the high ranked (and well publicized) community. 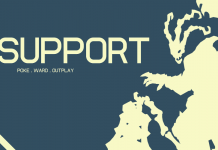