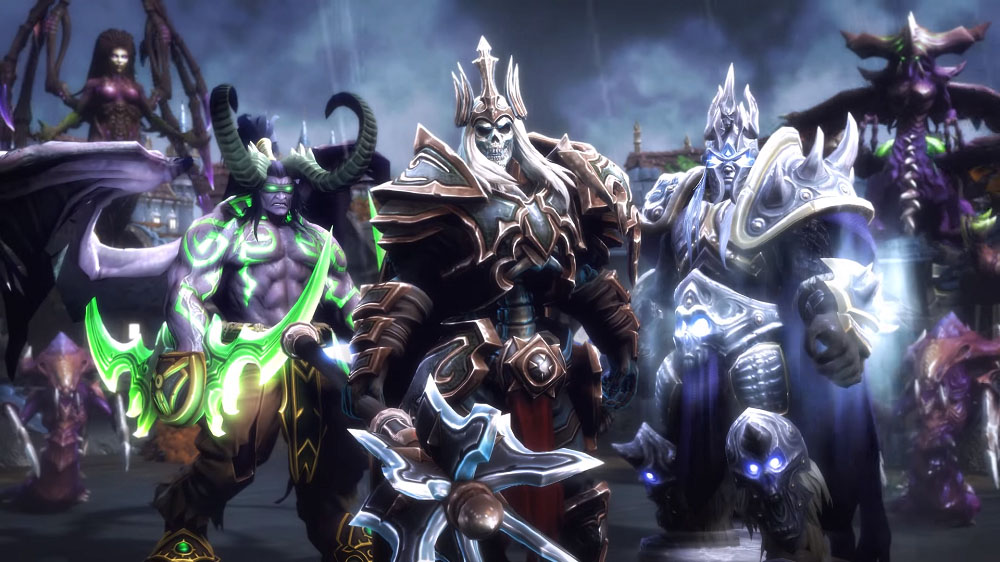 Madness. Betrayal. Death. These are the legacy of the Black King Leoric’s reign. Driven to madness by the spirit of Diablo, Leoric brought untold suffering on his kingdom. Even after his death there was no release for the Skeleton King.

Take a minute and let the badass-ness of that sink in. Leoric is really freaking cool, and it’s about time he landed back in the metagame. After a dry spell of approximately six months, it appears the Skeleton King is back with vengeance.

Leoric’s never been much of a solo tank, even on release when he was completely broken. He just doesn’t have that innate tankiness like ETC or Muradin to be able to withstand huge amounts of punishment. Thus, he typically only shines as an additional bruiser in a double tank composition. Ironically, he’s also at his best against double tank compositions. Drain Hope (W) can burn down tanks quickly and render them useless in teamfights due to its percent damage.

With the metagame slowly shifting in favor of both of those conditions, Leoric is seeing a huge resurgence. Thrall and Sonya dominated the “bruiser” role for much of the Spring and Summer seasons. But the recent buffs to Arthas and Anub’arak as well as the slow (but eventual) trend toward tankier compositions are likely to bring some new Heroes to the forefront.

Plus, Thrall and Sonya have been so good for so long that there’s no doubt they will get the nerf hammer sometime soon.

The Rise of Specialists

The latest big patch made some huge changes to minion behavior and damage that made split pushing much stronger. Waveclear is so important now, and Leoric brings exactly that to the table. His waveclear has been nerfed several times since release when he could easily one-shot waves, but he still does a great job of clearing large minion waves effectively and bullying lanes.

Expect to see Leoric hanging out in the side lanes and applying pressure all the time. His entire kit—the great wave clear, the sustain, and the unbelievably good escape—make him a nightmare to deal with unless you have the waveclear to push him back against his own towers. He’s like an extraordinarily tanky specialist that you can never kill.

He also quickly defuses a lot of the pressure other specialists can put on the side lanes. Once he gets Burning Rage and Renewed Swing, he can clear waves with impunity.

Leoric is particularly strong against “immovable wall” tanks like Johanna, Chen, or Arthas. They can’t run from Drain Hope and provide Leoric with a constant source of sustain. In addition, the Entomb threat, similar to ETC’s Mosh Pit threat, is always there. One positioning mistake against Leoric can spell doom for your team. Without a particularly agile back line or a huge bursty composition, double tank compositions (particularly with the aforementioned Heroes) have a difficult time dealing with a Leoric. 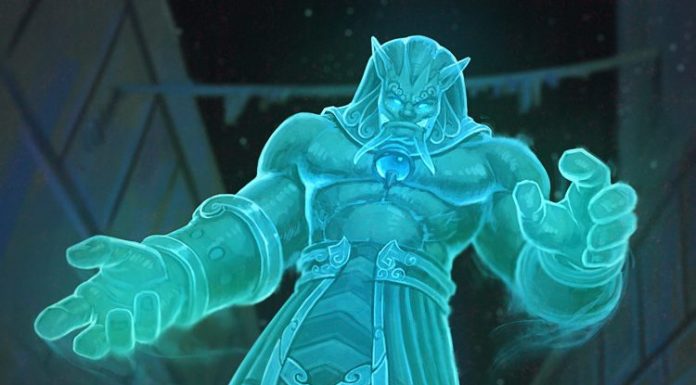 “Kitey” Heroes like Valla, Jaina, or Lunara can break The Skeleton King like a twig, though. As long as they don’t find themselves the victim of an unfortunate Entomb, the extreme mobility coupled with consistent damage will leave Leoric’s old bones crumbling to dust.

Previous articleHeroes of the Busy Gamer: Accepting a Casual MOBA
Next articleTop Five PvE Heroes in Heroes of the Storm 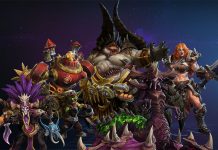