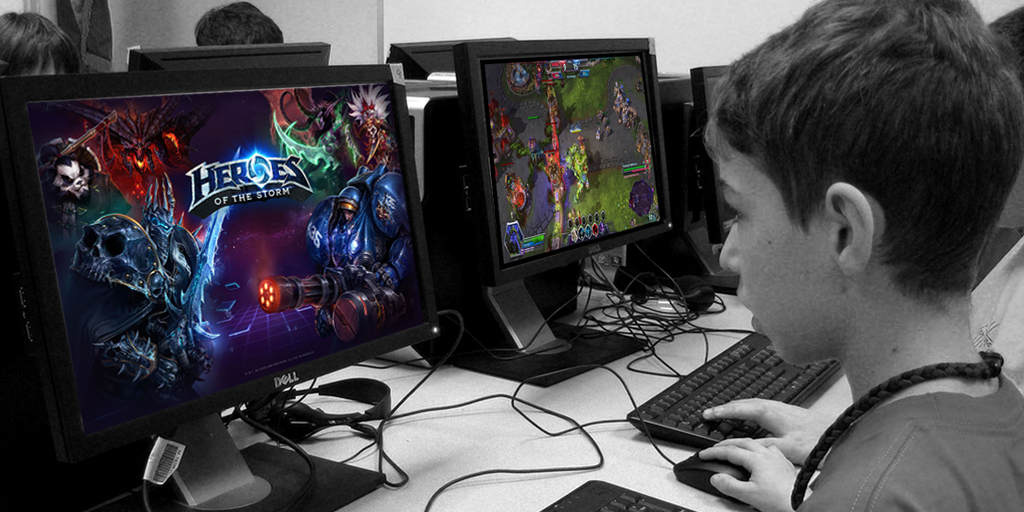 In the past couple years, we’ve seen a surge in the popularity of MOBA games. This kind of competition between titles is healthy. Each time a patch is released, developers take the opportunity to not only look at how the game is being played, but explore how they can encourage players to keep logging hours in their game. It should come to no surprise that those of us who play certain MOBAs are resistant to playing others. We instinctively compare everything about the game with our favourite and resist enjoying the competitor’s game. Heroes of the Storm (HotS) might be the exception.

The Voice of the Community

One of the best ways to tell how a game is doing is by simply listening to the community. In a place like Reddit where both players and pros can discuss their opinions on the game, Heroes is gaining traction. It’s one of the top 4 MOBAs and while it looks like a lot of HotS players do not solely play Heroes, they value the unique experience that Heroes of the Storm offers them.

In the Essence of Time

I know most of us would love to game full-time but, unfortunately, we can’t. In those fleeting moments of spare time, those who love the MOBA genre have to decide what game to play and, it turns out, a lot of people are turning to Heroes of the Storm. The grind of Dota 2 and League can take up too much time. It’s understandable that MOBA players would be on the lookout for alternatives. The teamwork and gameplay of Heroes of the Storm is more accessible than mechanics like last hitting and gold management emphasized by other MOBAs.

Heroes of the Storm’s ‘simplicity’ is the key in the field of MOBAs where most matches take too much time, effort and, to be honest, concentration. The average match in Dota 2 can take anywhere from 35-45 minutes and the average League match ranges from 30-35 minutes. In comparison, the average length of a match in Heroes—across all of the game’s maps—is 18-22 minutes. When you factor in a supportive community and the accessibility of its gameplay, Heroes is well on the way to becoming the favored causal MOBA.

It’s easy to look at Heroes of the Storm and instantly compare it to Dota or League, but I think that’s changing. Players are beginning to appreciate HotS for what it is, rather than complaining about what it’s not.

It’s a pleasant surprise to find a community that is, for the most part, welcoming and engaging instead of drenched in toxicity and hate speech. The community is realistic, and doesn’t overvalue what Heroes of the Storm is for them: a fun game without the grind or stress. They find common ground with one another about why they play Heroes instead of other games.

While Heroes of the Storm might not scratch that ultra-competitive itch, it could quickly become the go-to MOBA for busy gamers.

Previous articleNo Gifts for You! Why Heroes Doesn’t Have Gifting
Next articleLeoric the Skeleton King Returns 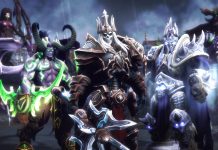