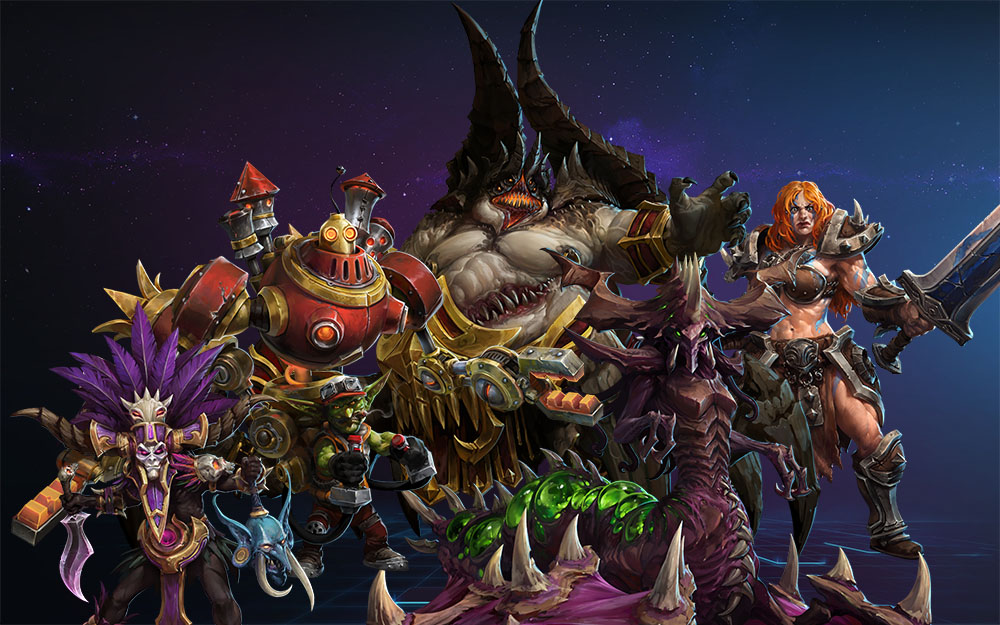 Let’s be honest, you’re not always in the mood to play super tryhard competitive games against other humans. Sometimes you’d rather just grind some World of Warcraft and gather hippogryph pelts for a few hours.

Here’s the good news: you don’t have to stop playing Heroes of the Storm if you just want to do some super chill merc’ing. It’s frustrating playing a PvP game sometimes, even a “casual” game, but there are ways around it. Heroes of the Storm doesn’t really have a jungle role per se, but PvE playstyles do exist. If you’re looking for a few hours of fun without having to worry about out-skilling your opponent, try these PvE Heroes out!

Gazlowe is a raid boss. His turrets are super strong against mercenaries and can tank a few shots in the early game, allowing him to quickly and efficiently clear merc camps before heading back to lane to entrench himself around the pushing mercs.

Once he gets Robo-Goblin at level 10, he’s pretty much unstoppable when it comes to grabbing mercenary camps. Even the boss possesses no challenge for him as he melts through non-Heroic units. At some point, you don’t even really need to be in lane much; just travel around the map and make all of the mercenaries yours.

Of course, all of this is okay since Gazlowe has pretty terrible team fight capabilities. No one is going to blame you for PvEing, though you might get BM’d for playing Gazlowe in the first place!

Next up is Nazeebo, the original Merc Lord. Nazeebo’s skills naturally lend him a good kit as a PvE Hero. He can just zone out and spam abilities on the minion wave if he’s forced to lane, and Voodoo Ritual will continually keep him topped off. Otherwise, head off into the jungle and get ready to spam your spells on unsuspecting mercenaries!

Grab Gargantuan at level 10 and go nuts with merc camps. Usually I don’t recommend taking Mercenary Lord at level 4 since Nazeebo already has great PvE…but whatever, you’re in this to reap the map and ignore your allies. Go full PvE.

Taking mercs post-20 with the Gargantuan upgrade is even easier since you don’t have to wait for the cooldown. Just remember that Nazeebo might not always win, and he’s most definitely always the wrong choice if you want to rank up. 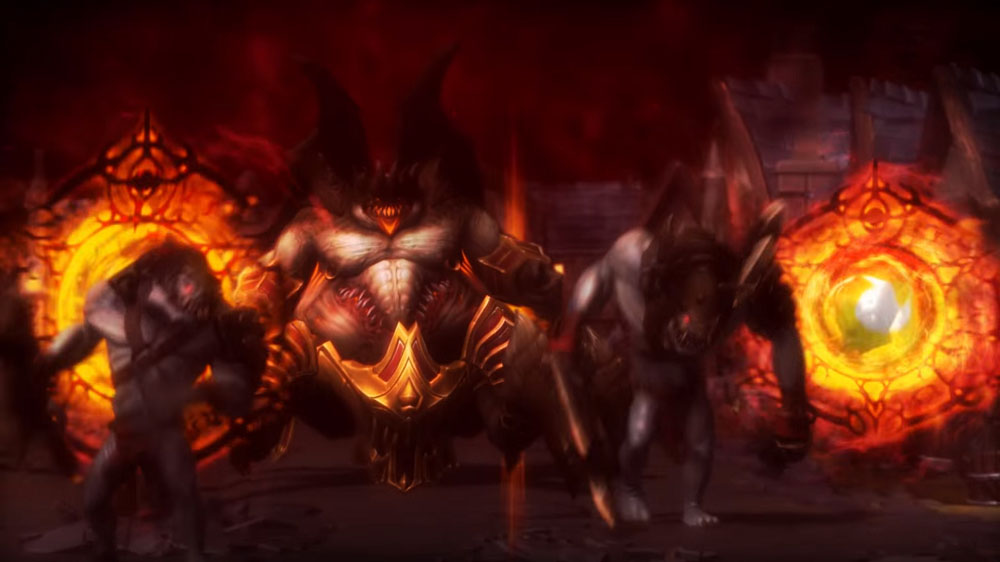 Admittedly, Azmodan isn’t the PvE powerhouse he used to be. Back in the “Promote is lulzy broken” meta, he was a god at pushing all the lanes at once and sniping keeps with impunity. But then Blizzard nerfed him, unfortunately. Nonetheless, he’s not completely out of the PvE meta!

There are a couple of different builds for modern Azmodan, but the best PvE build at the moment is the full laser build. This allows Azmodan to walk up to a fort during the objective, press E, and afk until it dies. Pretty fun playstyle.

You’ll want to keep up the cross-map pressure using his General of Hell trait and grabbing some mercenary camps whenever possible. Just play intelligently: wait for the enemy team to leave a lane unattended, scuttle on over, and tear down buildings. Easy plays, easy life. 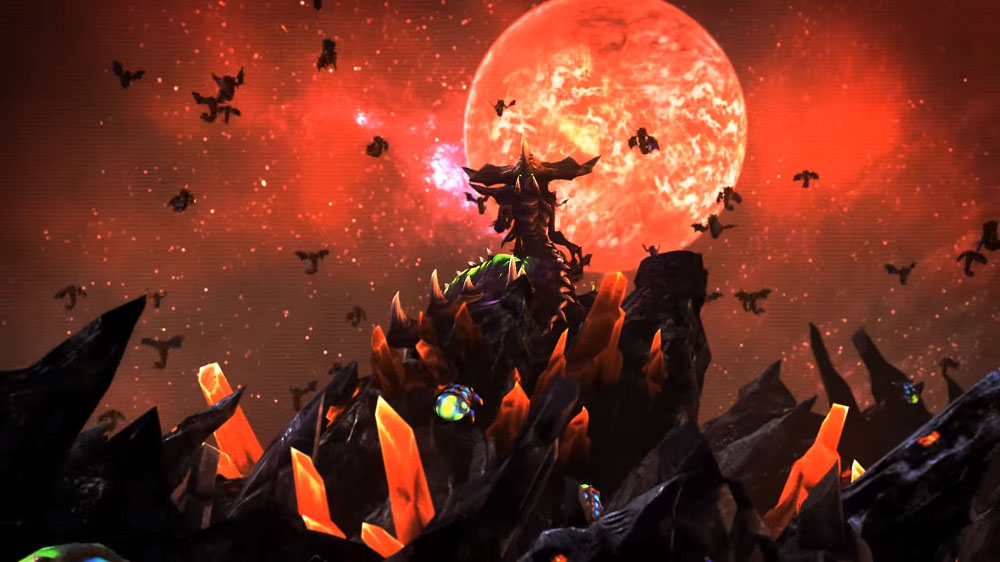 If you’re reading this in early July of 2016, there is one simple fact about Zagara you need to know: she’s completely and utterly broken. The latest patch buffed Nydus Worm to an extreme degree, and her split push is unrivaled by any other Hero in the game.

How to play Zagara:

If you can manage these things and avoid over-extending, you’ll create so much pressure on the opponent that they’ll be forced to tap out. The nice thing is that, aside from a bit of laning, you don’t really have to interact with people much; just push whichever lane no one is guarding! 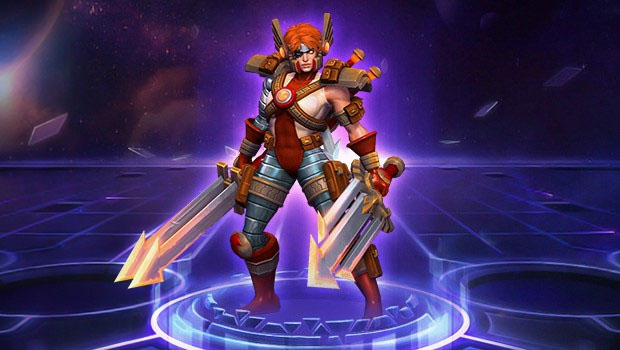 Okay okay, I know Sonya isn’t the first Hero that comes to your mind when you think of not tryharding. But there’s no denying that Sonya actually has pretty great PvE, especially with Mercenary Lord at level 4. It’s also a nice break from the so-called orthodox way of playing.

Technically, Sonya can solo any camp in the game once you get Mercenary Lord, but you probably don’t want to take on the boss until you can grab Wrath of the Berserker at level 10 or else it’ll take too long. Otherwise, have at it! This is by far my favorite way to play Sonya on Blackheart’s Bay and Garden of Terror.

Fun tip: you clear more efficiently without using Whirlwind. You don’t really need the healing anyway since you got Merc Lord and take negligible damage from non-Heroic sources. If you’ve never tried it out, give it a go! You might find it more fun than you thought.

Previous articleLeoric the Skeleton King Returns
Next articleSpecialists on the Rise: Balance Patch 19.0 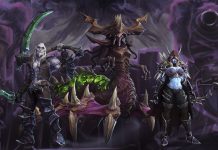