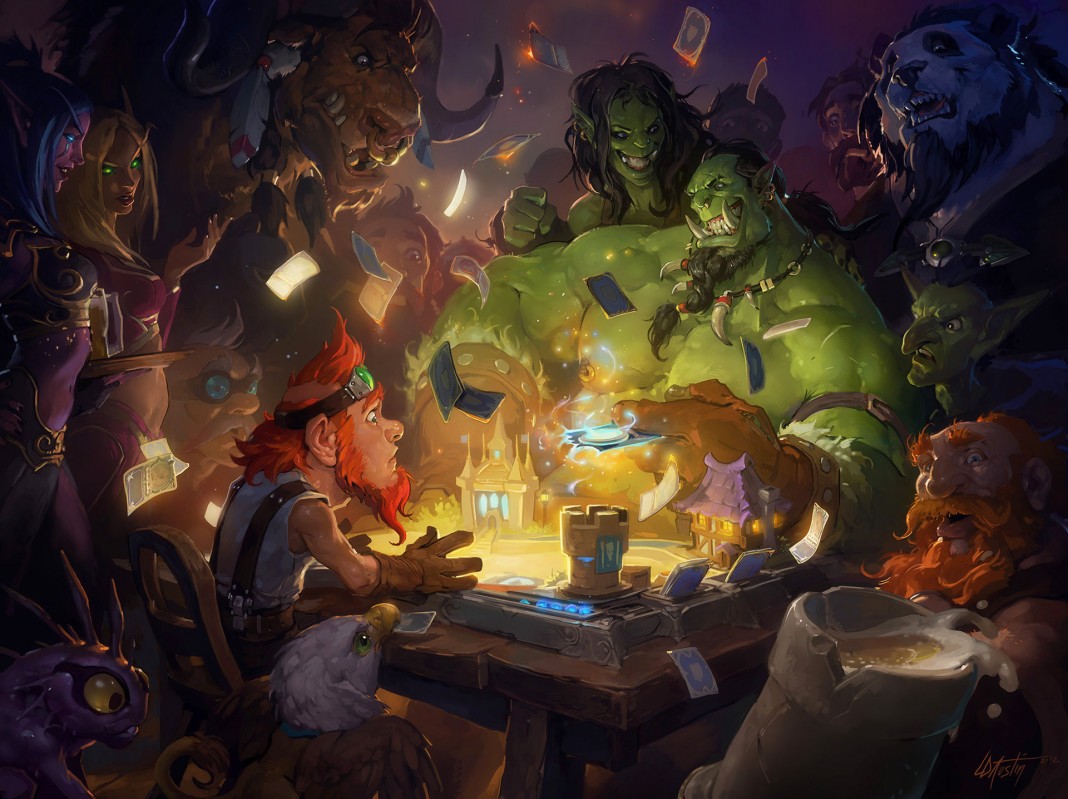 Blizzcon was full of exciting events, and every game, including Hearthstone, got new things for fans to be excited about!

First, the new adventure “League of Explorers” was announced during the Blizzcon opening ceremonies along with the reveal of the Warcraft movie trailer. The adventure is scheduled to release its first wing on November 13. It will retail for $19.99 USD and will include 4 wings, releasing one wing each week, that will contain a total of 45 new collectible cards added to the game. The expansion follows the adventures of four explorers: Reno Jackson, Elise Starseeker, Sir Finley Mrrgglton, and Brann Bronzebeard in their search for the Staff of Origination. However, the heroes are not alone in their search for the Staff, and danger follows around every corner.

Blizzcon attendees were allowed to preview one of the new adventure’s missions, the Temple Escape. The mission does not feature a standard boss enemy. Instead, it presents the player with new challenges every turn that the player must navigate to survive for the requisite number of turns. The adventure also adds the Discover mechanic, which allows players to choose one of three randomly generated cards to add to their hand. Additional cards that were revealed included Reno Jackson, a Legendary that allows the player to heal their entire health back up to 30, and Sir Finley Mrrgglton, which allows the player to change Hero Powers. This new format for adventures is a step in an innovative and creative direction for Blizzard, one which promises further quality content for Hearthstone.

In addition to the reveal of the League of Explorers, the Hearthstone World Championships took place during Blizzcon. Before the main tournament, Hearthstone streamer Amaz won the Challengestone cup, which was broadcasted live from Blizzcon. Swedish player Ostkaka walked away from a 3-0 Finals win against Canadian player Hotform during the main tournament, and professional poker players Bertrand “ElkY” Grosspellier, a former Starcraft pro, and Daniel Negreanu, a member of the Poker Hall of Fame, competed in a showmatch after Ostkaka’s victory. Grosspellier lost and, due to the terms of the match, agreed to wear a costume based on the card “Sludge Belcher: to his next poker match.

Finally, on Saturday, the Tavern Brawls panel revealed some of the behind-the-scenes work and reasoning on and for the relatively new gamemode. The developer team revealed that Tavern Brawls are meant as a new content feature for the gaps between expansions, keeping the game fresh and bringing players back to play. They also revealed data that showed Tavern Brawls in which player picked a class were among the most popular, while the Randomonium Tavern Brawl was the most popular Tavern Brawl ever as of Blizzcon 2015. Additionally, they revealed that minion-only Brawls were among the less popular formats. Developers also took time to discuss upcoming features for Hearthstone, including the ever-requested deckslots, stating that those were “in the works”. Additional Quests, Hero Portraits, and Co-op gameplay were all mentioned as planned features for the developers.

The wide variety of Hearthstone events at Blizzcon is a promising indicator of the game’s future. Various panels and opportunities for players to learn about upcoming features of the game allowed us to take a glimpse at Blizzard’s plan for the future. Their interactive approach to the community shows that Hearthstone’s developers care for the game and its audience, releasing high quality content with lasting value. 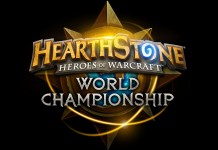