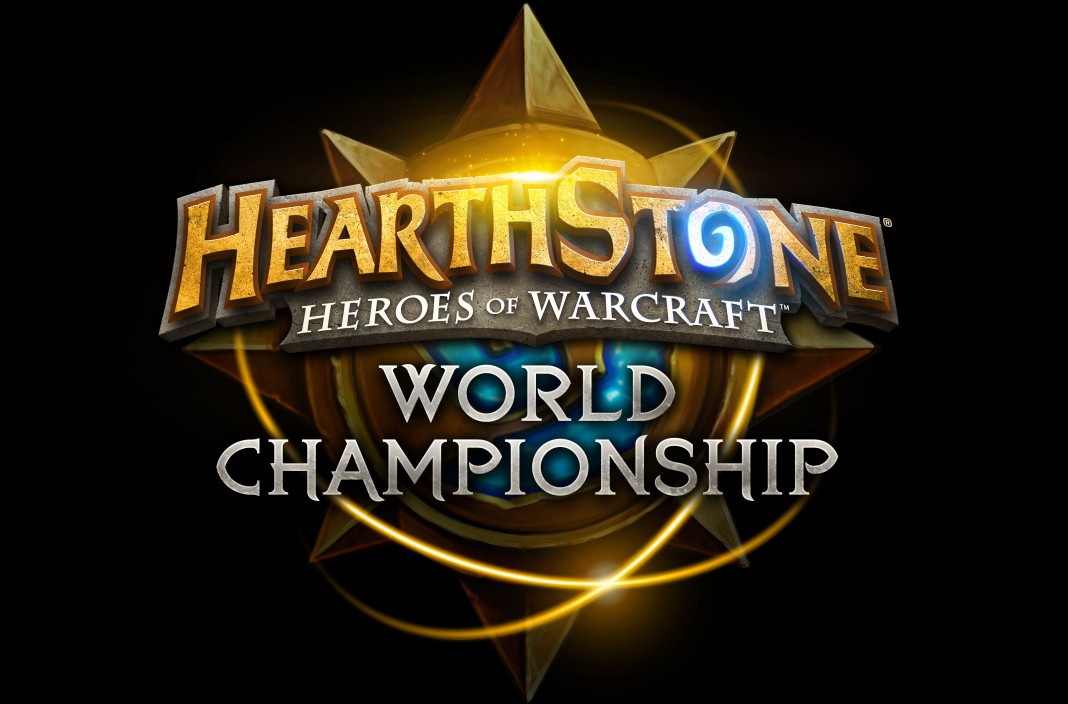 Last weekend at Blizzcon, the Hearthstone World Championship was full of wild, skillful matches! First, with the help of casters Kripparrian, Reynad, Hyped, and Whirthun, Challengestone took the stage live at Blizzcon to show off the creativity of some of the best Hearthstone streamers: Brian Kibler, Frodan, Savjz, and Amaz. The four were challenged to build decks using at least 10 cards themed from World of Warcraft raid bosses, and Amaz showed he could hold up his reputation as a skilled deckbuilder by beating out the others to be named the Challengestone champion!

During the official Hearthstone finals, Swedish player Ostkaka overthrew some tough competition on stage to take home the victory with his Mage, Warrior, and Rouge decks, an amazing achievement to start out his time with Natus Vincere. He beat out Taiwanese Pinpingho in the Quarterfinals and Dutch ThijsNL in the Semifinals to reach the Finals, then went to town on Hotform and his Mage, Rouge, and Druid decks, who beat the Chinese Zoro in the Quarterfinals and Japanese Kno in the Semifinals, to win a straight 3-0!

Since the nerf to Patron Warrior happened just before Blizzcon, many players were experimenting with new formulas and decks. Druid, Mage, and Paladin were the most popular decks, with Mage and Paladin knocking out Warrior and Warlock from their long-held positions at the top. However, some players brought other decks, and for the first time in a while, Rouge, Hunter, and even Shaman decks saw high-level success outside of Challengestone. All in all, the tournament was energetic throughout, with great casting by Frodan, Savjz, and Brian Kibler. With the release of the League of Explorers expansion happening these next few weeks, the Hearthstone meta is sure to change even further! Tournament players will have to keep adapting to the ever-growing collection of Hearthstone cards that shake up the meta when they arrive, allowing for new decks to come in and take over the spotlight. 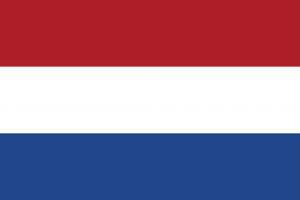 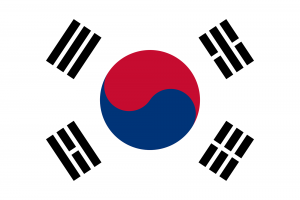 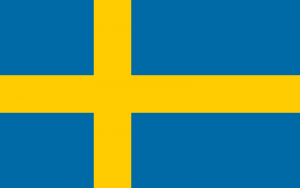 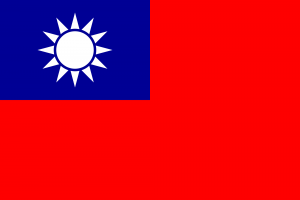 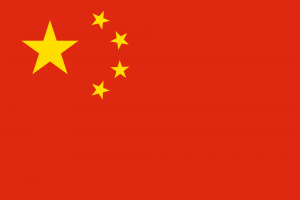 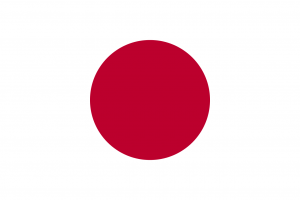 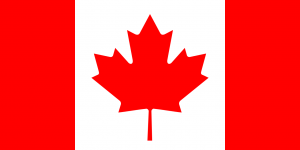 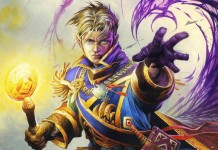