League of Legends Warren Francisco -
-226
League of Legends: New Items Season 10 has come and gone. Even with a global pandemic threatening our very existence and forcing us to stay...

League of Legends Warren Francisco -
-256
2020 World Finals Results Are In! For the first time since the 2017 World Championship Grand Final, the League of Legends Champions Korea finally returned...
Original image via Hearthstone Wikia.

For those unfamiliar with ‘curvestone,’ it’s a way to describe playing on curve in Hearthstone. Some decks are built to play on curve, while others are more adaptable–unfortunately, due to the current state of the game, playing on curve is extremely strong, making the game more luck-based since the cards you draw are largely out of your control. While this is certainly a problem for standard, the issues associated with curvestone become far worse in arena.

HSReplay is a site and program that helps you record your games. They track stats and other things, as well as allow you to save replays. Their servicves work in conjunction with Hearthstone Deck Tracker, which many pros and players use. Recently, HSReplay took their data and wrote an article about the strength of one drops in arena. It can be found here. 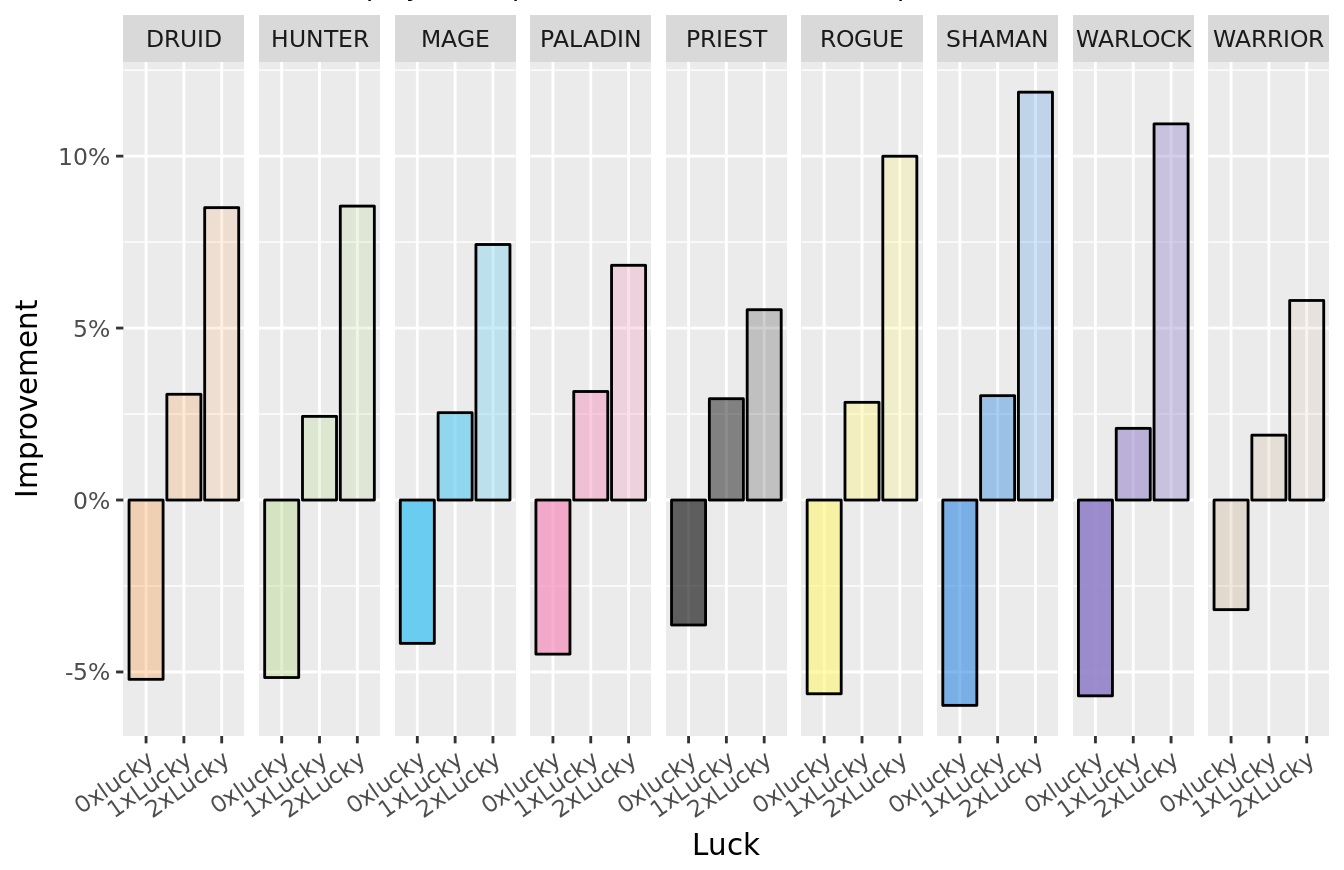 Why this Matters: The Kripparrian Rant

It should be fairly obvious off the bat why this matters. Having such massive variance off simple random drawing is not great. Several pros have discussed why randomness is important to the game, but all agree that the earlier it is the worse it is. Randomness that the card you need is on the bottom of your deck? That’s annoying, but fine, because you’re drawing through your deck anyway to find it. Randomness that a one drop is in your opening hand? Awful, because you had a four or five in thirty chance. The earlier it is, the worse the probability gets skewed, as you’ve seen less of your deck. Therefore, Hearthstone stops being skill and quickly turns into pure randomness.

I call this the Kripparrian rant because he talks about this issue all the time. He was named the best arena player in North America for January, so he knows what he’s talking about! Here’s his video discussing the issue:

What is Blizzard Doing?

Usually I have that question put there as a sarcastic remark about how the developers aren’t doing anything. However, this time, they are! A lot of players have discussed the fact that games are very linear because they are so minion based. A player takes the board, then simply holds it. Blizzard has acknowledged this, and they are working on a fix. They are testing a 20% increase in the number of spells offered. The goal, it seems, is to allow players who are behind to find more ways back into the game. (Post found here.)

Notably, Blizzard are also looking at adjusting the rates of individual cards. At this point they are only targeting Abyssal Enforcer and Flamestrike with this adjusted rate. Iskar stated on the forums that they are looking at toning those two down by 30-50%.

I’m happy to give credit where credit is due, and, personally, I think this is a great potential solution to mitigate the effects of curvestone. I hope it works as well as everyone wants it to.

Previous articleHearthstone’s Year of the Mammoth: The Cards
Next articleJade Druid: The Worst Kind of Hearthstone Deck 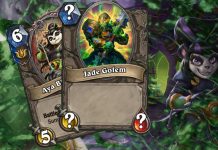