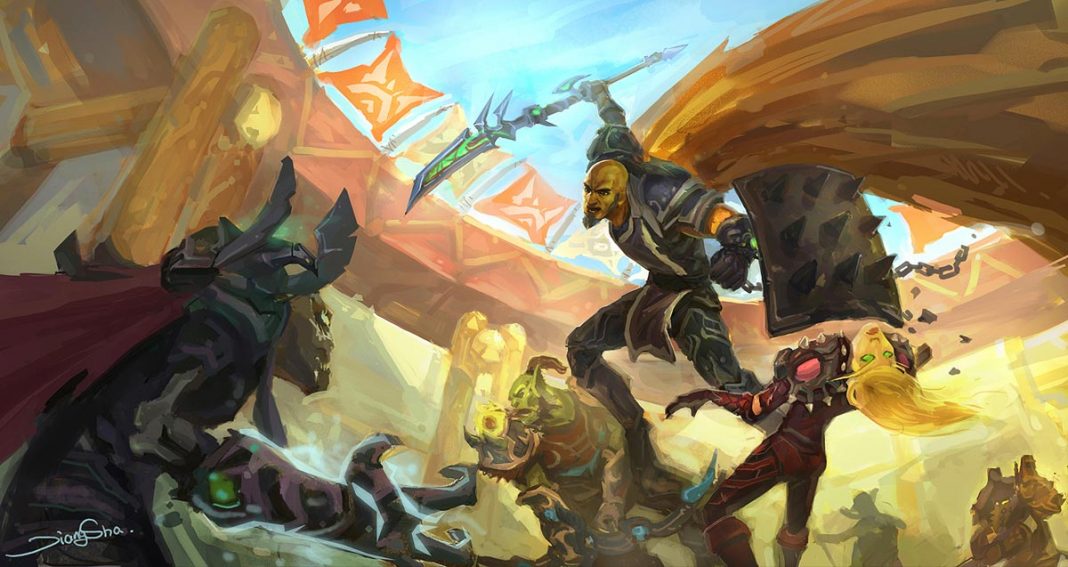 Back in mid-January of 2017, Hearthstone’s developers announced they would be adding an Arena Leaderboard towards the end of the month. Well, as of now, the leaderboard has been released! Unfortunately, it’s not in-client, but Blizzard have launched it on their site, similar to Hearthstone’s end of month ladder ranks. They released one for NA, found here, and EU, found here, listing the players with the highest win percentage throughout January with a minimum of 30 runs.

As it turns out, the top arena player in North America for January was none other than Kripparrian! With 37 total runs, he had an average of 7.78 wins per run, beating the next player by 0.01. Kripp has long been seen as one of the best arena players. However, coming first out of everyone in North America is a feat unpredicted and incredible. It’s particularly amazing considering he streams nearly all of his games, meaning unscrupulous opponents are able to tune in.

Kripp has been off to a slow start in February, so it is doubtful he will be number one at the end of the month. However, it is clear that he has showed just how good a player he is. I’d love to see how high he can get consistently throughout the year. Perhaps Blizzard will release an end of year leaderboard as well, to see where he and others place.

I’ll be the first to admit I don’t know every big Arena streamer. However, I do know a bunch, so I’ll mention the names I noticed. Hafu made it onto the list at rank 30, with 6.91 average wins. She’s been streaming arena since the early days with Kripp, and it’s nice to see her still going strong. Merps made it in at rank 90, with 6.54 average wins. He and adwcta work together to create arena tier lists. (They previously worked on HearthArena, and now have their own project: Lightforge.) Hafu and Merps also collaborated on an EU account, HafuAndMerps, which ranked 27th in EU with 7.39 average wins.

I love that Blizzard is finally giving some love to arena. Perhaps they will follow this with incentives for non-top 100 players. There is still a lot of work to be done, but this is a huge first step. I know they have other things in the works, and we’ll report them as they become official. However, this leaderboard is great for the top players, and for people like me who love the game. I’d love to see them implement this sort of thing within the client, as well as a running leaderboard across the entire year, not just per month.

Congratulations to all of the players on both lists! 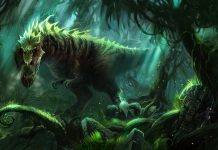