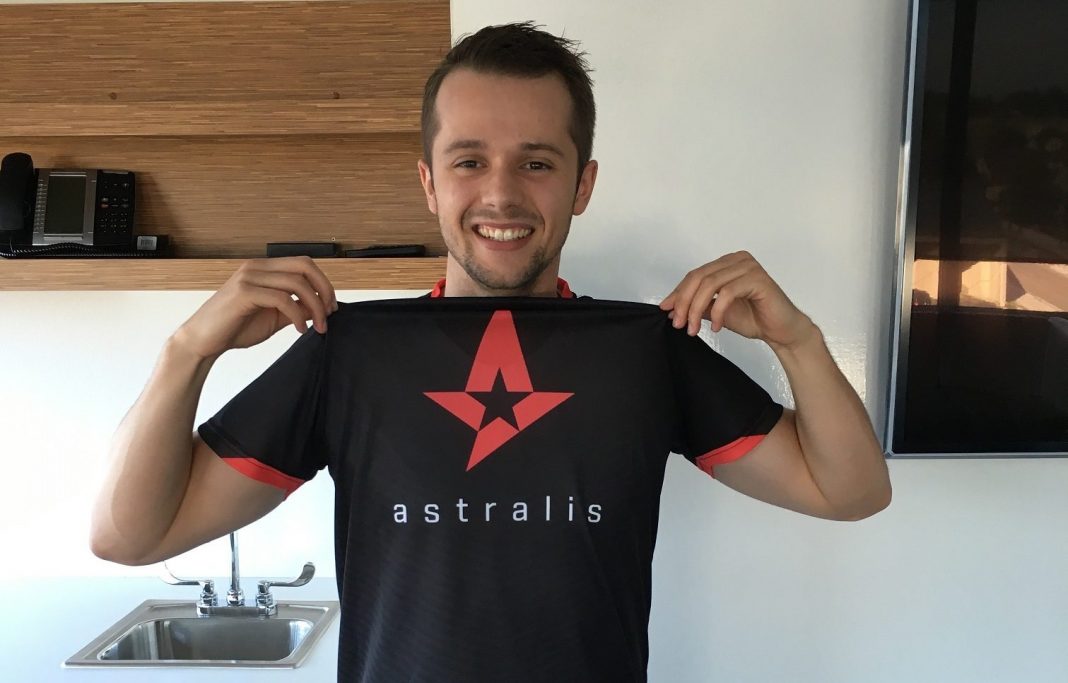 Patrick Valoppi has been part of the Esports Edition family for two years. As our Product Manager, Patrick is the guy who keeps our team on track, manages our finances, and ensures we’re always on the lookout for new coverage opportunities, business partnerships, and collaborations with other companies in the esports industry. He’s been the force behind all of the improvements we’ve made to the site since it launched, and oversaw last year’s visual upgrades.

These days, when he’s not working late in the office or helping our web developers squash technical bugs, you might be able to find him fishing in the Canadian wilderness or taking photos with his Nikon D60.

To be honest, I don’t have a favorite player, but I do have a favorite team. I definitely appreciate CS:GO’s Danish team, Astralis. I love that the founding members (some of whom are still on the active roster) own a portion of equity in the team. They’re in control of any future sponsorships or partnerships and can ensure that these align with their values and brand. In my opinion, it demonstrates a new level of initiative and passion that pushes the budding esports industry in the right direction. Plus, based on the interviews I’ve watched, they seem like genuinely chill guys.

Neutral, changing alignment. I’m a chameleon, what else can I say?

What game(s) do you play to unwind after a long week?

I’m a huge fan of FPS games. (Who isn’t though?) In the last few years, I definitely logged an embarrassingly high amount of hours on the original Destiny. I also really enjoy racing simulators, specifically the Forza franchise, which I’ve been playing since Forza Motorsport 3 for the Xbox 360. If I’m looking for something really casual, I love playing Don’t Starve Together with friends or my sister.

How do you explain your role with Esports Edition to people who don’t know what esports are?

Typically, I’ll explain how esports is the professional, competitive side of both online and offline gaming, but to most people, it’s not necessarily as foreign of a concept as you might think. If you think back a bit, esports was sitting in your parents basement, booting up your favorite PC or console game, challenging your friends to a winner-take-all showdown, and everyone throwing $5 into the pot. Presently, fans can cheer for their favorite teams in the game of their choosing in a sold-out physical arena, just like NFL fans root for the New England Patriots.

I think this is the equivalent to the classic “Coke vs. Pepsi” question. Personally, I spent my university years playing way too much League of Legends. (I typically mained Support, but filled Jungle and Top quite nicely.) I have a lot of respect for the Dota 2 community. However, both communities are equally toxic and consist of many players with overly inflated egos that don’t have the mechanics to match.

I don’t have strong ties to either, so I’ll just leave you with an inspiring quote.

“Live long and prosper.” – Yoda, as recited in the Harry Potter series.

Previous articlePath of Exile: War for the Atlas Expansion Preview
Next articleThe Plight of the Modern Gamer 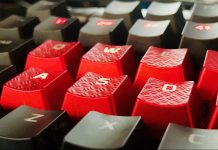