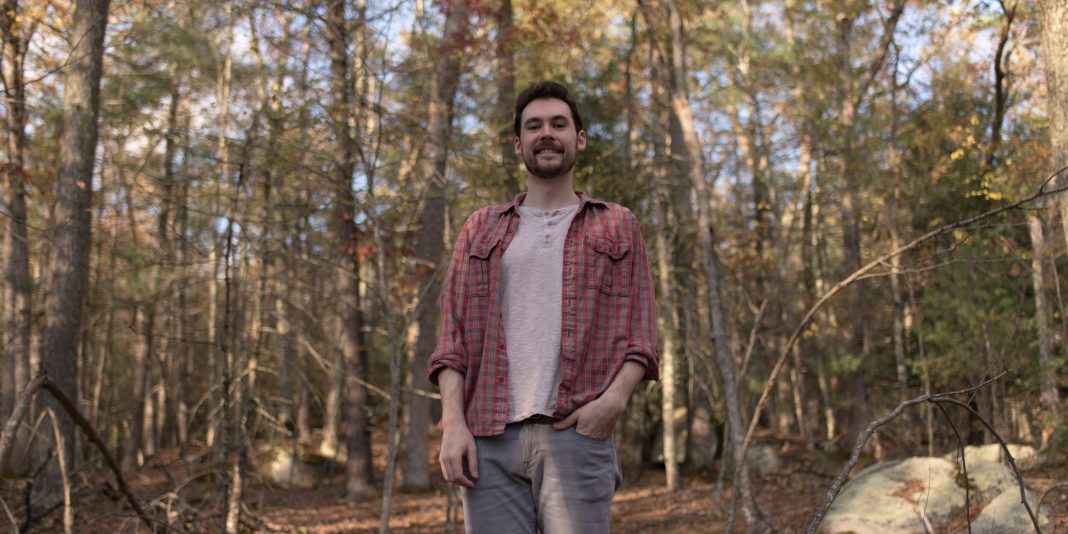 It all started at an arcade in Lake George, New York. I was too little to play the pinball machines, but my Mom would pick me up so I could see the flashing lights and pull the plunger. Once the ball started rolling, I was transfixed.

It wasn’t until September of 1994 that my gaming obsession fully solidified when I received a SNES for my sixth birthday. Thanks to the time I’d spent in arcades, I already knew I loved video games, but having my very own Nintendo to play Super Mario World on was a revelation.

My love for Nintendo continued throughout middle and high school, but Magic: The Gathering was the other constant in my life during those years. I love the game, partially because it introduced me to a group of like-minded nerds who became my lifelong friends. Magic also helped me discover my competitive thirst, and kitchen table games soon became Pro Tour Qualifiers in Boston, nearly half a state away. I even qualified for the Pro Tour once by winning one of these ~80 person tournaments, but as a 15 year old, I couldn’t make the trip to Japan to compete in the big event. That was my peak as a Magic player, but the enduring friendships have been more satisfying. Maybe someday I’ll qualify for the Pro Tour again – I’ve come close. 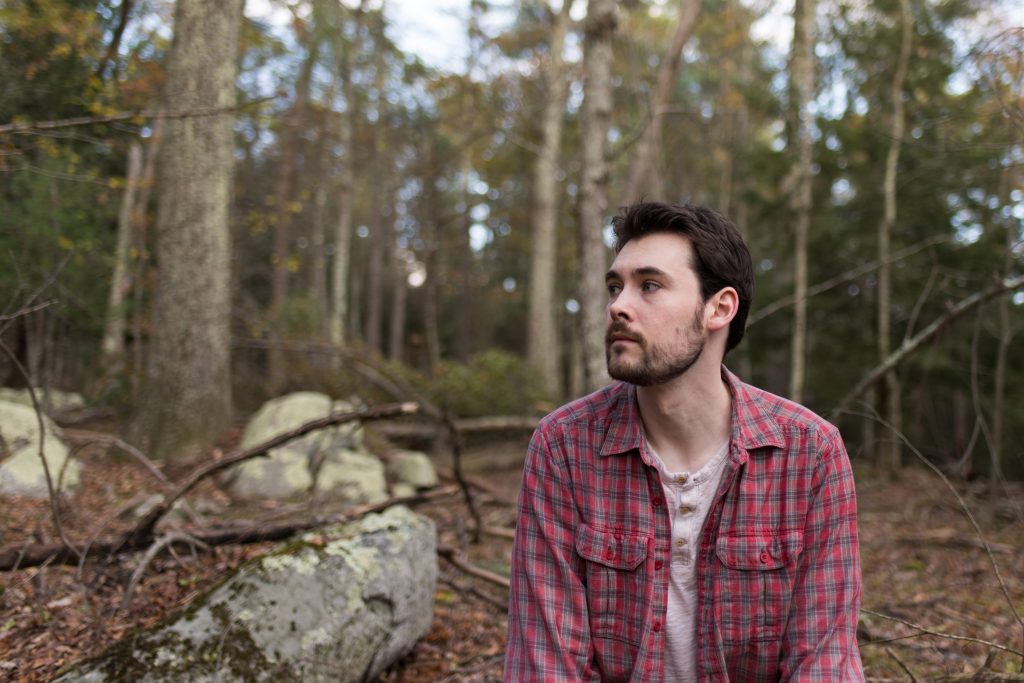 I’ll still play an occasional Magic tournament, but these days my gaming focus is on League of Legends. I love how the game lets me create challenges for myself—learning a new champion, trying to win a certain number of ranked games in a row. Growing up as an only child means that sometimes the only person you have to compete against is yourself, and League gives me an outlet to do that.

I studied geology in college, but writing about League came naturally to me—I’m passionate about the game, and enjoy breaking down mechanics, strategies, and ideas. The next step happened when fellow UMass geologist Kara Jacobacci posted on social media that the website she was writing for, Esports Edition, had a staff opening. I was already writing about League for my own pleasure, so why not inquire and see if I can make a few bucks? I stayed up all night and wrote a couple of short pieces to send in, and they liked them enough to give me a chance. I’m pretty happy about approaching my second year as a writer here, and I still get a kick out of looking back at how it all started.

When I’m not writing about League of Legends, I’m a private tutor for high school math and SAT preparation. Writing and private tutoring naturally complement each other, and the skills I practice in each position help me do a better job at the other. Both gigs allow me to be an educator, but thankfully neither one forces me to be in a classroom all day.

I love playing video games, but I think it’s important to balance it with other hobbies. Making music has become a huge part of my life after I rediscovered my love of the guitar in college. I took lessons (apathetically) throughout middle school, but something “clicked” for me in college when I dusted off my old classical guitar. These days, I like to keep a guitar within arm’s reach so I can noodle during champion select.

I like to wander the woods of western MA, usually with a camera in my hands. Some of my favorite things to shoot are trees and night scenes.

Where does your gamertag come from?

My League summoner name changes on a whim. I’ll dump 14k IP on a name change if something pops into my head and I think it has good juju. My current one relates to one of my favorite great apes, but I’m going to keep it a secret.

Probably “Using Inevitability and Champion Scaling To Win Games.” I love thinking about game theory and putting the fundamental strategies of League into words. I just reread the piece, and I’m not exactly sure it makes any sense, but I think I could say a lot more about the topic.

Who’s your favorite esports player and why?

Solo laners are my favorite to watch, so: Bjergsen for his doggedness, Impact for his ruthlessness, and Faker for his dominance. Dyrus is also a great teacher with a lot of competitive experience.

I only play one game, and that’s League of Legends, but you can usually find me procrastinating with a guitar in my hands.

Who inspires me to write better and chase leads?

I just looked at a lineup of DC characters and didn’t recognize most of them. Marvel, I guess.

League of Legends vs DOTA?

I’m a League of Legends guy, but I hear really cool things about Dota from a friend who plays both games. I’m worried I’ll get addicted after my first time.

Joseph publishes an article on Esports Edition every week, and you should check out his Flickr while you wait for his next piece to come out. 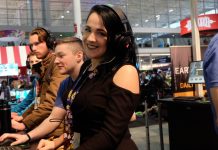