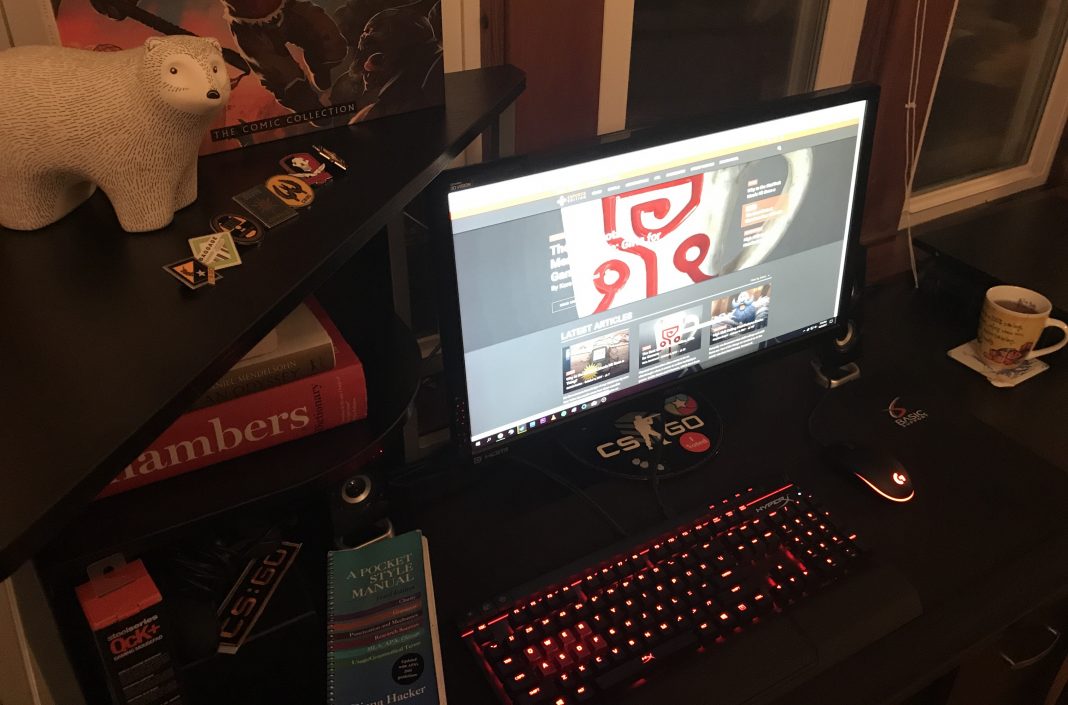 The best part of gaming is the memories you make. I’m as guilty as the next video game journalist of rambling about ‘skill ceilings’ and ‘deep mechanics,’ but there’s nothing like swapping gaming stories with friends and strangers.

My grandparents gave me and my brother our own Gameboy Colors for Christmas, and we spent hundreds of hours wandering around Pokémon’s Kanto and Johto regions together. It was never about completing the Pokédex for us. We just loved the games, and we’d invent challenges for ourselves after we’d exhausted the main story. We’d start new save files and navigate through Dark Cave without Flash, catch the legendary birds using standard Poke Balls, and beat the Elite Four without using Potions or Revives. We’d argue over which ‘mons make the best Swiss Army Knives for HMs. 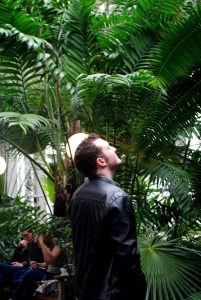 Some of my fondest memories from childhood are of the two of us sitting on the couch in our living room, Gameboys in hand.

Money was tight when we were growing up, and my brother and I spent months saving up to buy a used N64 off Amazon. I still remember the look on the GameStop employee’s face after we laid a wad of dollar bills and loose change on the counter and asked if they had Super Smash Bros. in stock.

He retreated to the back of the store for a couple minutes, and came back to the register with a used copy of the cartridge in his hand.

“Good choice,” he said, smiling. “I think you guys are going to enjoy this one.”

He was right. We logged thousands of hours on that dirty grey cartridge.

When the GameCube came out, we knew it would be a while before we’d be able to play Melee. We monitored the price of the console in catalogs, salivating over the game when we had the chance to play it at other people’s houses. About two and a half years after the GameCube was released, we pooled our meager funds together again to purchase the console and a copy of Melee. 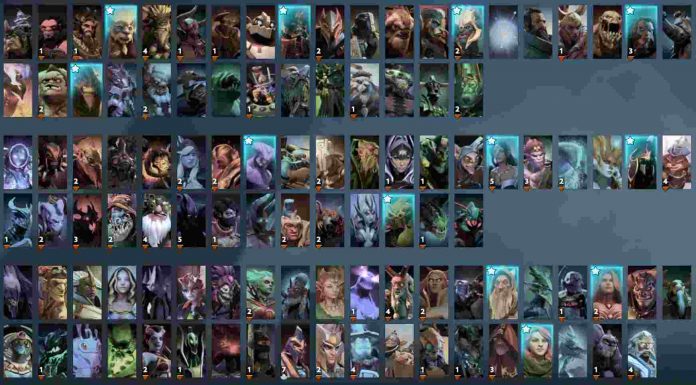 In high school, I installed all the freeware games I could find on my mother’s work laptop. Battle for Wesnoth, Lugaru, Toribash, N. The list goes on. Name a shareware game from the early to mid-2000s, and I’ve probably played it.

Fads come and go, but reading and gaming were the only two hobbies that I stuck with throughout my childhood and teenage years. I’d go to the local library and alternate between devouring novels and flipping through back issues of GameInformer.

After high school, I went to Bard College, a small liberal arts school in the Hudson Valley, where I majored in Literature. When I wasn’t in class, I was reading and doing research in the library. But in the little spare time I had, I squeezed in as much gaming as possible.

My brother introduced me to esports after I graduated, and taught me how to play CS:GO with the kind of patience that only an older sibling is capable of summoning. It’s been three years since then, and all the hours I’ve spent staring at screens has paid off.

I gave video games my time, and video games gave me friends, comfort, community, and a job where I can do the two things I love most.

Killed a wizard IRL and stole his name.

The best article I’ve ever written was “8 Dogs That Look Like Sean Gares.” That was the peak of my career as a journalist.

I’m also quite proud of “The Overwatch Community Makes Me Want To Punch Myself.” I stand by almost everything I said in that piece, and it aged pretty well.

I adore Filip “NEO” Kubski. Esports sometimes feels like it’s full of loud and grating personalities, but NEO is a quiet, calm, and respectful dude. He doesn’t indulge in drama. He doesn’t complain when he loses, and he doesn’t brag when he wins. NEO is a legit role model, and one of the smartest Counter-Strike players in the history of the game.

I just took this D&D alignment test, and ended up with Neutral Good, which seems about right.

What game do you find yourself playing when you should be writing or editing?

When I’m stressed or anxious, I love going on Fragshack’s CS:GO aim map servers and clicking on heads until I’m able to drown out the negative thoughts in my own. It’s very relaxing.

I have a great deal of respect for the investigative journalism that Richard Lewis does. Exposing the iBP matchfixing scandal, looking into shady gambling sites, uncovering conflicts of interest, following the money — he’s the real deal as far as journalistic integrity goes.

I appreciate both games, but IceFrog is a genius, and Dota 2 is the best video game ever made.

The Water Temple in Ocarina of Time. I adored that game, but I hated that level, and never managed to beat it when I was a kid. I decided to give it another go as an adult, and still couldn’t finish it. Fuck the Water Temple.

JP Corner has been with Esports Edition for almost two years, and you can follow him on Twitter here. 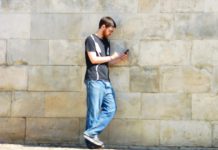