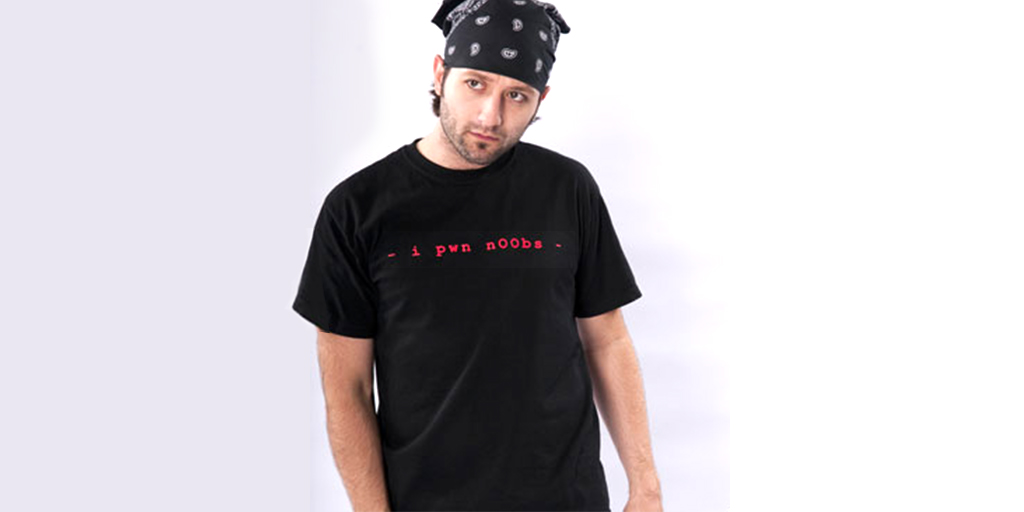 The beauty of the modern era is that gaming has become so socially acceptable, everyone has at least some idea of what video games are – and no one is harshly judged by their peers for enjoying spending hours yelling at animations on a screen. We’ve come so far that in some ways, we’ve regressed. Here are some prime examples of the worst that can happen when gaming crosses over into the vernacular of everyday life.

Popularized by Valve’s Portal, this phrase was echoing around the internet for years after the game’s release. It can be found emblazoned upon Hot Topic tee shirts, which really tells you all you need to know.

You’re breaking up with your significant other. It’s been a trying couple months of them invading your boundaries and clinging to your metaphorical leg in a desperate attempt to bond. It’s not working. After your latest blow-out, you know it’s over and if you have to spend another second with this awful human you might implode. You pretend to feel badly and get an apology cake with the words “I’m sorry” on it. They are vegan. The cake is not. After they’ve eaten their fill and look to you with loving, sugar-glazed eyes, you lean down and stare into their soul and whisper, “The cake was a lie. And it was made with eggs.”

God, is it 2016 already? You bet your butt it is. Another hallmark terrible gaming tee shirt, you cannot possibly utter this phrase aloud without summoning all the gravitas of a 13-year-old boy. That is to say, a complete lack of gravitas. You sound ridiculous.

You are at a new friend’s house. The decor screams, “I like the idea of owning Star Wars merchandise, but will ask you what an Ewok is.” After a while, you’ve situated yourself in their sweet den, enjoying some console gaming, while they tap away at their desktop setup. While both of you are playing your respective online games,  your friend suddenly turns to you, incredulous, and asks, “What does p-winned n-zero-zero-b mean?” In which case, you can answer, “It’s pronounced ‘pwned, n00b’ and how did you get this far in life?” Then leave after upper-deckering the toilet, because in all honesty, this friendship isn’t really going anywhere.

The worst part of this gaming phrase is that it’s known to nearly every person who has ever come into contact with a video game – and some who haven’t. Especially inappropriate places to use this one include: funerals, funerals for dudes named Mario, in the bedroom, and in response to the question “where were you last night?”

Your name is Mario, according to your birth certificate. You are visiting your sweet, Italian grandma for dinner. You rap your knuckles on the door to her apartment in Queens. Her warbling voice drifts through the door, “Who is it?” You were raised speaking Italian, and have tried to encourage your nonna to speak more English. You call back softly, “It’s-a me, Gramma, Mario.”

Alternatively, you’re schoolin’ people at Mario Kart, playing as Mario. Someone walks into the room and asks who’s winning. Then you have one chance to yell, “IT’S-A ME, MARIO!” as triumphantly as you can muster.

It’s been a tough day. It hasn’t

Previous articleHalloween Spooktacular Game Giveaway: Enter If You Dare!
Next articleTake Care of Your Teammates: Are You Crossing the Line? 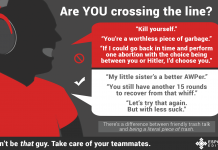 Take Care of Your Teammates: Are You Crossing the Line?

Pokémon Go Is Great, There’s No Denying It