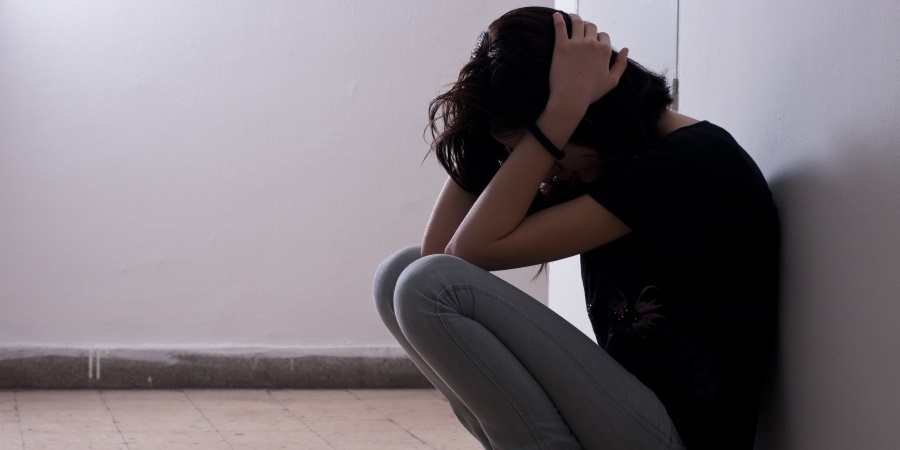 Do you want to end up broke AND heartbroken?

Findings from a recent study conducted by Real Esports Scientists™ suggest that it may be best to stay away from Twitch.tv after you suffer a messy breakup.

Researchers concluded that Twitch viewers who have recently experienced heart break are 42% more likely to donate to streamers than the average full-hearted viewer – and that’s just the beginning.

Their findings also show that the average viewer’s likelihood to donate is increased based on other recent personally tragic events.

The study was triggered when management at Paypal launched a formal investigation after receiving countless donations messages containing messages like these:

Here is Twitch user longxjohn69 sharing his story in a $4.20 donation to League of Legends streamer imaqtpie:

I’m a long time viewer and it’s been a while since I last donated. I’ve especially enjoyed watching you lately because my girlfriend of 2 years recently broke up with me and my neighbor set my house on fire. Thanks for the laughs! Haha!

And here is the story of clgdoublelift4life17 who decided to donate to Dyrus after an unbelievable weekend:

My dog died this past weekend when my girlfriend took him from my house after breaking up with me and stealing my car. They crashed into my brother 4 blocks from my house and nobody survived. I am also failing all my classes at college and my doctor just told me that I am allergic to peanuts.

Anyway, your reserved personality is very calming and it’s helped keep me together this week. I know this $3.07 isn’t much but it’s literally all I have left. Thanks big guy.

The study also included an example of another Twitch donor “truexweebxmemer” who seemed to be so overwhelmed with his current situation that he couldn’t even find words in the English language to express his feelings. Instead he donated $10 to C9 ADC Sneaky to say this:

It’s clear these donors are using Twitch as a way to take a break from their unfortunate reality, but why do they feel the need to share their private lives to thousands of strangers on the internet? 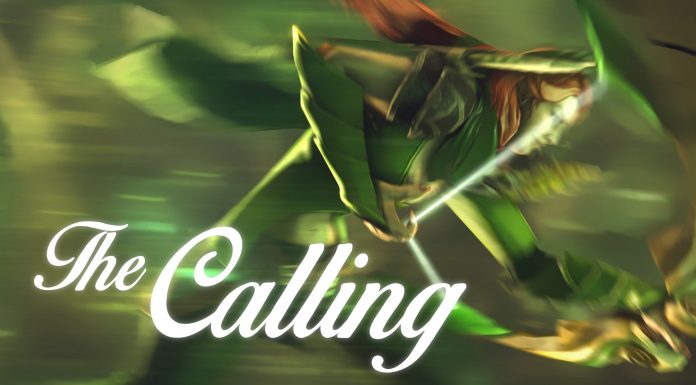 The Dota 2 Short Film Contest: A Celebration of Dota and Art

Esports psychologist Nicholas “Buddha Lover” Smith claims that the reason we are seeing so many of these tragic stories being made public is because the donors are experiencing a cathartic effect by giving money.

“These individuals are going through intense psychological trauma and deal with it by giving away their parent’s money”, claimed Buddha Lover. “Donating is giving. By giving it proves to themselves that they have something, and something is better than nothing”.

That’s wisdom worth remembering next time you open up Twitch.tv after a difficult week.

This story is satire. 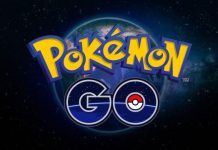 Pokémon Go Is Great, There's No Denying It