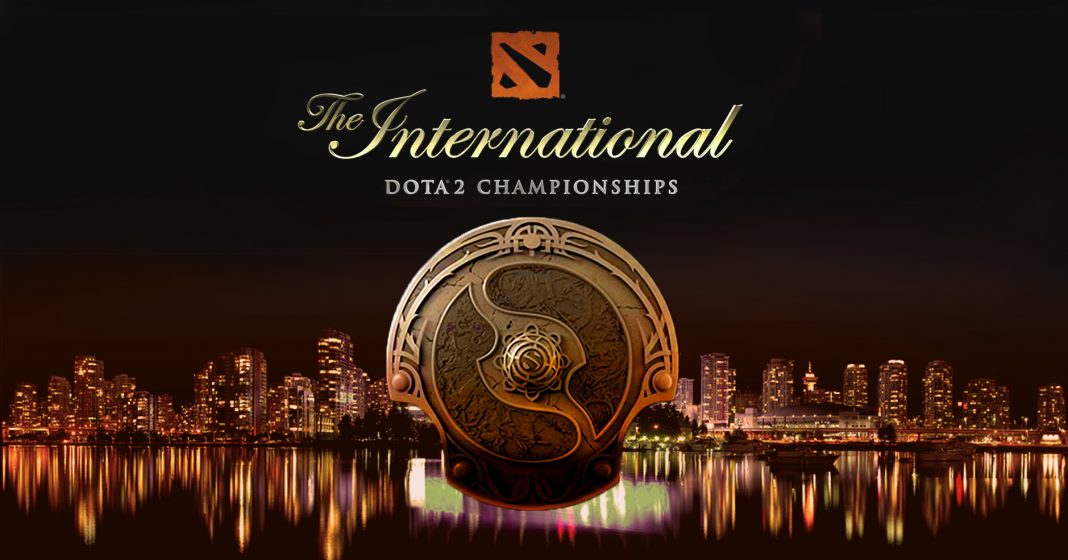 It’s been two long weeks since President Trump signed an executive order that temporarily barred all individuals from seven majority Muslim countries from entering the United States. This ban is not limited to visitors but extends to individuals who hold valid visa, refugees and even employees of the United States. In Kara’s recent Esports Edition article on the ramifications of this ban in Dota and the esports industry, she pointed out that competitive gaming is successful because it’s been able to thrive in a global community. How can event organizers justify holding tournaments in the United States if this ban–or others like it–threaten to ruin the competition?

The largest esports event in the United States is, without question, the International. There have been issues before with players being unable to secure a visa for events, including Valve’s Dota Majors, and President Trump’s travel restrictions would make it even harder for players to participate. Would the International be feasible in a political climate where players and teams could be turned away at the border, even with their elusive visas? If the International was moved, where would it move to?

Two days ago Valve’s Gabe Newell and Erik Johnson spoke to journalists about the travel ban and its effect on their business. The two places that they were affected were surrounding issues the of hiring and the esports industry. Gabe Newell spoke of the uncertainty Valve employees are facing when it comes to if they can visit home or who can travel for work. I would assume that at a Valve sanctioned event like the Kiev Major, there would be Valve employees present to ensure its success. Newell confirmed my suspicions when he admitted Valve employees can’t go to events without the fear of not getting back into the United States.

Should Valve hold TI7 in a different country?

When it comes to esports, travel restrictions pose a serious threat. Regardless of the particular game, esports is a global industry. Teams, players, and investors come from a variety of countries, and could potentially be unable to compete or attend events even with the correct visa. It’s already hard enough for the players to obtain visa with the lack of recognition or validity of esports. Trump’s travel ban places a restriction on teams that have players from these countries and puts them at a disadvantage. If this executive order remains, players from the seven countries will lose value because they won’t be able to enter the United States. This  poses a problem for all esport industries, not just Dota 2.

Valve has hosted the International in Seattle for six years in a row, and this is the first year where they’ve openly considered moving the location. In their interview, Johnson spoke of the possibility of moving the event, making sure to clarify that TI7 will still be taking place. It’s hard to speculate as to whether President Trump’s ban will be in effect come August or how long Valve will wait before announcing a location for TI7. It’s just over seven months until the event will be upon us and I can only assume that Valve is still weighing the pros and cons of relocation. However, their decision will need to be made soon–events as large as the International require players, companies, and fans to make plans as far in advance as possible. 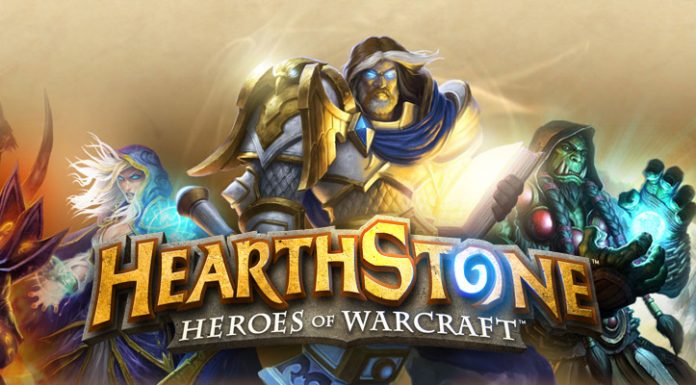 This Canadian writer would love to see TI7 in Vancouver. It’s accessible, a three hour drive from Seattle and as far as our Canadian borders are concerned, Mr. Trump doesn’t control them. That means there’s a very small chance of a travel ban or limitations on players from the restricted seven countries. And who knows, maybe it will mean players will have an easier time gaining visas for the biggest tournament in Dota 2. 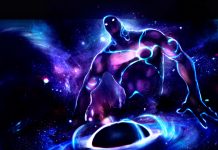