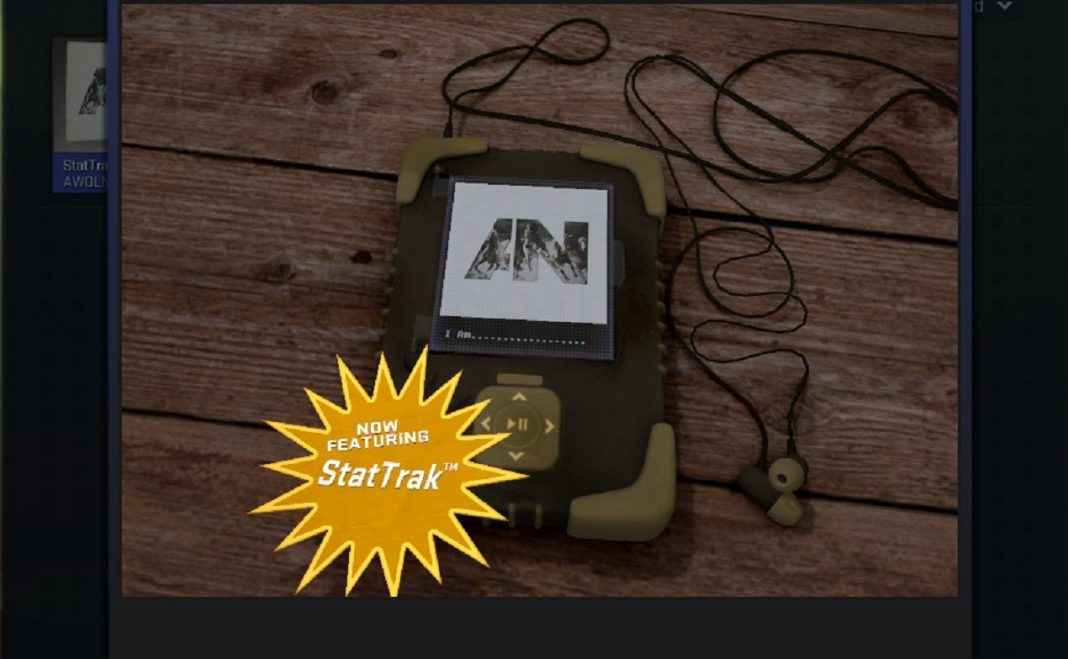 It’s the common knowledge of any CS:GO fan by now that Valve has made some less-than-sensible updates to the game. Two good examples of this would be the update that introduced the broken R8 revolver and messed with the recovery time and accuracy values of the AK-47 and M4 rifles, the game’s most iconic weapons. But there’s one update that has never ceased to piss me off: the introduction of StatTrak Music Kits.

I still can’t fathom why you’d want to buy a Music Kit that keeps track of your MVPs.  I would much rather have an item that keeps track of a number of other in-game statistics, like headshots, grenade kills, or rounds where you dealt a certain amount of damage. MVPs are a crapshoot. You can earn them by defusing the bomb, planting the bomb, securing the most eliminations in a round, or rescuing a hostage. Headshots, on the other hand, require precise aim, timing and a number of other factors that are attributed to a player’s individual skill.

Much like with StatTrak guns, StatTrak Music Kits are identical to their non-StatTrak counterparts, but at least with StatTrak guns you can see how many kills you’ve gotten with that specific gun, something which can be used to show your overall proficiency and preference for that gun.

Why Does Valve Focus on Microtransactions?

I realize that asking Valve to stop shipping useless microtransaction updates is like yelling at a tree to stop drinking water, but from a business perspective, I can understand why they keep doing it. If they see that the community is buying what they’re putting out, then they’ll keep making it. Say you’re a Valve developer and you’re browsing the GlobalOffensive subreddit and see people joking about StatTrak Music Kits. After you see it enough times, you’d probably send a messenger pigeon to the CS:GO department and tell them to make StatTrak Music Kits a thing.

At the same time, the idea of StatTrak Music Kits started out as a meme floating about on the GlobalOffensive subreddit. With that in mind, does an idea being thrown around as a joke warrant the development time it takes to actually implement that idea in the game? 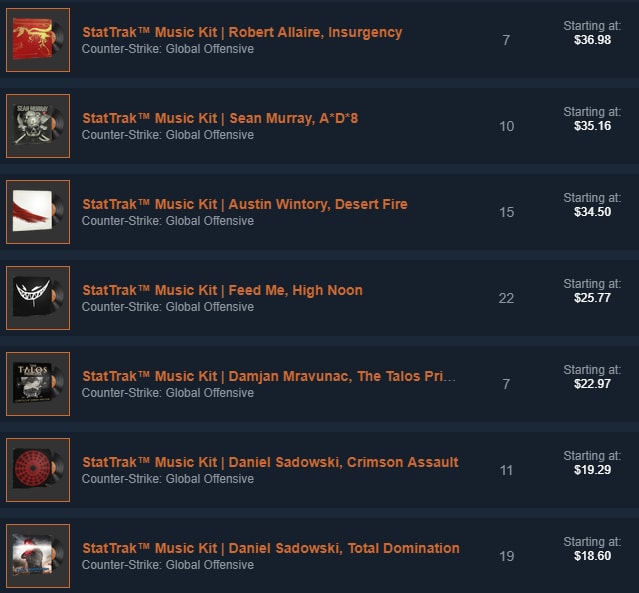 At the same time, I can see how Valve might see capitalizing on memes like the StatTrak Music Kit as something akin to creating a “gag gift.” Items like these are something you might buy for yourself or a friend because you can’t believe it actually exists, and you’ve got expandable income floating around. And it’s worked so far. StatTrak Music Kits sell for around $10 when you buy them from Valve, but go for up to $40 on the Community Market, where Valve gets a cut of all sales.

Where Does Our Money Actually Go?

I don’t believe many will argue that Valve’s bank loads of money from TF2 hats and CS:GO cases shouldn’t be spent on actually improving these games. There are so many better things they could do to the game that don’t involve releasing new cosmetics that it feels like a slap in the face when all we get are new cases, new skins, and, of course, more StatTrak Music Kits. Spending development time on actually improving the game will, ultimately, bring in more players and bring in more money. And if they won’t improve the game with patches and updates, then who will? That said, maybe we’re a bit too eager to not give Valve the benefit of the doubt. 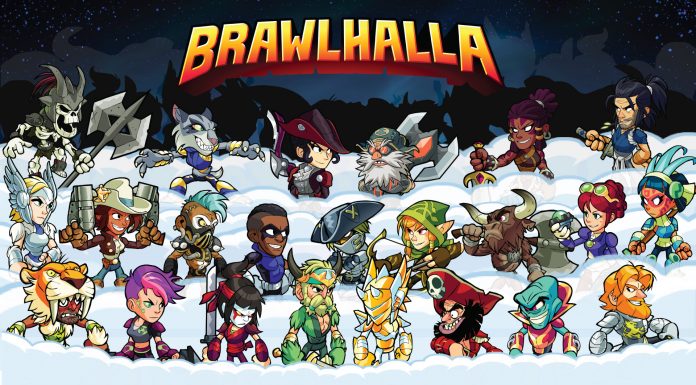 Who is to say that Valve isn’t using their massive pile of money–likely large enough to drown an entire small nation at this point–to focus on actually improving the game? Maybe the overarching problem here is that Valve is not transparent enough with the community about how microtransactions influence the future of the game. We don’t know whether or not they’re pouring any of that revenue directly back into supporting the game–some of it, we can safely assume, goes towards funding the prize pools for Majors, but that’s a drop in the bucket. If Valve had weekly or monthly development blogs where they outlined the projects they were working on, I don’t think I and other people in the community would be so upset when stuff like StatTrak Music Kits come out because, hey, at least we’d know that they’re also doing important things for the game.

Perhaps in the future we’ll see more transparency from Valve. Maybe they’ll decide it’s time to show the community that CS:GO is more than just a cash cow and start to take gameplay feedback and suggestions seriously. Until then, it’s only a matter of time before StatTrak Gloves get rolled out and we rip our hair out in anguish before pressing the purchase button.

Previous articleWhat Happens to CS:GO’s Map Pool after Operation Hydra Ends?
Next articleMaking the Most of CT Side Aggression in CS:GO 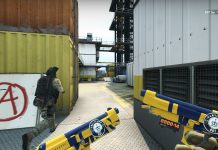