The 21st of August might be just another day for the majority of people, but CS:GO fans know it as the game’s anniversary. When the first anniversary rolled around, Valve turned on “Party Mode” for all official servers, and releasing this interesting infographic. As the years have passed, however, the festivities have been toned down. This time around, all they did to celebrate the 5th anniversary was enable party mode (again) and type one line into an otherwise normal update blog. Imagine if a kid threw a birthday party and their parents couldn’t be bothered to show up. That’s what Valve’s treatment of CS:GO feels like. The community is, understandably, concerned.

Reddit has been vocal about Valve’s lack of celebration. Some argue that compared to the first year anniversary, Valve’s willingness to acknowledge the game’s growth and, more importantly, their communication with the community has floundered. It might seem a bit whiny or entitled, but there’s some truth behind it, at least in terms of the community communication part.

Let’s take a look at Valve’s favorite child and prized possession: DotA 2. When looking at the official Dota blog, you can clearly distinguish between different types of updates. You’ve got Client Performance Updates, Major Tournament announcement, Campaign Announcement for Battle Pass Holders, and even a feature update to help new players fit in. That’s only the last three months.

Now, compare this to the news section for CS:GO during the same three month period. We have a new Operation, two different advertisements for in-game items (here and here) and three blog posts about the Major (announcing the Playoffs, Finals and Winners). The CS:GO posts are a lot less varied and nowhere near as significant. Now don’t get me wrong, there are mechanical updates for CS:Go as well, but they’re nowhere near as frequent as they should be and often fix menial bugs (fixed taser and knife icons overlapping) instead of focusing on larger, more important issues. 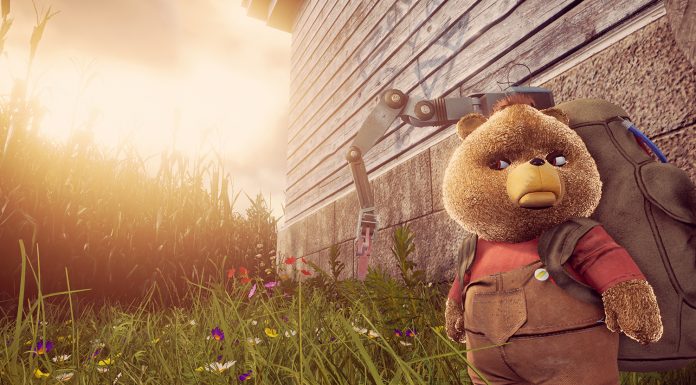 Some people are still hopeful for Gaben’s second coming. Those faithful believers argue that the reason Valve hasn’t put out an anniversary update is because they’re working on a larger update like a GUI change. While this could very well be true, the community has no way of knowing this, other than waiting due to the aforementioned lack of communication by the developers. Videos like this one do a good job illustrating the disconnect between Valve and the CS:GO playerbase.

Do Milestones Matter in Esports?

It’s reasonable to ask why Valve should celebrate milestones like five year anniversaries. Well, it’s important for esports developers to show players they care about their game, and Valve seems almost completely uninterested. The underwhelming anniversary celebration feels like a missed opportunity, and, if I’m being honest, a bit of a slap in the face. I sincerely hope I’m wrong and Valve actually delivers on all the promises they’ve made. Maybe we’ll see the Panorama UI soon. Or maybe we’ll see a $20 million International-style CS:GO tournament in the near future.

Only Valve knows what the future of Counter-Strike looks like, and their lips are sealed. 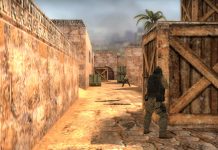