The news that the CS:GO community has been longing for since the North American Match Fixing Scandal finally came last week: the ex-iBUYPOWER and Epsilon players have finally been unbanned, albeit only from ESL competitions.

The short explanation of what this means is that the now unbanned players cannot take part in Majors, as those are Valve-sponsored events and Valve has yet to unban them. While there are plenty of events that are not Majors, like IEM, or ESL One, this will likely bar the players from joining any team that wishes to at least try out for a Major.

What does this mean for our lads? Well, there’s nothing stopping them from creating their own team and taking part in events that way.

As of now, Joshua “steel” Nissan does not want to play with Sam “DaZeD” Marine as they just don’t get along well while DaZeD said he would play with any top NA player including CLG’s Ethan “nahtE” Arnold and NRG’s Vincent “Brehze” Cayonte. DaZeD also stated that ex-Epsilon’s Joye “fxy0” Schlosser, who was also banned for match-fixing along with two of his teammates, DMed him on Twitter and he considers him a really good AWPer. In addition, he was also contacted by around five different orgs, one of which was Tempo Storm. When it comes to Braxton “swag” Pierce, he said that he would be fine with joining Keven “AZK” Lariviere and DaZeD on a team. 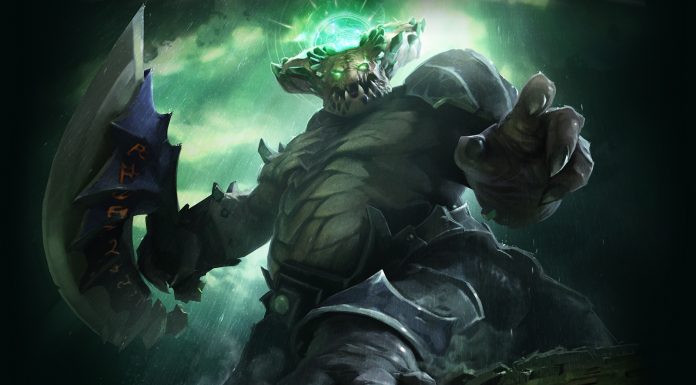 As for the other two Epsilon players, they all seem eager to come back to professional CS:GO. Kévin “Uzzziii” Vernel posted that he is ready for a fresh start with Morgan “B1GGY” Madour expressing his excitement over Twitter as well. Even NetcodeGuides.com co-owner Casey “caseyfoster” Foster, who was also banned for involvement in the scandal, expressed his thanks over Twitter.

At the end of the day, however, the real question is can these players make an impact on the scene even if they are still banned by Valve? It’s certainly possible. The end result ultimately comes down to whether or not the banned players can still perform at a professional after being out of the game for two years.

While Brax proved what he’s capable of at the cs_summit tournament, DaZeD has only played scrims, pugs, FPL and ESEA. Steel is much the same, however he did play at Fragadelphia 10 back in January of this year with Matthew “mCe” Elmore, David “Toy” Han, Leonaro “Laski” Arroyo and Igor “cuse” Nikolic. If they are not up to pro standards the two could always become coaches, much like steel did with CLG. Many are also saying that DaZeD and steel would be better off as in-game leaders as that is the main thing NA CS is lacking.

We will most likely see something happen with the newly unbanned players in the following weeks or months. Regardless, it will be exciting to see what happens with this “new” talent and where they manage to take the North American and, potentially, the international CS:GO scene.

Previous articleTase Me, Bro: How to Effectively Use the Zeus in CS:GO
Next articleGood Teammates Wanted: The Basics of Finding a CS:GO Team 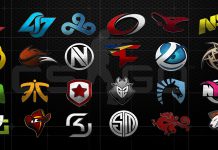