General Stephen Draper -
-6.8k
Path of Exile Shaping Before you start shaping your Path of Exile Atlas, we suggest you read our introduction to the Atlas. Once you have...
(Featured image via Reddit user lockeridge_)

When there isn’t an Operation going on, the roster of popular CS:GO maps is fairly small. But when a new Operation launches, players have access to a new collection of maps. The appeal of new maps seems to fade quickly, and more often than not, those maps get removed at the end of the Operation and are never heard from again. Personally, I believe these maps could easily become community favorites, but only if more people put in the effort and learned how to play them.

When playing a new map for the first time, you should first become familiar with where the bomb sites and spawns are. This way, you can easily figure out how to navigate the map on either side, and get a sense of where the major chokepoints are. 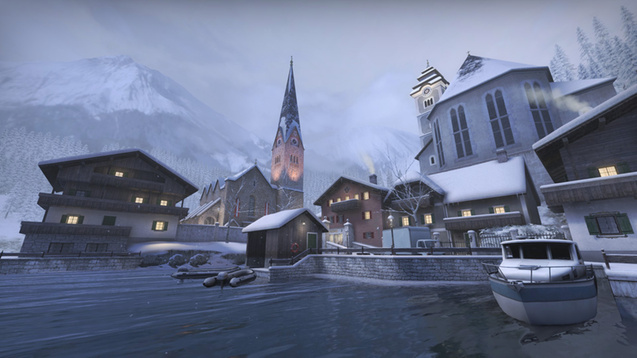 Next, you want to find all the nooks and crannies that you and your opponents might be able to hide in.

Keep an eye out for corners where well-timed surprise attacks could come from, and make sure you’re aware of any sneaky hiding places on both bombsites.

Figuring out the default AWPing spots is essential. You want to make sure you’re able to take advantage of them for yourself, but it’s equally important to be aware of the angles where you run the risk of being exposed to an enemy sniper.

Now that you’re familiar with the map’s layout, you’ll want to create some strategies for it. These strats will most likely be used when you’ve got five friends to play with, since it’s much harder to rely on people in matchmaking to execute a strat successfully. You want to create strategies that give everyone something to do, since this is an important part of promoting team play and ensuring nobody gets left out. 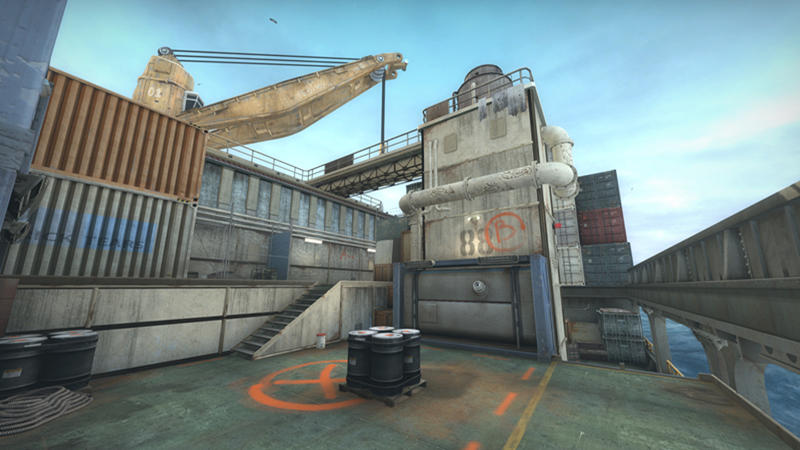 If players followed these steps and were willing to give new CS:GO maps an honest try, we might end up with more maps added to the Active Duty rotation. More maps means more variety, and gives players a chance to enjoy the game in a new way.

Next time you’re wanting to try a new CS:GO map with your friends, follow this guide. Who knows, you might find your new favorite map in the process.

Previous articleNo Cheaters Allowed: How to Be a Good Overwatch Investigator
Next articleThe UMP-45 Nerf: Is It Still Overpowered? 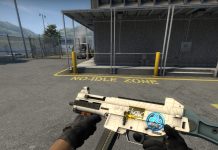