Reviews Elizabeth DiCesare -
-314
ROCCAT Vulcan 120 AIMO Are you in the market for a new gaming keyboard? If so, I recommend checking out the ROCCAT Vulcan 120...
(Featured image via ELEAGUE.)

If there is one thing most CS:GO players share, it’s the desire we’ve all had at one point or another of becoming a professional player. While the prospect of playing video games for a living might seem easy to those unfamiliar with esports, fans of any competitive title know that it’s incredibly difficult. The first, and arguably hardest step, is finding a good team.

For a team to properly work, everyone needs to get along. If players have different ideas about how the team should work or different goals in mind, the group is effectively dead on arrival. An ideal CS:GO team, at any level,  is made up of five players who share the same views about the squad’s direction and are willing to put aside their egos to cooperate in any situation where teamwork is required. And in CS:GO, almost every situation requires some degree of coordination between players on the same team.

Additionally, the team needs to made up of members who are at relatively similar skill levels. This means that a Nova 4 and an LEM probably shouldn’t be on the same team together, unless the Nova 4 is incredibly talented and somehow plays at an LEM level. Of course, matchmaking ranks aren’t everything, and you should have some ESEA, FACEIT, or CEVO experience under your belt before you get serious about putting together a CS:GO team.

While there’s no reason why you shouldn’t grab four friends and queue for games together, especially since matchmaking is more fun when you’re playing with people you know, there’s a big difference between a group and a team. 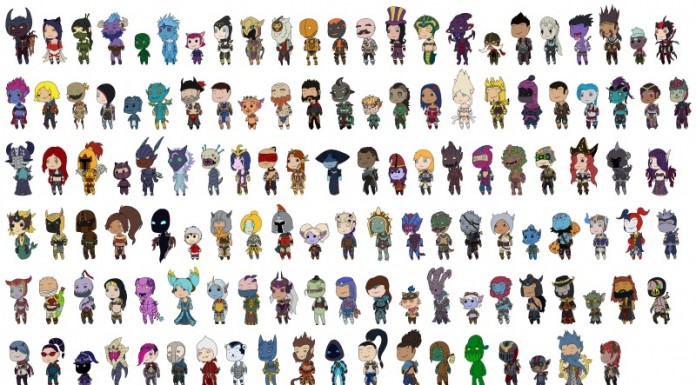 If you’re serious about finding a team and competing in the next season of ESEA Open, you should probably wait until you’re at least DMG. I’ve seen many players rush to put a team together in the gold or silver ranks, but when you’re still learning the basics, trying to add teamwork into the mix is a recipe for frustration. While the most recently calculated median rank was Nova 2, that rank is a bit too low for players to have the necessary knowledge and gameplay experience that a successful team requires.

If you’re having trouble finding players that meet these criteria, try posting on the ESEA Forums or the RecruitCS subreddit.

To recap, a team needs to be comprised of players with the same goals, similar skill levels, and equal levels of commitment. If you manages to get such a group together, there is a high chance of at least some success. Even if all the conditions above are met, there’s still a long way to go before you make it to a semi-pro, let alone professional, level. As with many things, a great deal of practice and perseverance are required to break through.

Previous articleThe Potential of CS:GO’s Newly Unbanned Stars
Next articleNo Cheaters Allowed: How to Be a Good Overwatch Investigator 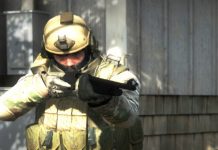