Operation Hydra will go down in CS:GO history as the longest operation to date. With an end date of November 13th, the operation will have run for just under six months, launching on May 23rd, 2017. This won’t be the only lasting effect the event will have on the game, given Valve’s announcement about a rotating map pool after Operation Hydra ends a few weeks ago.

Back in June, Valve released a WebAPI to let the public view official playtime numbers for Operation Hydra maps in both Competitive and Casual. (You can use it yourself by following Valve’s instructions here.)

Using the data from Valve’s API, we can see that Agency is in first place for Operation Hydra Competitive playtime in the last 30 days, with a 33.64%. Second place goes to Insertion, which accounts for 19.94% of matches played in Competitive, and Austria comes in a close third with 18.77%. In Casual, the figures start to change. Austria takes first place there with 29.73% of playtime, Agency comes in second with 20.75%, and Shipped slides into third place with 17.82%. 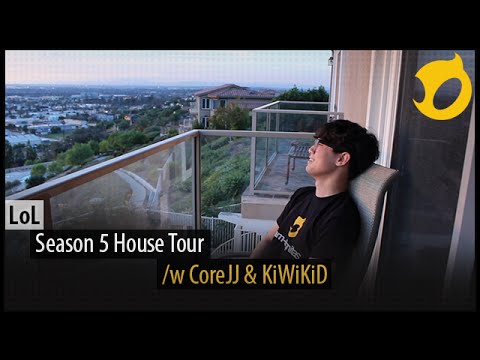 Unsurprisingly, Agency and Insertion are the most popular Operation Hydra maps. Data from https://t.co/W3GTkKIRjm pic.twitter.com/yMlwAg8TFM

Now that statistics class is over, what could these changes mean to the game?

Well, for the first time since the addition of Deathmatch in January of 2013, CS:GO will be getting new gamemodes. This gives players more ways to enjoy CS:GO at home, but could have a trickle-up effect of introducing more tournament modes that are designed with these new game rules in mind.

This could lead to more entertaining tournaments for both players and fans. Events like the HP Omen Challenge, where players 15 minutes to score as many T-side rounds as they could while Twitch chat voted on different “tortures” (blasting the teams with ice cold air conditioning, for example) are a good example of creative tournament formats, and new game modes give tournament organizers a simple way to break up the monotony.

If the maps that get introduced are truly as popular as the statistics make them out to be, it could change the queue times for other maps. It’s still unclear whether or not Valve is making a distinction between the “Competitive” map pool and the “Active Duty” map pool, so we don’t know whether the most played maps of Operation Hydra will be introduced into the professional scene. With the reworked Dust 2 currently in Beta testing, anything’s possible.

It’s good to see that Valve cares enough about the CS:GO to reinvigorate the game in ways that don’t just involve skins and cases. Hopefully, the trend continues and they’ll save our wallets and heads from implosion due to cosmetic overload.

Previous articleThe Best (and Worst) Operation Hydra Maps
Next articleWhy Is the StatTrak Music Kit Even a Thing? 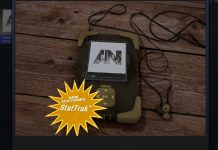