The in-game leader position is in a very peculiar place in CS:GO. While all pro teams have in-game leaders, it’s worth noting that pro play, in general, has moved away from the strict tactical approach that has dominated the scene in previous eras. Shot calling seems to be much more freeform, based around skill and teamplay. The current meta, as well as the shortcomings of certain teams, have forced in-game leaders to adapt and meet the needs of the modern Counter-Strike landscape.

While communication and general teamwork principles are a huge part of the professional CS:GO scene, many teams still lack a strong tactical base and rely heavily on individual skill to secure victories. In some cases, the team’s in-game leader might not be capable of developing unique strategies and counter-stratting opponents, but decides the most effective course of action is to structure the team around their own skill.

Richard “shox” Papillon on G2 Esports is the perfect example of this. shox is one of the most skilled CSGO players of all time. In 2016 as the IGL of G2, shox’s calls in-game were typically based around his own play and the play of Adil “ScreaM” Benrlitom. G2’s strategy–and, ultimately, their success–was based around the playmaking and fragging of those two players. If shox or ScreaM weren’t hitting hard, G2 couldn’t win. There were no fundamentals or tactical base for them to fall back on if shox and ScreaM failed to deliver in the fragging department. In fact, there was no one on the team who was able to provide that base.

Jake “Stewie2k” Yip’s in-game leading for Cloud9 is similar. In 2016, the North American team had many of the same issues that G2 had. In the post-Sean Gares era of Cloud9, there was no one on the team with a mind for strategy or even someone capable of developing effective T side setups. As in-game leader of Cloud9, young Stewie2k followed in the footsteps of shox and decided to call the game around his own aggressive playmaking. Both G2 and C9 won big tournaments in 2016 despite clear deficiencies in their tactical approach to the game.

Looking even further back, a player like Vincent “Happy” Cervoni Schopenhauer on EnVyUs has always called the game around the skill of his players and aim duel matchups. As in-game leader, Happy prioritizes trying to get his players favorable aim duels against the enemy. Under Happy’s leadership, successful T side site takes and round wins come as a result of finding picks or winning trades. After removing Markus “pronax” Wallsten, Fnatic made Robin “flusha” Rönnquist the in-game leader. While flusha has previously expressed frustration about the in-game leader role, it was during this period, between the end of 2015 and the beginning of 2016, that Fnatic won six straight LANs simply by focusing on their individual skill and teamplay fundamentals.

Long gone are the days of Kevin “Ex6TenZ” Droolans leading VeryGames with his strict tactical approach. CS:GO as a game has opened up much more and star players now need more freedom to operate and excel. This is part of the reason why Ex6TenZ has been left out of the best French lineups after the recent shuffle–his services aren’t useless, they’re just not what the players need right now. 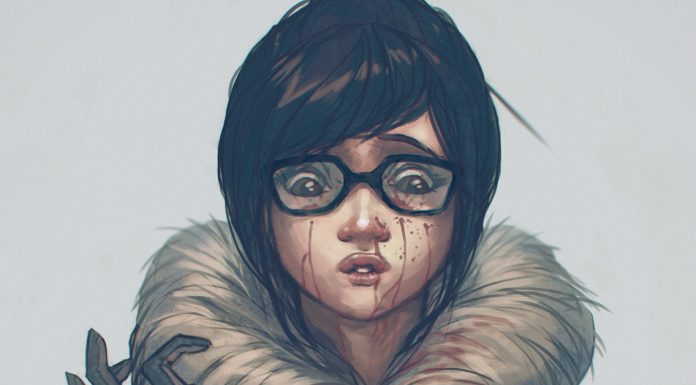 However, there are still IGLs who provide teams with a strong strategic base. Danylo “Zeus” Teslenko made his name as the IGL of Natus Vincere, and his strategic brilliance was responsible for Na’Vi’s rise as an elite team. Zeus was removed from this lineup to join Gambit Gaming, a team made up of veterans–some arguably past their competitive prime–and the promising talent of young talent Abay “HObbit” Khasenov. Yet despite Gambit’s lack of firepower, Zeus led his team to a victory at DreamHack Winter 2016 as well as a quarterfinal finish and legends spot at the last major. His tactics and expertise on certain maps were clearly enough to make Gambit much more dangerous.

The addition of Finn “karrigan” Andersen to FaZe Clan was a major improvement for the team. Before karrigan, FaZe were known for their sloppiness as much as their roster, boasting a squad of star aimers who lacked leadership or direction. Karrigan’s arrival brought the leadership and strategy that the team had always lacked. Before karrigan, FaZe had struggled to get out of group stages. With him, FaZe Clan are not only far more coordinated, but they’ve managed to get a couple semifinal runs under their belt.

Before becoming North, the Danish lineup of Dignitas had a heavily tactical approach headed up by Mathias “MSL” Lauridsen. Before Emil “Magisk” Reif and Kristian “k0nfig” Wienecke were stars for the team, the only reason DIG remained competitive was because of the strategic brilliance of MSL. Once he got his star players to take care of the fragging, DIG was able to win a premier tournament at EPICENTER.

An in-game leader is a must-have for a professional CS:GO team. Some rely on the skill of their star players or themselves, while others rely on teamplay or complex tactical maneuvers. One approach isn’t necessarily better than the others, but certain teams need certain leaders in order to function properly. Set tactics and strategy wouldn’t have worked for G2 in 2016. Skill-based playmaking wouldn’t have worked for Gambit. The best IGLs are able to make the best out of what they’re working with because they can tell what their team needs to succeed. 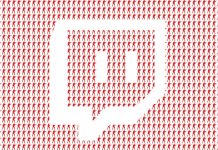