General Stephen Draper -
-6.8k
Path of Exile Shaping Before you start shaping your Path of Exile Atlas, we suggest you read our introduction to the Atlas. Once you have...
Image via: videogamewriters.com

If you have watched any Street Fighter tournaments in the past several years you have no doubt noticed that fightsticks are the most common controller/input device used by pros. The use of fightsticks even seems encouraged by Capcom who has released a special edition fightstick for their last few Street Fighter game releases.

So what is it about a fightstick that makes it so common? In many other fighters players often play with a console controller (as in Melee, another game I cover here on Esports Edition). Why don’t players who started playing fighters seriously within the last decade, which includes nearly all pros worldwide, play on the console controller which they got used to for every other game?

For those of you who are not long-time followers of the fighting game community, a fightstick is a large input controller which has a joystick and several large buttons.

The fightstick is meant to mimic the input controls on a stand up arcade cabinet. Most classic, legacy type fighters were originally born and found their initial popularity within arcades. You remember those right? The place that looked vaguely like a casino but had no chance of you actually winning money…

Some tournaments (although few and far between) still have players compete on actual Mortal Kombat or Street Fighter cabinets. After years of players battling it out in dark, neon lit arcade rooms, the fightstick is a call back to the feel of playing in the glory days.

This is a tricky question which will likely be answered differently by every fightstick user. Although there are a lot of different reasons players have, the most common answers are tied to high performance or nostalgia. 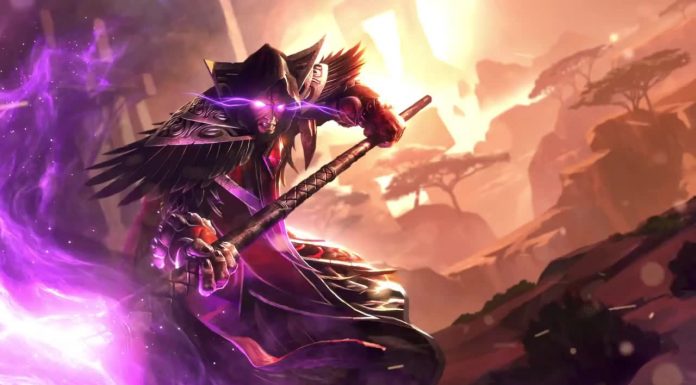 For me, nostalgia is king. The reason I use a fightstick is because I love the feel of the knobbed joystick in my hand (phrasing please…). I love being able to actually move around my hands and feel the pushback of the arcade buttons. Also, the clicking noises are so satisfying. Anyone who grew up spending countless hours in an arcade (like I did) will understand exactly what I’m talking about.

For most pros, they started using a fightstick because it was either popular, or they liked the arcade feel of play. Just like when you try to switch from an Xbox controller to a Playstation one though, once they started to find success with a fightstick there is really no reason to go back to a console controller. As there is a wider range of motion available on the joystick than on a small console joystick, many players find it easier to be more accurate with directional input. But I have no doubt that a player who practiced just as long on a controller would also not have a difficult time with directional input on an input device of their choice.

Bottom line, it all comes down to preference. If you want to try a fightstick, I say go for it! I love mine…Those who prefer console controllers, you aren’t missing out on anything, and saving yourself a solid $100. 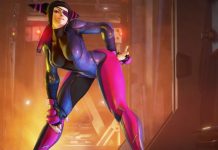