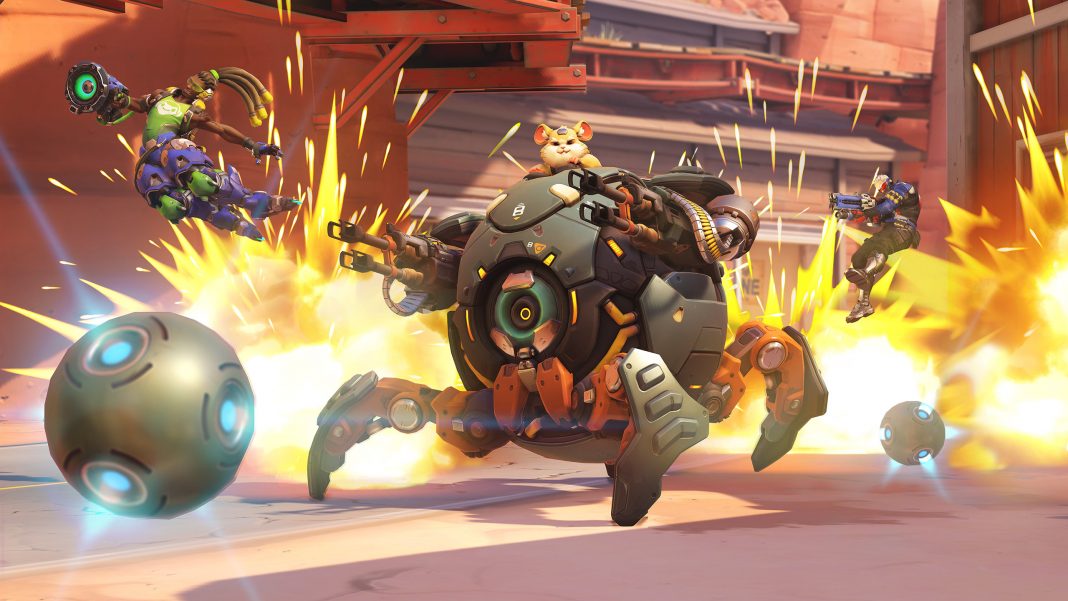 On July 24th, Blizzard got the ball rolling and introduced Hammond, more officially known in Overwatch as the seventh and latest tank, Wrecking Ball. We’ve had a few good months with everyone’s favourite hamster hero, giving pros and casual players alike the time and freedom to learn more about how his unique assets fit into the already complex world of Overwatch competition and teamwork. Now that we’re a little more familiar with the fuzzball, it’s time to reflect on how Wrecking Ball has carved his own path – if at all – as well as who excels with the newest tank and how they’re pulling it off.

Were The PTR Reactions Right?

Back before Wrecking Ball was available outside of the PTR, players and analysts were keen to see where the hero’s extreme opposites in mobility – slowest in his natural form, but fastest tank with his grappling hook – could take him on the map. Polygon’s Overwatch community Heroes Never Die responded to Wrecking Ball’s unique size and mobility weaknesses, saying: “Sure we have Winston and D.Va, but neither of them have the same kind of heft that Wrecking Ball does. He’s a beefy tank, and slow by design. This grappling hook fixes that problem with style” while also saliently pointing out that Wrecking Ball is unfortunately yet another tank completely unable to deal with Pharah.

With Ashe recently announced as the newest hero at BlizzCon 2018, it doesn’t look like Blizzard plans to add a tank who can deal with Pharah head on any time soon, leaving that role to capable DPS hitscans and agile snipers. Wrecking Ball, and presumably future tanks to come, will be equipped with a skillset that would make finessing aerial opponents out of the sky extremely difficult, but not always impossible. Like D.Va’s limited lifting capabilities, we’ve already seen Wrecking Ball players use the grappling hook to leverage themselves places where Reinhardt, Orisa, and Zarya simply can’t reach.

Pros Speak Out About Wrecking Ball

Other early responses to Wrecking Ball were just as cautious yet optimistic. Blizzard interviewed 9 top players in the Overwatch League on their reactions to the hero after just a week of in-game experience, with most openly aware of the challenges Wrecking Ball would face in future professional play. Both Custa (LA Valiant) and Muma (Houston Outlaws) had to commend Wrecking Ball’s addition as an interesting supplement to the established dive comp, with Custa noting “Wrecking Ball is an interesting substitute for Winston in dive. He’s very self-sustainable, and he has a ton of mobility. His biggest weakness is just that he doesn’t protect the team.” Muma remained confident that with the proper talent behind the hamster, his presence could offer an entirely evolved pressure to the enemy team: “I think if people get really, really good at him, he could be one of the better heroes. Definitely, probably the best hero they’ve introduced.”

Not all pro reviews were as welcoming: Bischu of LA Valiant called the hero “very niche” and “incredibly fun to play” but ultimately no substitute for D.Va as leading flex tank. Bischu is accustomed to pulling off successful self-destructs with D.Va in past OWL matches, but as we’re seeing more and more in Contenders and the World Cup, D.Va’s ult presence has been steadily minimized in favour of the more constant and expected Zarya and Rein plays.

It’s even possible we’ve seen more memorable Wrecking Ball plays at BlizzCon this year than we’ve seen D.Va plays, despite the major disparity in pick rate. South Korean tank player Fate (also from LA Valiant) decided to pull out Wrecking Ball early on in their King’s Row matchup against UK, this year’s famed underdog of the series. The results were a stronger sustained off-tank experience and unparalleled mobility as he twisted effortlessly through the winding streets of the map, and one of the fastest first point secures of the entire cup. Sweeping around a corner to the front lines and landing an aggressive piledriver drop before swinging right back out was a core part of his Wrecking Ball strategy that lead the team successfully and smoothly to the second point before switching off the hero.

The most prophetic commentary about Wrecking Ball’s developing role in gameplay was from Fate himself, whose words perfectly reflected his own strategy months before he would reach the BlizzCon 2018 stage: “He’s the type of hero that you can’t use in every composition; it really depends on what the opponent’s composition is. Really, the most important thing is timing.”

For platinum, diamond, and master players currently in the mix, Wrecking Ball’s pick rate still remains unsurprisingly low. However, he has disturbed the list of tank picks enough to occasionally surpass Orisa in popularity, save for maps players now consider her presence indispensable, particularly Nepal. The largest barrier Wrecking Ball faces in getting more capable players behind the wheel – or ball, in this case – is his extremely situational usability. While there are successful ways to utilize the hamster outside of the first half of Escort matches, we’ll continue to see the best Wrecking Ball plays there and there alone, and the most successful Wrecking Ball ults mostly on late game, last effort point B defense. With that limited scope, players will continue to spend less time honing the technique that could easily make Hammond one of the most aggressive, tactical tanks in the game to date. 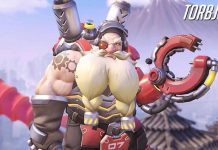