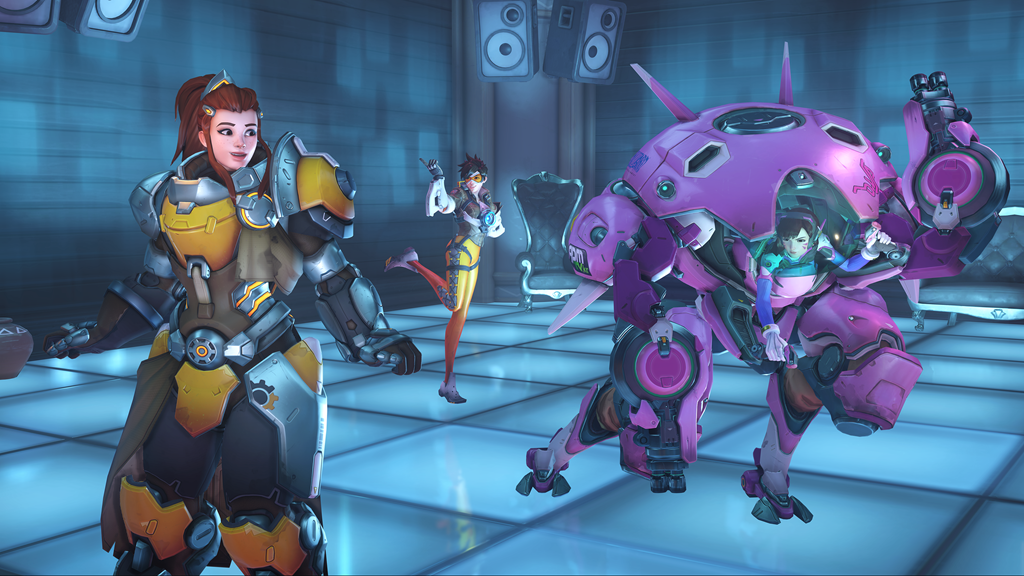 Overwatch Season 10 is reaching its midpoint and that last push to Diamond and beyond is just around the corner. Making that final leap to a greater rank can often feel daunting, especially if you haven’t been keeping up with every patch note and comparing old strategies to new. With that in mind, here are a couple of things you may have missed that are evolving in the current meta. Heroes to consider, duos to try, even synergies developing with our newest hero: Brigitte.

D.Va has had a welcome turnaround from her mixed status in the early days. Once considered an easy pick that didn’t fit well into most compositions, D.Va’s missiles have made a world of difference. Previously, she was chosen as a last effort to add a tank to the team or as a safety pick when unsure of your marksmanship prowess. While the Hero is still ranked as easier and more friendly for beginner players, the situational awareness it takes to artfully use the defense matrix when necessary (like pairing it with micro missiles for a defensive OR offensive fly-in to the action) has increased her pick rate and win rate to surpass Roadhog in most tiers of competitive play.

While Reinhardt may never relinquish the title of most trustworthy tank to throw into the fight, D.Va’s speed and unpredictable toolkit have been used rather successfully. She’s been seen pushing past early choke points on Junkertown, Blizzard World, and Eichenwalde. D.Va mains have evolved the strategy outside of pure tank activities, recognizing her flexibility to aid in Reaper ganks and distract slower enemy tanks.

The support offered by D.Va may sound familiar to early season Roadhog players. In fact, it seems almost as if D.Va and Roadhog have switched play styles in the evolving meta. If your team is lacking a strong Reinhardt, D.Va still works excellently with a Zarya by their side. Two sources of incredibly flexible shielding for the whole team are better than one! 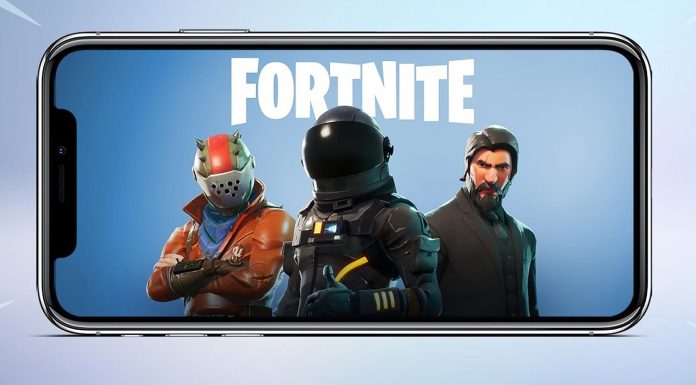 Brigitte’s strong opening season excited a lot of players hopeful for a new support-tank hybrid who can’t be picked off against a formidable DPS. But no new, well-liked Hero comes without their share of downsizing and nerfs. With Brigitte’s Rally’s shield potential reduced and Shield Bash’s cooldown increased recently, some players might be wondering if she’s still worth investing hours into. Does she fit into the current player selection trends? Brigitte’s pick rate post-changes has continued to be highest at higher ranks, but has dipped in the lowest ranks suggesting that low-rank players might be struggling to integrate her into normal competitive play.

Brigitte has been pairing well with Reaper as many of her skills complement his close-range attacks, and she can shove an enemy support away quickly when alerted to Reaper’s position. Keep in mind, though, if your Reaper/Brigitte duo is paired against a Pharah, things may go south quickly as neither hero has sufficient defense against aerial attacks. You might be safe if allied with a D.Va or McCree, but many of the other high-percentage picks for the current season (Genji, Zenyatta, Junkrat, and Zarya for instance), though making a strong team on their own, end up fully at the mercy of aerial and drop-down attacks.

2018 has seen a reduction in the Pirate Ship composition as players grow slightly weary of placing hopes on Bastion-centric strategies. Other mainstays, however, have stayed afloat in the modern meta such as the dive comp. That doesn’t mean it hasn’t seen its share of minor tweaks to match modern Hero power and player preferences.

There was once a time when a dive comp meant an indispensable, guaranteed Lucio pick followed by Winston. It would be tailed by the fastest DPS (Tracer or Genji) and unilaterally mobile support such as Mercy. While Lucio can never be eliminated fully in consideration for early-game mobility, he’s become much less of a core player in the dive composition strategy. Especially with the introduction of Brigitte, whose synergy with Lucio is unremarkable at best, we’re seeing much of the early dive power being rested on the shoulders of a Winston/D.Va or Winston/Genji/Zenyatta setup.

Zenyatta may seem an odd pick for newcomers to the speed-based strategy but, with a well-timed attack plan, he can make use of his sluggishness as a means of keeping distance from the action and not rushing in too quickly. His backup heals allow him to keep up with teammates who have overestimated themselves while capturing the point. 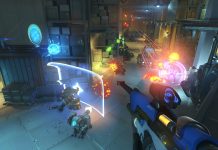