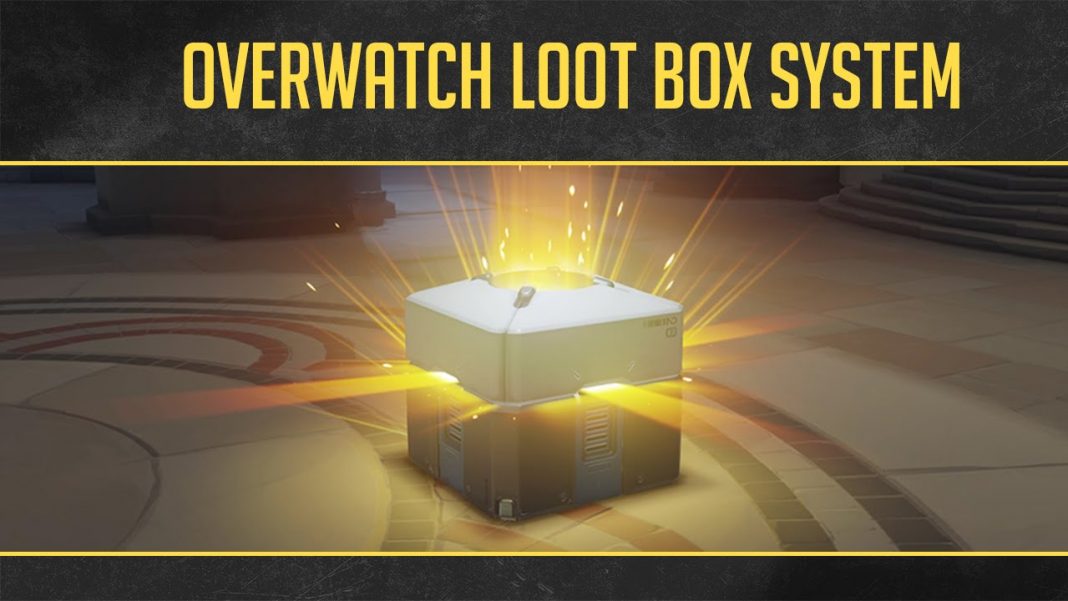 Now that Overwatch hit the market, let’s see how its item system fares against other established eSports titles.

This article is meant for casual players who place a lot of value on avatar customization. Power users who like to collect virtual items can also make use of this analysis.

Due to the limitations of my knowledge I will restrict the comparison to Dota 2, League of Legends and CS:GO.

Let’s start with the basics.

How do users receive an item?

Players receive loot boxes upon leveling up. These boxes can also be bought for approximately 1 USD, depending on how many you buy at a time. Loot boxes give the opener four different items. These can be any combination of new spray paint patterns, player icons, hero voice lines, emotes, victory poses (taunts) and in-game currency.

Skins affect the aesthetics of the character’s entire body. Only one skin can be attached to a character, meaning that they cannot be mixed and matched. Skins have to be equipped before entering a match.

Items can also be purchased within game currency. However, the virtual money is only received through loot boxes as one of the four items or when receiving a duplicate character skin. You can only buy loot boxes and hope for the best. Alternatively, you can accumulate the necessary gold to purchase specific items.

So now that we’ve established the basics, let’s delve into a brief comparison between games.

A comparison against LoL’s item system seems warranted because it is currently the most popular eSport.

CS:GO items are prevalent enough to be news-worthy, warranting a comparison with Blizzard’s Overwatch skin system. 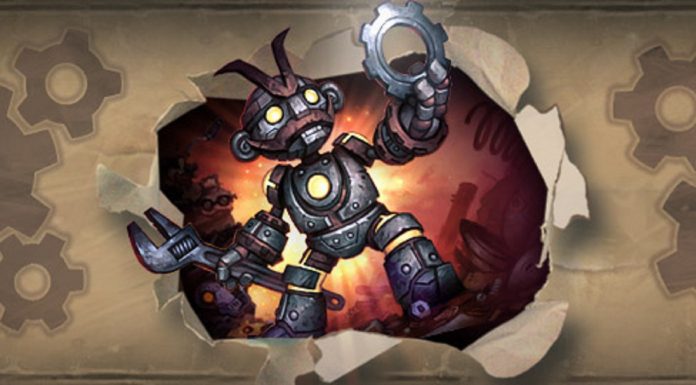 Speaking for a whole community is never easy. This problem is exacerbated when the community in question is experiencing rapid growth. Keeping this limitation in mind, many of the same requests appear on Reddit and stream chats.

As shown above, gifting is a common item system trait that was omitted by Overwatch’s developers. Most users appreciate this feature as it deepens  games’ social aspect.

Similarly, item trading is also present in other popular eSports titles. One can argue that the lack of item trading reduces the reward of acquiring them.

This is not too different from trading, however it seems that virtual items become more appealing when they come with the potential of earning money. Features that provide possibilities for profit can attract new players. In a way, Blizzard’s oversimplification of their item system neglects that chunk of the market.

Note that other people prefer the absence of a market. Players who hold this view believe that an item market opens up an unrelated facet of the game. It is hard to neglect that the possibility for profit might attract the wrong crowd.

Either way, considering the prevalence of virtual skin markets in modern eSports titles, Blizzard might want to move in that direction to widen their target audience.

All in all, virtual items in Overwatch follow a very basic design. Blizzard’s minimalist approach emphasizes their desire to prevent Overwatch items from becoming an online currency. At the same time, they do so in a way that still provides game customization. The customization options are shallower than in other prevalent eSports. So, the balance between freedom and safeguarding looks to accommodate the majority of video game consumers.