We’re all familiar with dying in unfortunate situations. Sometimes it’s the result of an overzealous play. Other times you can’t explain it. Check out this list of fails. Watch them here before they happen to you! Take these tips to heart as you climb the ladder faster than anyone else.

It’s super important to take the most optimized path. You have to make sure to draw a perfect hypotenuse at all times. Below you can see an example of optimized pathing.

Some people take years to master this skill. Others, like me, are born with the talent. Make sure to point your movement abilities in the right direction. It’s vital to have perfect positioning at all times.

Reddit’s been blowing up about this one. Everyone knows that Bastions let you rip through Quick Play. Multiple Bastions are OP they say. What an outrageous imbalance they say. The evidence is overwhelming.

Make sure to divide McCree’s attention. There’s no way that he’ll deal damage to everyone at the same time. It’s not like he has a super powerful ultimate that can wipe entire teams. Don’t be shy. He’s just another hero.

It’s not like one hero can turn the tide of a game, right? Forget the objective. It’ll be fine!

Some people say that the difference between a good player and a great player is an innate talent for the game. I say that the greatest players of all time know how to stay away from Genji. Seriously.

Sometimes Tracer is too fast

Watch where you’re going. Tracer’s mobility is overwhelming at times. Take special care around a charging Reinhardt. Accidents happen to the best of us!

Reaper eats entire teams for breakfast. Luckily, the high skill ceiling stops just anyone from playing him. You walk into the frenzy and press an incredibly complicated sequence of keys: “q”. Now watch your victory become secured while stretching your fingers. Your hands deserve to rest. After all, it’s incredibly demanding to press one key.

Even Winston can fail

It’s not a secret at this point. Professional teams run double Winston’s all the time to abuse his strengths. What can be done to beat the intellectual monkey? For one, bait your teammates. Never fails. If they’re all dead, stay close to a ledge. Trust me.

Sometimes you need to get yourself out of sticky situations as fast as possible. Just blow yourself up with Junkrat and you’ll be out of the fray in no time! Just be careful not to forget where you’re going. 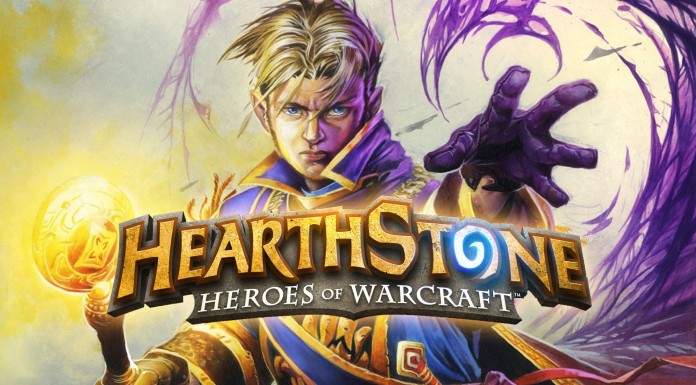 With 21 different heroes, interactions produce unexpected results. Luckily, accidents mostly happen while playing for fun. I hope that this list gives you a reference for some easily avoided fails. After all, you’re better finding out here than failing yourself!

Previous articleOverwatch: An Esports Edition Review
Next articleWidowmaker Nerfed: What to Expect on the Battlefield 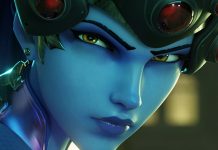