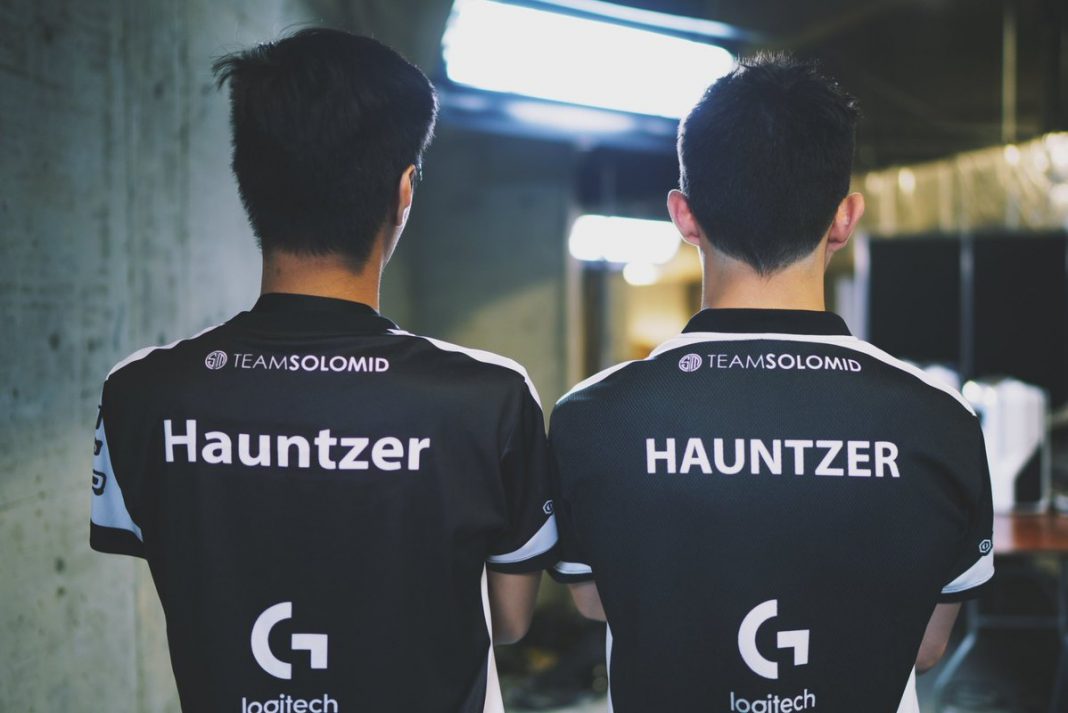 IEM Oakland 2016 was an event many TSM fans were looking forward to. It would mark the team’s first series since their rather disappointing run at Worlds 2016. It would also be their first series of the off-season that TSM played without their 2016 ADC, Doublelift.

TSM received a quarter final bye meaning they would play the Unicorns of Love in a best of 3 series. After their success in the Spring and Summer Splits, TSM were the clear favorites in the series.

TSM got off to a good start, securing their first win. After that, everything started to go downhill. The Unicorns took the next two games of the series in a convincing fashion, eliminating TSM from IEM Oakland.

Here’s what the players have to say about their loss at Oakland.

Disliking all the people who think IEM will be free for us. IMO every team is playing at a lower level than usual, makes games unpredictable

Ggwp to UOL. I could have carried but it was so cold for my hands on stage, bad excuse but I learnt for next time

In all fairness, TSM didn’t originally intend to go to IEM Oakland but managed to get Wildturtle to sub in for Doublelift just in time. They will likely have plenty of time to get into top form before the 2017 Spring Split, so I’m not worried about it too much. TSM always seem to figure out a working formula when it matters.

Previous articleShyvana Reborn as Dragonslayer: Patch 6.23 Preview
Next articleROX Finally Gets the Better of SKT in KeSPA Cup Semifinal 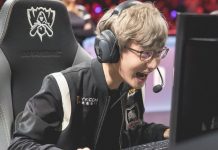