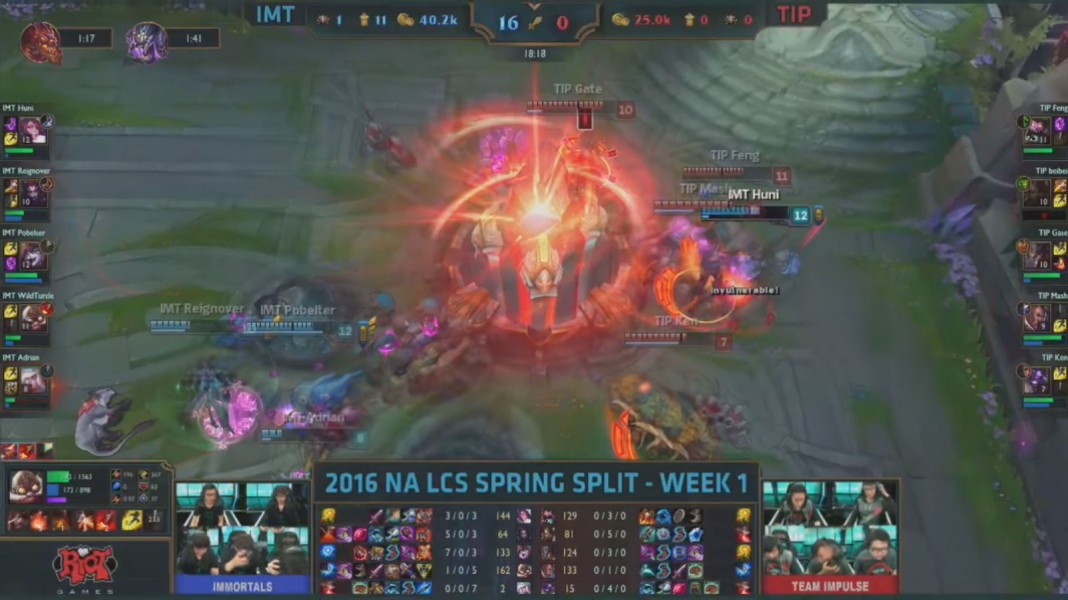 Back to the Rift we went as the NA LCS started with its second day of non-stop League of Legends action. It is pretty safe to say that all the games were very one sided. In 4 of the 5 matches the team that was ahead closed out the game. TSM had something to say about that as they beat Liquid even though they were behind 6.8k gold at 38 minutes. Team Dignitas also pulled out a big win over CLG through solid teamwork. The biggest note of the day was Immortals perfect game.

Of course we have to talk about TSM. TSM has the most hype with their roster and so far they haven’t lived up to it. After losing their first game, this was their chance to show what they are really made of. The game vs Liquid started off pretty close. Just after the 24 minute mark, a fight broke out Liquid quickly killed 2 of TSM’s members. Liquid was left low which caused TSM to chase and at the right moment Matt turned and land a head-butt pulverize combo resulting in an ACE! Just as it looked like Liquid were going to get the winning fight they were looking for TSM, was able to kite back and make the right moves to win the fight. This let them get the delayed ace and eventually end the game. Liquid for the first time started the split 0-2.

Team Dignitas is a team that has struggled in the past couple splits. With 3 new players added to the roster they have a lot to prove. The new ADC added Apollo reunites with his old teammate Shiphtur and has really stepped up the environment within DIG. The game against CLG really proved that they mean business. The shot calling for Dig was on point. They made many picks across the map and their team composition synergized well together between the charms, pillars, and cocoons. This allowed them to keep the momentum to push all the way to the enemy base. 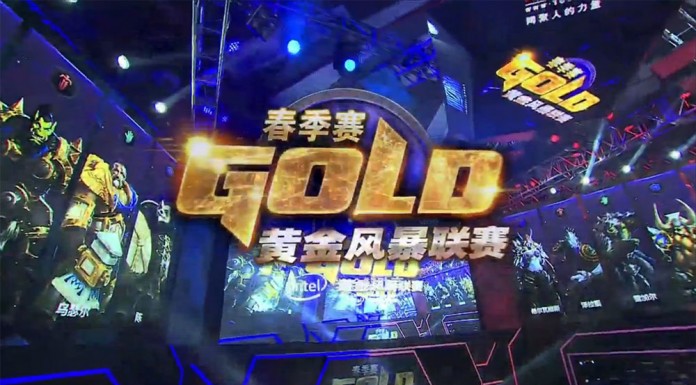 Only two teams went 2-0 this week. One of them being Immortals another “super team”. Today they faced Team Impulse. It was not a pretty game for TIP as Immortals pulled off a perfect game. No deaths, no towers fell, and even ended under 20 minutes. Everything was really focused on the top and jungle duo but it was really the bot lane, WildTurtle and Adrian, that stood out this week. They both came in the top 5 players of the week, and had a 20+ KDA. You could say that Immortals have yet to be tested but next week they will for sure be tested as they face TSM and NRG. Huni and Reignover will face their old team mate and captain Yellowstar.

With it just being the first week there is no clear leader in who is going to be at the top and who will be at the bottom. All teams showed that they can pull off big plays. NRG and Immortals are set to face off and it will at least put someone at the head of the pack. With so many roster changes teams have yet to show their true colors. 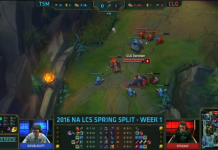