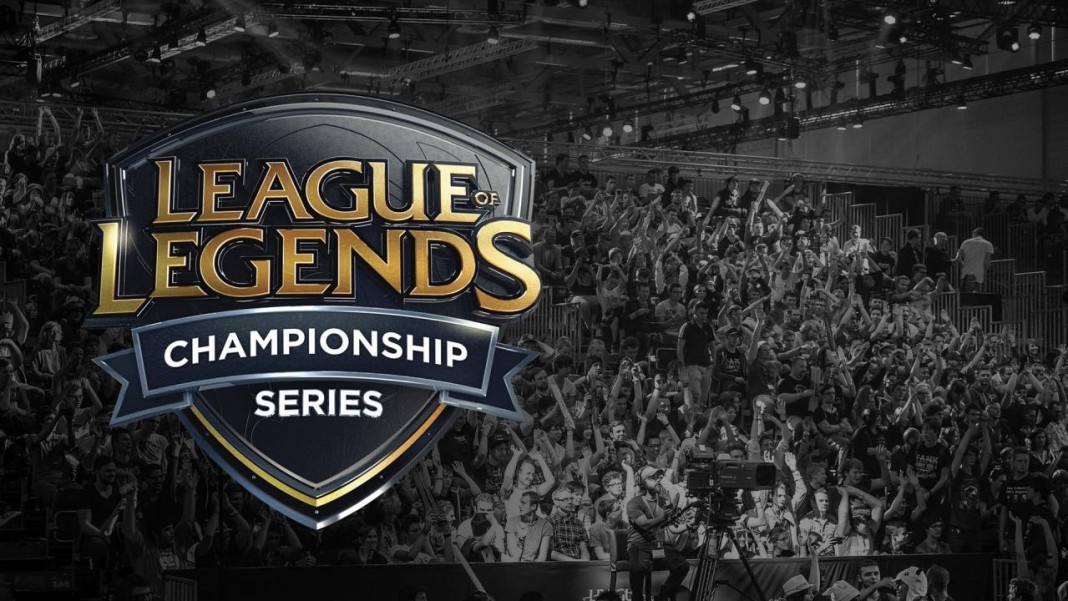 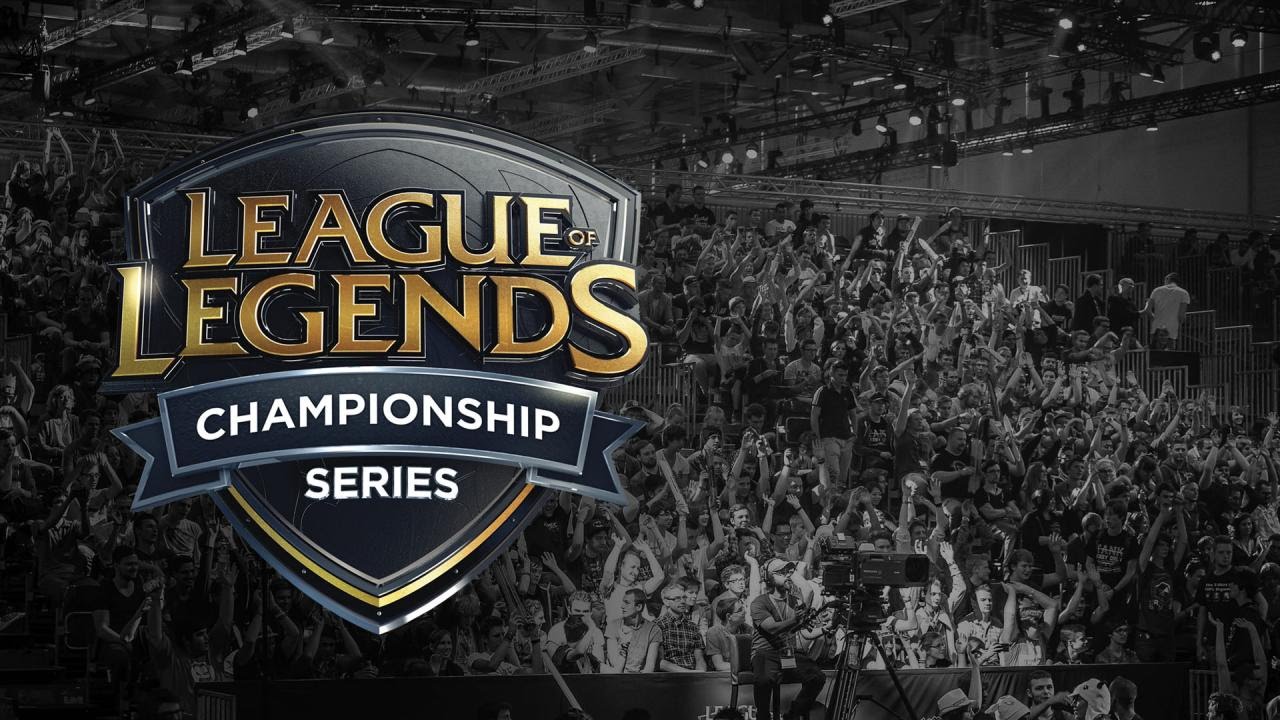 Why Combine NA and EU?

If we look at the most recent World Championship, the results would prove that EU had a stronger performance overall than NA by a large margin.  If we look at the trades that occurred and the final rosters following the LCS off-season, the difference in skill that EU had established has been mostly traded away. Besides a few outliers, most teams this season will have new rosters, new coaches, new structures and some organizations will be entirely new.

Both regions have imported Korean players and some of the strongest EU talent was imported into NA. Besides Origen, most teams will have to rebuild their chemistry and will ultimately be as strong as the sum of their players. Therefore, the rankings provided below are based sum of the individual player’s abilities with respect to their organization, history and current supporting staff.

TSM is ahead of FNC. While I believe FNC is the stronger organization, it is hard to compare the raw talent side by side and say that FNC is greater than TSM without having seen a few matches played from both teams.

C9 is above NRG and CLG. NRG’s players look stronger in a few places but C9 has had the same core players for a very long time. The C9 guys know each other’s play styles inside and out and stepping into the season they should have strong performances. While CLG has strong chemistry, their mid and ADC have a bit to prove before we can assume that they will be a top tier team.

VIT is below so many NA teams. Besides the Hjarnan and kaSing duo, the other three players and their coach all played for teams that just sat in the shadow of FNC, OG and H2K during the last EU split. Their individual talent looks strong but as a new organization they have a bit to prove. I believe they will quickly move up the rankings within the first few weeks.

Five of the bottom six teams are from EU. EU has be drained of its talent and has been forced to find native and KR rookies. These teams have potential but until then, its hard to place them above some of the teams that have played together and have experienced players.

Previous articleEU LCS: The Best and the Worst of Fnatic vs. Origen
Next articleLMS, LPL, and LCK: What You Should Know 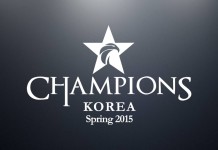