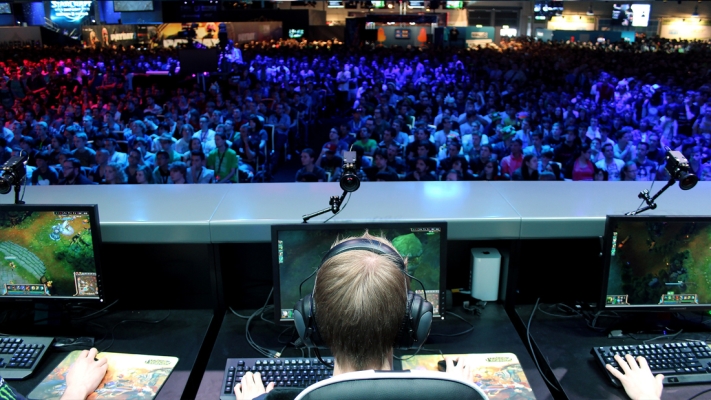 After a long eventful off-season, the LCS will finally return once again on Thursday, January 14th. It’s been a busy off-season littered with player transfers, brand new teams entering the league, and some old teams completely revamping their roster for the new season.

The schedule for Week 1 of the 2016 LCS Spring Split looks like this:

Jumping Right Into It – Last year Origen and Fnatic were the two best Western teams, both making a deep run at Worlds before finally being knocked out by Korean teams. The two teams will face off against each other to open the 2016 EU LCS season.

Fnatic has since retooled their roster yet again. Now it is up to returning members Febiven and Rekkles and coach Deilor to prove they can still create a winning recipe with different ingredients.

The opening game of the European season will have Fnatic showing how good their new roster is. Meanwhile, Origen will continue its efforts to dethrone the reigning best organization in Europe.

The Newer Super Team – We’ve hyped up Origen already. Everybody already knows they have a massive opportunity to win the entire EU LCS this year. On day 2 of this weeks LCS matches Origen plays a team that could be their biggest problem this season – H2K.

H2K added FORG1VEN, Jankos, and Vander this off-season while managing to retain their mid laner Ryu, and top laner Odoamne. In a time where much of the top European talent is leaving to play in North America, this is a STACKED team.

Pay attention to the bottom lane in this game. FORG1VEN has finally made his way onto a team with talent throughout the lineup, which should allow him some room to breathe. If he is able to mesh with support player Vander, and the junglers don’t interfere too much (they  probably will), then it should be an electric matchup. Unless we get a laneswap…

Behind Enemy Lines – Huni, ReignOver, and the rest of team Immortals, will take on Cloud9 in what is sure to be an action packed match on day 1 of the NA LCS.

As you look down the roster of rookie NA LCS team Immortals, one thing is clear: they are going to be an incredibly exciting team to watch. European champions Huni and ReignOver bring their proven aggressive style to a group of three North American players who aren’t known for playing passive.

File this under “things Rush does”.

How will Cloud9 deal with the constant pressure? With pressure of their own, perhaps. Not known for making any roster changes at all, Cloud9 has now made their second major change in 2 seasons. Things were rocky after adding Incarnati0n (now known as Jensen). Adding Rush was a bold move. It will be interesting to see if Rush adapts to Cloud9, or Cloud9 adapts to Rush by adopting a more aggressive style of play.

You won’t want to miss this one: Saturday, January 16th at 1pm PT/4pm EST.

Also worth watching: TSM faces off against CLG for the first NA LCS game of the year. TSM is the clear favorite in this one, but it will be interesting to see how CLG performs against former teammate Doublelift.

Just Watch TSM – Admittedly there aren’t quite as many exciting matchups to look forward to on day 2. Here’s how I see day 2 shaping up:

Renegades vs. NRG: A promotion tournament winner against a new team rostering a couple Korean imports and a couple players with potential. While the bottom lane match up may be a fair battle, and Alex Ich battling GBM could be close, I can’t see RF Legendary holding up against former world champion Impact.

Dignitas vs. CLG: While CLG appears unquestionably weaker (on paper) than they were last season, Dignitas’ roster resembles the same unsuccessful roster Team Coast put together seasons ago.

TSM vs. Liquid: Tough to look forward to this one without knowing Team Liquid’s complete roster (yet to be released). Piglet vs. Doublelift and FeniX vs. Bjergsen push this match to the one worth watching.

Echo Fox vs. Cloud9: Froggen vs. Jensen is a match up worth watching. It’s the Hard vs. Rush match up in the jungle that fans of Echo Fox should be worried about.

Immortals vs. Team Impulse: Immortals will be aiming to become the best team in North America this split. Team Impulse will be trying to avoid relegation. It will be a massive upset if Team Impulse and their underwhelming roster manage to take a game off Immortals.

Day 2… meh. Although it appears to be a pretty lackluster day, there’s room for upsets.

Good luck, and have fun! That concludes our preview for opening week of the 2016 LCS season. Check back after this weekend’s matches for next week’s hype!

Previous articleLMS, LPL, and LCK: What You Should Know
Next articleXpecial and Growth of Professionalism in eSports 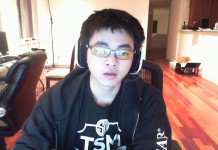