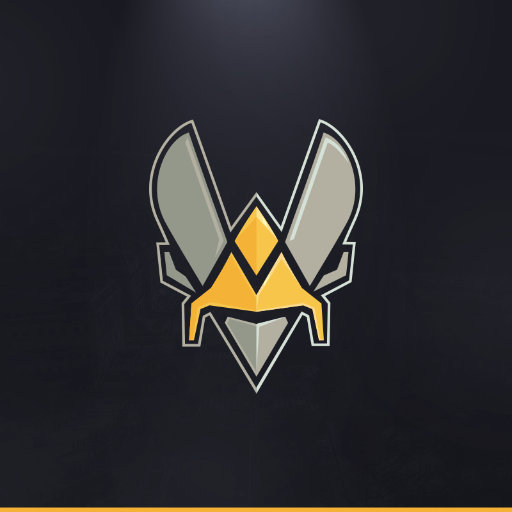 Day 2 of the first EU LCS week of 2016 saw the newly formed Vitality match up against a re-tweaked Fnatic roster that was fresh off of a win against preseason favourites, Origen. Despite Vitality’s loss to ROCCAT on the previous day, they were able to secure a victory in their second match by primarily playing off of a minuscule advantage created before 2 minutes had even passed.

Both teams entering the game chose to take the passive start reflected in most 6.1 games by neglecting to show where their respective bot and top lanes were going. This resulted in a 2v1 in favor of Vitality, siphoning off any experience and gold from Fnatic’s Gamsu on Olaf. Meanwhile Cabochard’s Fiora was able to double-jungle with Shook to mitigate the disadvantage from the laneswap.

Fnatic reactively chose to respond by pushing out the bottom wave of minions, then swapping their own top and bottom lane to create even lane matchups. While this move seemed relatively inconsequential, it ended up creating a situation where Cabochard was able to go into the lane already up a level, while simultaneously utilizing his teleport to absorb the minion wave that Fnatic’s bottom lane had built. This full level advantage set up Gamsu, who had dominated on Olaf just the day before, to be unfairly bullied.

The key to pushing this advantage further was Shook, who was able to consistently shadow and prevent any attempts to aid Gamsu by Spirit on Zac.

This led to the eventual power-play from Fiora and Elise – diving and denying Olaf an additional 2 minion waves, creating an unstoppable force in Cabochard, and ultimately putting the nail in the coffin.

Cabochard and Shook dive Gamsu at his inner turret.

Especially in the fast season 6 meta that Riot has introduced, laning decisions can be more decisive than ever. When games are only 25-30 minutes long, the setup for your early game is arguably the most crucial aspect of your macro strategy.

To Fnatic: don’t drop the soap for your top laner to pick up – we’ve had enough of it every year.

Previous articleTSM vs CLG: Week 1 Day 1
Next articleEU LCS: The Best and the Worst of Fnatic vs. Origen