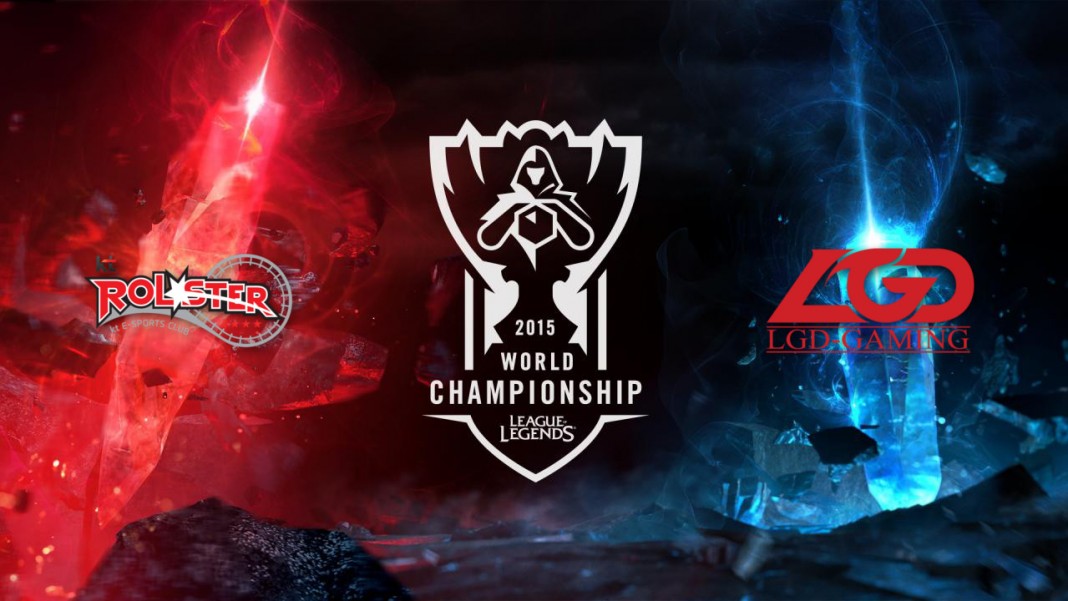 Group D is by far one of the most interesting and fast paced groups this year. They include top tier teams from all over the globe and there have already been many upsets. Group D is home to LGD Gaming, KT Rolster, Team SoloMid, and Origen. Players from all of these teams have made appearances at Worlds in the past, and they can’t wait to prove themselves again this year.

On Friday, Team SoloMid faced off against KT Rolster, while Origen played LGD. KT Rolster quickly put TSM in their place, while Origen somehow turned their losing match against LGD into a win after xPeke got a quadra kill with Orianna around the 30 minute mark. 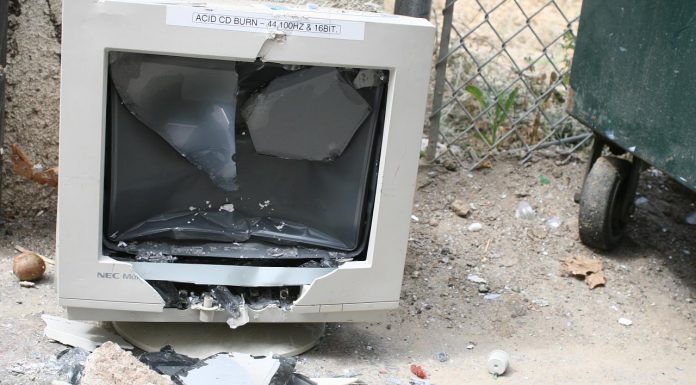 Saturday’s first group of games were between LGD and KT Rolster. Going into this game many people thought LGD would have the upper hand, even most of the castors thought LGD would take the game home. However throughout the early game KT Rolster took the lead and slowly snowballed themselves to victory. Group D’s second match was between Origen and Team Solomid. TSM haven’t been doing so good this year at worlds, and with what looked to be a positive start to the game, they somehow lost their lead and Origen was able to snag the win.

Sunday’s games started off with an upset for Group D. TSM somehow managed to pull off a win against LGD, and Origen was able to shut down the now 2-1 Korean team.

All in all, Origen is looking pretty strong going into the next set of games they’ll be playing. Origen has come a long way from where they first started, and many of the Korean teams have been underperforming this year, other than SK Telecom, who are now looking like they could possible pull off yet another world Championship win. Just the group stages have been very interesting and fast paced, so it will be exciting to see how the rest of this tournament will play out!