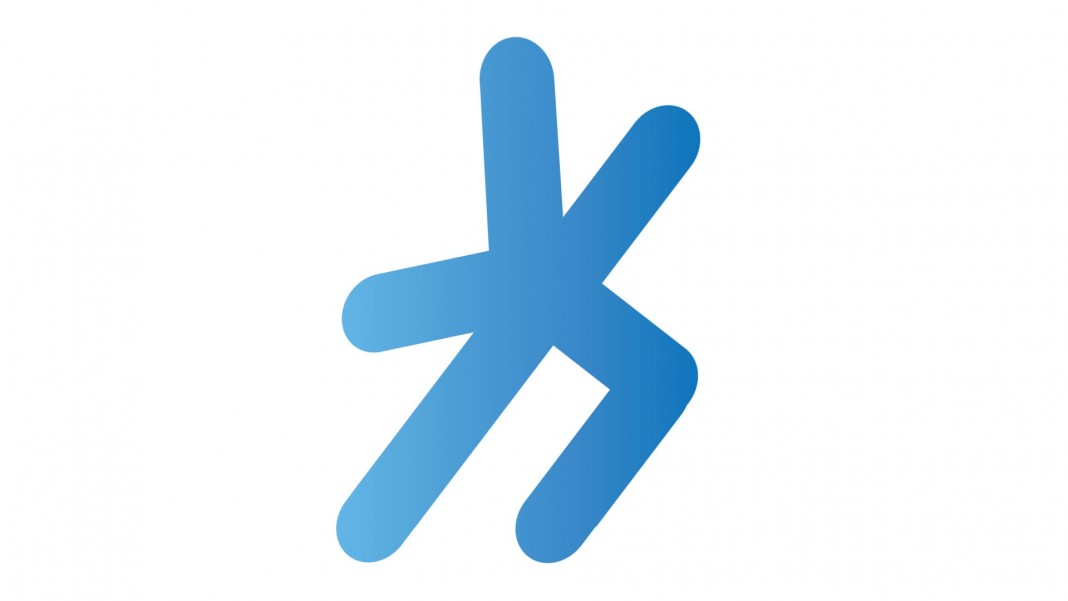 Gamsu really put his stamp on this game. He made very effective use of his Teleport, and prevented disadvantages from stacking against Fnatic. The first was to the bottom lane; Zven (formerly Niels) picked up First Blood by killing Rekkles before Gamsu’s teleport secured him a kill on Amazing, allowing Spirit to kill Zven thereafter. The second was to the bottom side River; Febiven had just been killed by PowerOfEvil, and Gamsu managed to solo-kill PowerOfEvil immediately afterward. Most impressive of all was the solo Double Kill in the Top Lane. Gamsu uses his ultimate to dive sOAZ (playing Lissandra), and during the escape he dodges two Sonic Waves from Amazing’s Lee Sin. Here it is with LCS commentary.

The most exciting part of this match was the Zed pick by Fox of UoL. In a game that finished 12-3 in kills, Fox’s Zed went 2/2/2 against Varus. His performance was underwhelming, but the team performed as most expected in terms of the result. Unicorns of Love showed the effectiveness of Tahm Kench versus Ryze in the Top Lane. Ryze’s problem, as many teams learned this weekend throughout North America and Europe, is his dismal early game on Patch 6.1. Even when Tahm Kench doesn’t have Teleport available, there is still global pressure with the ultimate. This provides multiple opportunities to group with the team while Ryze is still waiting to become a presence.

This match was not a great example of one that deserves watching for its flair and highlights. H2K are taking a particularly strategic approach to this Split. They’re proud of their ability to win matches without forcing fights. They find that the best play is the one without risk, and utilize large minion waves and their opponent’s positioning to determine how to play their hand best. Coaching is critical to H2K’s success, perhaps enough that Pr0lly is their most valuable asset. With that in mind, H2K appears to be a reliable team at the moment. With a winning team, you get good KDAs regardless of the player’s total impact on the match. H2K players will be in good form for as long as they manage to keep this opening flame kindled.

Vitality is a talented bunch, and many think they’ll finish as one of Europe’s top teams. Their Bottom Lane is made of two respected players within their positions (Hjarnan and KaSing), but nothing picked up for them or anyone else on Vitality this match. The snowball was rolling for Roccat, but very slowly. Small advantage after small advantage, the lead eventually reached an insurmountable point. Vitality managed only one kill in their opening match of the Spring Split, and it was a match against one of Europe’s less suspecting teams. All Roccat had to do was play it safe, and so they did. 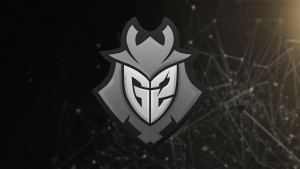 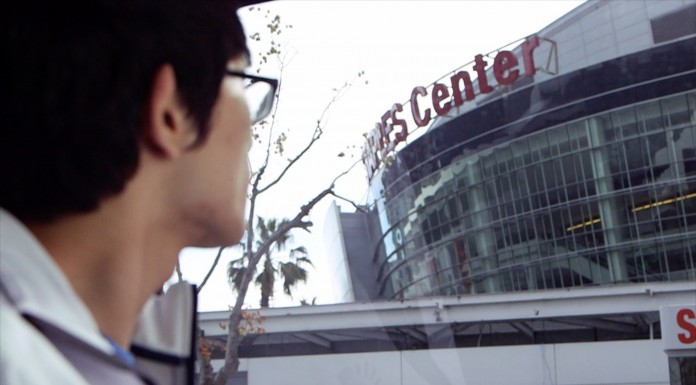 Things looked good for Elements early on with a successful dive by Steve (Fiora) and Gillius (Elise) onto Kikis (Tahm Kench), but Eika (Ryze) would become a liability in this match against Perkz (Ahri); Perkz would have gotten First Blood had Kikis survived for just a few more seconds. Eika was down 1.5 waves to Perkz at 5:25; as a Mid Laner he was struggling to stay ahead of his Jungler in farm. The difference created by that death would eventually lead to the Mid Lane outer turret falling before 10:00. Perkz and Trick would each finish with kill participation on 11 out of 13 kills for G2. Trick finished deathless on the Marksman Jungler.

UoL defeat Giants. Fox Fed is the difference-maker via split-push.

Fox opted to pick Zed for a second time this week after a lackluster showing in his first appearance. Zed has been picked and banned on Patch 6.1, so hopefully other teams also feel there is some priority to picking Zed against immobile Mid Laners (Varus and Vel’Koz this week); he is exciting to watch. Just when it seemed that UoL was about to lose a 2-for-1 trade in the bottom side jungle, there was Fox in the Top Lane able to take both a turret and inhibitor. With that, UoL took both Dragon and Baron, eventually becoming unstoppable.

Elements looked much better than Day 1 against G2. They never created a very large gold lead, which caused them to play cautiously and allow the match to drag on longer than a more experienced team would allow. Credit for the win goes to the outer lane trio. MrRalleZ, LCS veteran, bounced back from the G2 loss very well (3/1/8 as Corki); Support, sprattel, finished deathless (0/0/13 as Alistar). However, one way the box score might fool you is into respecting Eika’s (6/1/5) as a bounce-bounce performance like MrRalleZ’s. Eika was down 26 minion kills at 10:00, before First Blood had been given. In the opener against G2, Eika also had a deficit of 26 minions at 10:00 — a worrying trend. 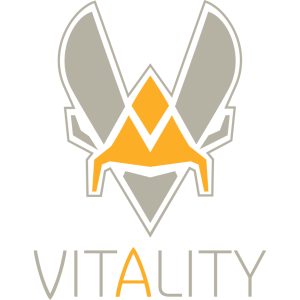 Gamsu’s Week 1 featured two polar displays. In the opener vs. Origen he was primarily the cause for victory, finishing 9/1/3. Day 2 was not his day. Gamsu struggled to keep up with Cabochard’s pace. Vitality did well to exploit the wealthy Fiora, beating the defending Champions in 27:34. I’m still looking for a spark to come from the the Vitality Bottom Laners. In both matches, Hjarnan and KaSing seemed to be along for the ride rather than looking to carry to the match. Hjarnan finished the week with one kill to his name. That’s not enough production out of the AD Carry slot with some of the options that are out there.

Champion Selection was crucial to how this game played out. Origen, having lost their opener, chose to draft a late game team composition. Normally this is a good idea to play it safe and ensure that your team’s chances of winning a teamfight increase continually over time. Season 6 has shown that there are early opportunities to win matches if teams look closely enough. H2K, tactically adept, showcased great decision making by pressing the early advantages they gained and prevented sOAZ’s Ryze and PowerOfEvil’s Kassadin from becoming late-game powerhouses.

Down 2.5k Gold at 20:00, Roccat calls for a 1v4 base race with their Dr. Mundo pushing alone; his positioning costs Roccat an inhibitor turret and all but a sliver of the inhibitor’s HP as Roccat chases G2 out of their base picking up 2 kills before trying to take Baron 3v5. Trick, Emperor, and Kikis ace Roccat and G2 gets Baron for themselves adding 6.6k Gold to their lead during the Baron Powerplay to end the match. Trick had some impressive plays in this game, including a Kick onto Airwaks out of the safety of Lamb’s Respite (Kindred ultimate). Most importantly, Trick demonstrated his capacity to play from behind. Trick died giving Roccat First Blood, but finished the match 2/1/10 for 12 out of 14 kill participation. He’s pulling the strings for G2 so far. 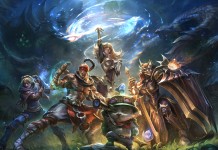