Egg Druid was one of my favorite decks before it got lost to the abyss of Wild. Originally created by J4CKIECHAN, Egg Druid was a unique deck that made use of underpowered cards efficiently. Now, with the release of Journey to Un’Goro, the deck has returned, albeit in a slightly different form. The biggest difference between the Egg Druid of days past and the Aggro Druid of modern Un’Goro decks is that there’s only one egg card in the new variation. The new set has brought a few cards that filled Egg Druid’s missing void. We’ve also accepted the strength of Murlocs, and adapted them into the deck.

Gather ’round, friends, it’s time to meet the new Water deck. Finja has found a new home, and he’s pulling his weight here.

The basic Aggro Druid decklist is very solid and shouldn’t require much tweaking. If you really wanted to change something, I would likely adjust the Murlocs–this is especially relevant if you don’t have Finja. Take out the Murlocs and put in some other low cost cards if you want. Devilsaur Egg isn’t as strong as the other eggs were, but it’s still effective in its own right. Other than that, you can make Aggro Druid can work with almost any low cost cards. The decklist is very flexible, and you should be able to play around without running into many issues.

Aggro Druid is an extremely fast deck, based around building up a board quickly. You play a lot of one and two cost minions, and then buff them. You’ll often be forced to play into AoE, so try to put yourself at the lowest risk possible. For example, if you plan to buff your board next turn, try and hold some one cost minions back. This way, if your opponent is able to do a board clear, you’ll still have something to play. It’s not always possible, and quite often you will have to play into AoE and hope luck is on your side. The point remains that overextending is one of the biggest weaknesses of Aggro Druid. If you can avoid putting all your eggs in one basket–heh–you should.

The other big decision you’ll have to make when playing Aggro Druid is about when you should stop trading. Your main goal will be to pump out minions and control the board. Combining buffs and low cost minions is a simple and efficient way to make valuable trades. With Aggro Druid, you just keep buffing minions until they’re unstoppable. The decision for when to go face is often made for you, often triggered by drawing a card like Savage Roar. If you’ve got Savage Roar in your hand and a few minions in play, that’s often the end of the game right there. However, there are also quite a few situations where you’ll need to make your own judgement calls.

The most important thing to keep track of with Aggro Druid is how close your deck is to running out of steam. Once you know when that moment is, you’ll know when you have to go face. At a certain point, all decks will stabilize against you, and when that moment comes, Aggro Druid will usually lose. Make sure your opponent is dead before they have a chance to catch up to you. This will mean forsaking trading for face damage in quite a few matchups. Experience and matchup knowledge are your best guides here, but the more games of Aggro Druid you play, the more aware you become. 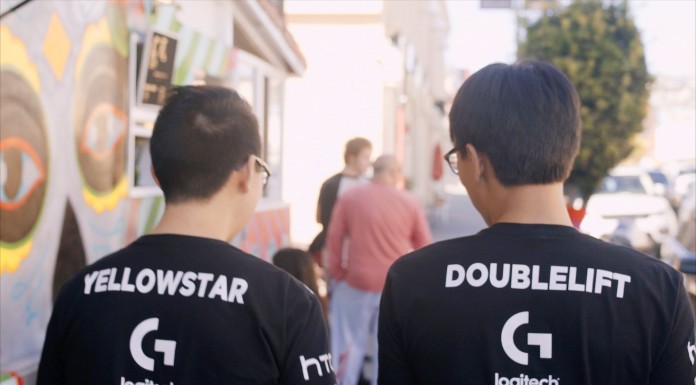 Aggro Druid is extremely effective against other minion-based aggressive decks. The buffs allow you to easily overpower opponents by establishing an early advantage and pursuing value trades. If you can take the board, it’s very hard to lose against other aggressive decks. You output enough damage to stop Pirate Warrior from deciding to go face, which is perfect–if they’re forced to trade, you have a strong chance of winning. Be careful against Shaman, as Maelstrom Portal is game changing.

Aggro Druid fares well against many of Journey to Un’Goro’s control decks, although the biggest issue here is Taunt Warrior. If they’re able to build a wall, you won’t be able to break through. Winning against Taunt Warrior will require lots of early buffs and a lack of board clear. The other control matchups are far easier, as very few of these decks are capable of removing all the cards you play.

Have you tried out Aggro Druid? Tell us what you think about the deck on Twitter. 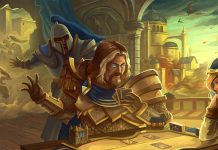