Dota 2 Eugene Torubalko -
-208
Aghanim’s Labyrinth, for Fun or for Prizes! The new event in Dota 2 and Battle Pass 2020 gave us the...
Featured image via Blizzard.

The Hearthstone meta has already shifted numerous times in the weeks since the Journey to Un’Goro expansion was released. The Rogue Quest deck has stayed in a dominant position, but the success and popularity of almost everything else has fluctuated wildly. The biggest change, however, is the rise of non-Quest decks. For the first few days after the expansion came out, everyone wanted to play the new Quest decks. However, as it turns out, Quest decks are powerful, but they’re not the best decks to come out of Un’Goro by any means. The Tempo Storm meta snapshot only lists two Quest decks in the top two tiers. In other words, that’s a full thirteen decks and only two of them are Quest decks. Let’s take a look at some of the more surprising additions to Hearthstone’s rapidly growing assortment of viable decks.

Going into Journey to Un’Goro, everyone was concerned that Jade Druid wasn’t being touched. They figured that Jades would destroy the meta, since Druid didn’t lose any cards. However, they’re almost nowhere to be seen–Jades have been dethroned by an aggro variant of Druid! The Journey to Un’Goro meta is incredibly fast, and it’s added enough small minions so that Druid can use buffs effectively. If you’ve ever played Egg Druid, this style of Druid will be very familiar to you. You flood the board with little minions, and turn them into large minions with Mark of the Lotus and Power of the Wild.

Aggro Druid got quite a few new cards in the set. Fire Fly is insane, and Eggnapper and Devilsaur Egg are very solid cards. That being said, the best new card for Aggro Druid is undeniably Living Mana. You get five to seven 2/2s, and then you’ll have enough mana to use Mark of the Lotus next turn. Five 3/3s on turn six, and your opponent doesn’t want to kill them? Yeah, that’s pretty good. Aggro Druid’s superior control of the board means this is an effective choice for taking down other fast decks. Aggro Druid is very strong in the current Un’Goro meta. 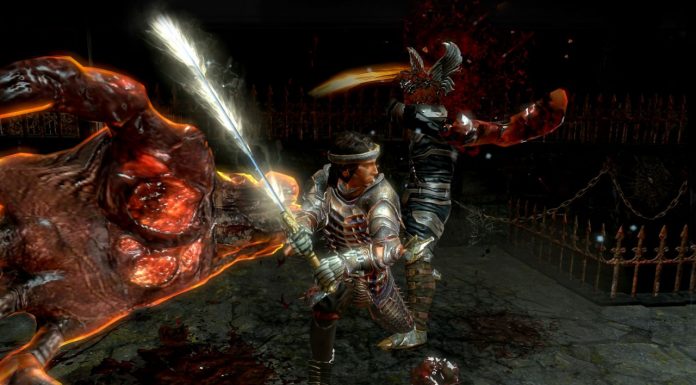 Everyone thought that the Hunter Quest was going to be really good, but, as it turns out, it’s decidedly awful. But that doesn’t mean Hunter is dead. On the contrary, Hunter is in the best place he’s been in almost a year. Mid-Range Hunter has stormed the ladder, reclaiming its former glory in style. With the addition of Jeweled Macaw, Crackling Razormaw, and Terrorscale Stalker, these Hunter decks are more consistent and strong during the early game, and can contest the other fast decks from Un’Goro. With lots of strong early minions, Mid can easily bully decks like Quest Rogue and secure victory with late game minions like Savanah Highmane.

With all these small minions, even Savage Hyena has become good. The potential for Midrange Hunter is very high, particularly due to how flexible the deck is. You could use my list, or you could change a dozen cards. Almost any variant of Midrange Hunter will be effective in the Un’Goro meta.

Honestly, the popularity of Miracle Rogue isn’t a surprise to me at all. Tempo Storm lists this as the number two deck, but, in my opinion, it deserves to be much lower. I can say that with confidence–in every single expansion, Rogue gets trotted out as a “shocking top tier deck.” There’s a reason for this. See, Rogue is a very swing-y class. Either you draw your Backstabs and Preps and proceed to dominate, or you flounder. In the wake of a new expansion, before decks are optimized, the floundering is less painful, and the domination is more obvious.

However, all that said, it’s still a very strong deck in the Un’Goro meta. If you’re looking to beat up on some players and get that quick legend, Miracle Rogue is a great choice at the moment. 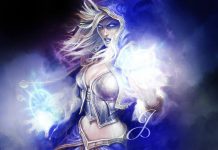