General Stephen Draper -
-6.8k
Path of Exile Shaping Before you start shaping your Path of Exile Atlas, we suggest you read our introduction to the Atlas. Once you have...
Featured image by Graven Tung.

As of Thursday, Hearthstone’s long-anticipated Journey to Un’Goro expansion has officially been released. The addition of Quests for each class has taken center stage, and if you’re interested in learning more about each of them, take a look through our archive of Hearthstone articles.

Originally, I’d thought that Rogue’s Quest was a bit lacking, and many professionals agreed. Playing four minions with the same doesn’t sound realistic, at least not before the game was over. And even if the Quest was completed, the reward wasn’t amazing either–Crystal Core is a five mana spell that turns all of your minions into 5/5s for the rest of the game.

It turns out we were wrong, and Rogue’s Quest is pretty damn powerful.

This deck was pioneered by Dog, who took it to Rank 1 legend a few hours after the expansion launched.

Since then, it’s been picked up by many other streamers, and it’s all over ladder. In fact, the Rogue Deck has been in nearly 50% of my ladder games since Un’Goro launched. One of the biggest advantages to this deck is the extremely low barrier to entry. The deck only runs two legendaries, and if you’re looking to build it on a budget, you could probably get away with cutting Edwin. You wouldn’t want to, by any means, but it wouldn’t destroy the deck entirely.

The biggest issue that this deck has is consistency, especially when playing against other extremely fast decks. If you can get a few turns to build up the cards you need, you’re fine. You might’ve seen pictures of people with fantastic luck completing the quest on turn two, but the consistency just isn’t there. You have six bounce effects in your deck, and two copies of whatever card you choose to use that time. We’re going to assume you already have that one card in your hand, or you wouldn’t have chosen it. You still need to draw three of the other seven potential bounces or duplicates. You also have Mimic Pod, but it’s less consistent, so I won’t include it this time around.

Novice Engineer helps a lot with the consistency, particularly if you use it as the card you bounce. With Shadowstep, it’s a free draw, and the others are two mana draws. Quite good when you factor in the value you’re getting out of the card itself. 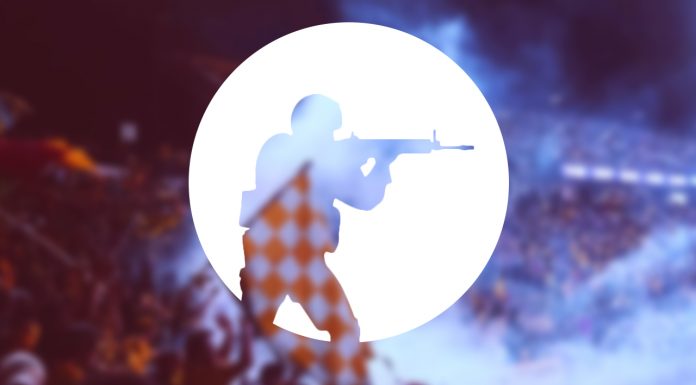 The effect of Crystal Core, Rogue’s reward for completing the Quest, was bashed as being quite poor as well. If you do manage to bounce a card and play it four times, is the reward worth it? Yes. Very much so, yes. I was shocked at how strong the Rogue Quest reward truly was. The problem is that once they’ve accomplished it you MUST keep their board entirely clear. Otherwise you risk getting hit in the face for five, ten, or potentially even more damage. Also they have a host of one mana 5/5 charging minions to finish you off. And the bounces left over come in handy when it only costs one mana to play those massive chargers.

Basically your opponent has very little chance of winning if you get your Quest finished before they are established. If they are forced to try and remove each minion as you play it, they simply will get outvalued. You’re playing 5/5s constantly, removal wasn’t built to handle that. Either they have to be ready to win, or they get steamrolled. The deck is shockingly strong, and I’ll admit I was very wrong when I reviewed it. Now it just stands to be seen whether it remains strong as the other lists are solidified. 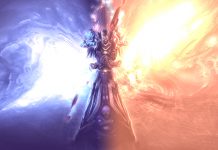 The Best New Combos in Journey to Un'Goro