The Paladin Quest in Journey to Un’Goro has finally been revealed. We’ve seen seven of the nine Quests so far, and the expansion’s release is right around the corner. In case you’re catching up on Hearthstone news, Quests are one mana spells that start in your opening hand. After you play a Quest, they track your progress towards meeting certain requirements. When you meet those requirements, you’re awarded with an extremely powerful five mana card to your hand–Warlock’s Quest, for example, asks you to discard six cards and rewards you with Nether Portal, a card that summons a 3/2 Imp every turn.

Overall, the Quests are fantastic, and add an unprecedented level of depth and strategy to the game. The new Paladin Quest is, by far, my least favorite of the bunch. It’s called The Last Kaleidosaur. I won’t beat around the bush–I think Adapt is fundamentally flawed as a game mechanic. And, much to my dismay, Paladin’s Quest is all about Adapt. Once you’ve played The Last Kaleidosaur, you have to cast six spells on your own minions. While this can be healing or damage, in most cases it’s likely that you’ll be playing spells to buff your minions. Six spells is a lot of spells, for the record. This is not an easy Quest to complete, thankfully. If you do manage to complete Paladin’s Quest, you’re awarded with Galvadon. He is a five mana 5/5 Beast that Adapts five times when it comes into play. 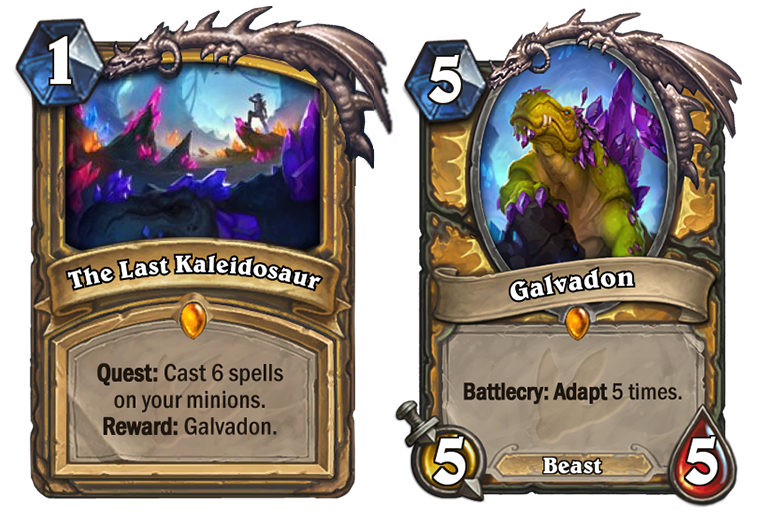 Adapting five times gives a lot of possibilities. I’m going to assume that each of the ten possible Adaptations can only be added once, so there won’t be any overlapping buffs–you won’t get multiple +1/+1s or a redundant set of Taunts for your Adaptations. This means you’ll most likely be offered every possibility at some point. Let’s take a quick look at some of the more synergistic results, to see how strong the potential really is.

If you want an aggressive minion, which I’m guessing will often be the case, you’re almost always going to want Windfury, Stealth, +3 Attack, and +1/+1. That only accounts for four out of five Adapts, however, which means you’ve still got potential to add a Divine Shield or Cannot be Targeted into the mix. If everything goes according to plan, you just brought a 9/6 Windfury minion with Stealth onto the board for a mere five mana. You’re also playing a deck with a whole lot of buff cards in it, which means there’s potential to buff Galvadon even more after he’s been played. If Galvadon stays in play for a turn, you probably win.

You might also need a more defensive minion. If that’s the case, you’re going to hope that you pull Taunt, +3 Health, +1/+1, Cannot be Targeted, and Divine Shield. This set of Adaptations would give you a 6/9 Taunt minion with Divine Shield that can’t be targeted, which sounds like tons of fun to deal with.

Both of these combos hinge on Stealth and Cannot be Targeted, and these are clearly the strongest of the Adaptations. Personally, I hope Blizzard reconsiders including Stealth as a possibility, even if it’s just for Galvadon. I’m not sure how viable the Paladin Quest will be, but if you’re able to bring out Galvadon, you’re probably going to win. 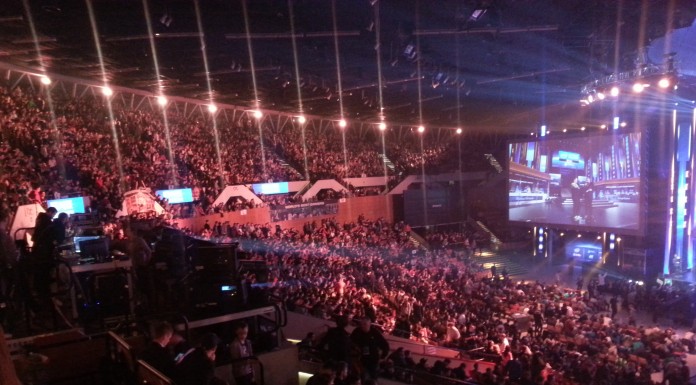 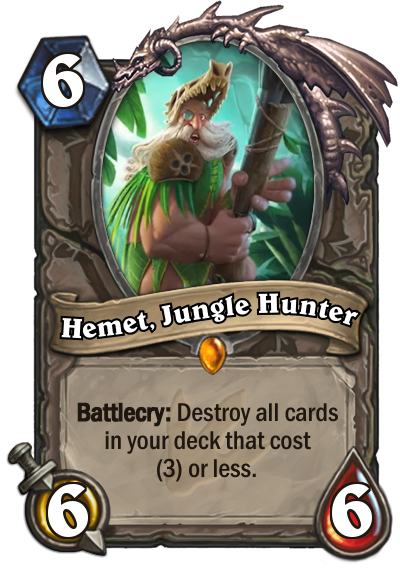 He’s a six mana 6/6 whose Battlecry destroys all cards in your deck that cost three or less mana. It’s a fascinating effect, and offers quite a bit of consistency to the rest of your deck. While it’s going to take some time to figure out exactly how to use Hemet effectively, I can see him being included in very niche decks. For example, the card would go quite well in the current version of Renolock, where you rarely play a lot of cards that cost less than three mana. However, it could never be played in Control Warrior, as it would remove Shield Slams and Executes.

Hemet could easily shine in Arena. You’d have to be careful that you don’t destroy most of your deck, of course. However, Fel Reaver was very popular in arena for a while, and while the effects are very different, I think the same concept applies. Play Hemet when you’re ahead and make use of your board control and strong deck to win. It’s bad if you plan to play a long drawn out game, but amazing if you want to win over the next few turns. He’ll definitely need some playtesting, but we’re expecting to see lots of players experimenting with Hemet after Un’Goro is released.

Previous articleHearthstone: New Legendaries for Warrior and Druid
Next articleUnderstanding Hearthstone Mechanics: What Is Adapt? 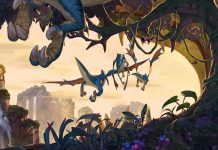