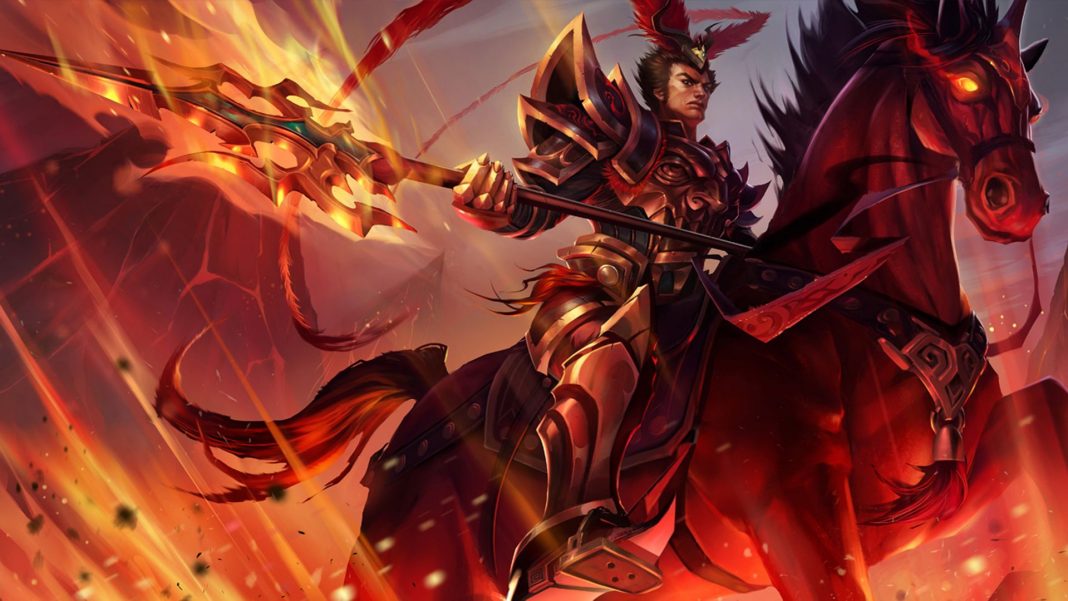 For many League of Legends players, passive abilities are often an afterthought when assessing a champion’s kit. However, if you want to play a champion to their fullest potential, it’s crucial to understand–and master–their passive abilities. In the early game, some passives are as powerful as spells – for example, Darius’ Hemorrhage. Other passives, like Wukong’s Stone Skin, are weak during the laning phase but shine later on in team fights. Many passives have aspects that scale with your champion’s level, like Gangplank’s Trial by Fire damage. Some passives define a champion’s entire kit, like Aurelion Sol’s Center of the Universe, or Yorick’s Graves. No matter what champion you’re playing, passive abilities are a powerful tool in your arsenal, and you owe it to yourself to utilize them as effectively as possible.

When you only have one spell to cast at level one, your passive is the other “ability” you are playing around. When gauging your team’s relative strength in a level-one skirmish, you should also consider your opponent’s passives. Passives that give combat stats like attack speed or damage and passives that give crowd control are the strongest in the early game. Passives that give mana, shields, and tenacity are not as useful at level one. If your team is stacked with champions that have great early game passives and strong spells, you should contest enemy jungle vision, or look for a skirmish before minions spawn because your five will be stronger than their five. Other times, having a bad level one ability will make your early skirmishing quite poor, and you should avoid fighting until you’ve had a chance to grab some levels.

With that in mind, here are some of the champions whose passives are especially strong during the early game.

Once laning starts, your passive is a tool to help you make outplays. For example, when an Irelia and Jax have used all their cooldowns against each other, the Jax will win a 1v1 if the fight continues due to his extra attack speed – Irelia’s passive tenacity will do nothing in a continued trade. As an Irelia, the trick to winning this lane is to max E for stun duration and damage, and go for short, small trades. Disengage with E, and if you get a stun, you can sneak in an auto or two before walking away. You can still out-sustain the Jax with one or two points in Hiten Style (W), since Jax has no sustain in his kit. If Jax and Irelia end up in a prolonged fight, Jax’s passive gives him the upper hand. 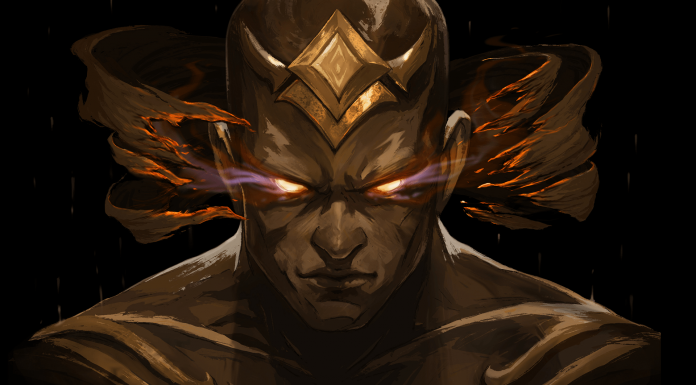 Some passives get incrementally stronger with champion level (Cho’Gath’s Carnivore passive), and others only unlock at level six (alongside the ultimate ability) to encourage summoners to play patiently. Getting experience in lane can be just as important as farming minions when your champion has a strong scaling kit and passive. For example, if you’re playing Yorick or Garen, slow and steady wins the race.

Yorick’s Q healing is based on his champion level, not on how many points you’ve put into the abilities. Likewise, the damage, health, and attack speed of his Mist Walkers scale with Yorick’s level. Yorick will passively spawn graves more often at levels 7 and level 13 – these are small but perceptible power spikes. If you group up, your team won’t give you enough time to spawn graves until you hit level 13.

When a juggernaut encounters someone from bot lane who can be two or three levels below, the power disparity is immense. I’ve played over a hundred ranked Yorick games this year, and every level you snag is massive, and it’s easy to snowball games with a level advantage.

Garen’s Perseverance regeneration quadruples at level 11, and his healing interruption cooldown drops from 9 seconds –-> 4 seconds. If Garen is still laning at this stage, it’s very hard to force him out. Garen’s armor and magic resist stacking (Courage) won’t reach maximum power until he farms 120 minions. Lastly, his “Villain” mechanic doesn’t unlock until he skills his ultimate, Demacian Justice. While Q and W are Garen’s main damage combo, his three passives are what makes his relatively simple kit a force to be reckoned with.

I’ve picked three different top laners for the last section of this article, and outlined the ways you can abuse their passives to dominate the other team.

Thanks to Ki Barrier, there aren’t many lanes Shen can’t survive through. While your Q damage makes last hitting easier, spamming it thoughtlessly will make your shield go off at inopportune times. Against tough lanes like Jayce and Darius, hold onto your Q until right before you take damage, and stand near your Spirit Blade to get your shield sooner. Only use your W when you can’t shield, and try not to overlap your shield usage with your W.

Try to hold onto Q or E until your passive cooldown gets to four seconds or less, since you can lower Ki Barrier’s cooldown by landing taunts and Q pass-throughs. Sometimes you can’t get the pass-through, and you have to wait until the timer gets near zero to activate your Q again. Managing your passive cooldown correctly can mean the difference between shielding hundreds or damage, or none at all.

Maximize Trundle’s healing passive with Frozen Domain (W), which gives you 25% increased healing from all sources. Use Frozen Domain when you have to farm under tower, since you’ll recover a nice chunk of HP from all the dying minions, and the extra movement speed helps you dodge harass. Standing in your Frozen Domain will also increase your passive healing, lifesteal, potions, and Subjugate (R). Trundle;s powerful healing makes him an incredibly hard champion to push out of lane, and don’t forget that the heal will be massive when cannon minions, large monsters, and champions die nearby.

People knock Renekton for not having a “real” passive, but I disagree—the Fury mechanic fromReign of Anger IS a passive, and every spell generates Fury in a different manner. Landing empowered spells at 50 Fury is crucial if you want to deal “real” damage. 30 Fury is a good threshold to start trades at if you want to end your trade with an empowered spell.

If you can master Fury math, you can create advantages by casting your empowered spells at exactly 50 Fury for maximum efficiency. You should be aware that opponents will play recklessly against you if your Fury bar is low enough that they think they are safe.

This is a relatively simple combo that gives Renekton an empowered W:

If you want to add Slice & Dice in to this combo, dash through your opponent and the two minions for a bonus +14 Fury. This means you can have as little as 16 Fury when you initiate this trade and still land the empowered W. If you are on low HP, this combo can be executed when you’re at 0 rage. Unless you need a massive Q heal, the empowered W is more important for the stun duration and increased damage.

Another way to trick opponents from 30 Fury is to R-Flash-W onto a champion to land the empowered W, since you get an instant +20 Fury from Dominus (R). You can also cast Dominus in a bush to max out your Fury bar against unsuspecting opponents.

Because passive abilities aren’t as flashy or apparent as QWER spells, the difference between a player who abuses their passive versus one who ignores them may seem very subtle. That being said, playing with an awareness of both you and your opponent’s abilities lets you take advantage of the moments when they’re at their weakest. 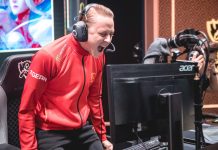