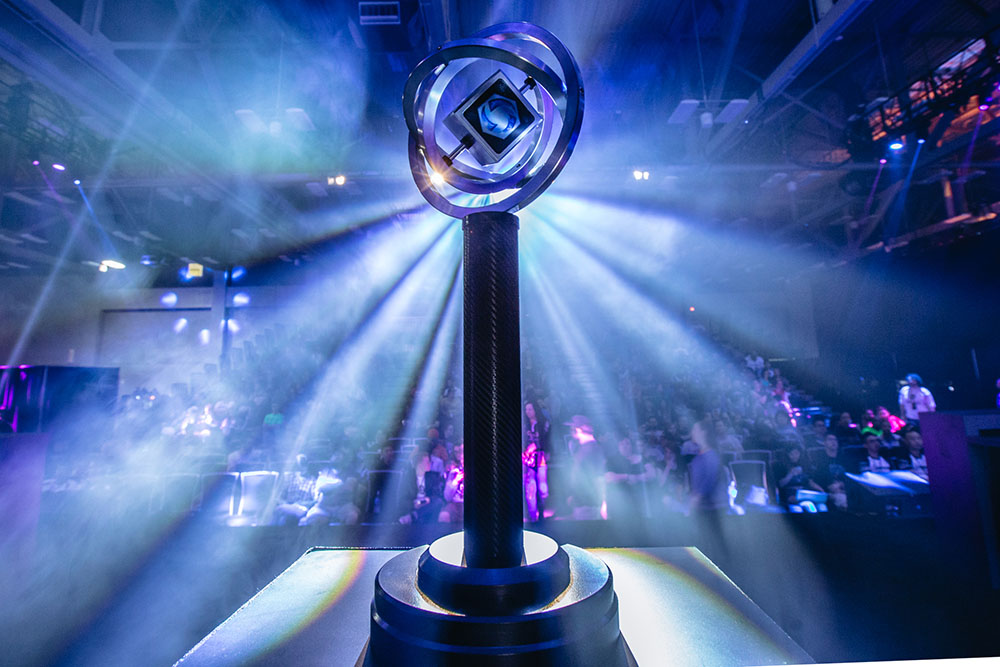 Last weekend, thousands of people once again flocked to DreamHack, the biggest LAN in the world, for a multi-day festival of games. This time, however, it showed up in a surprising place: Austin, Texas. Traditionally the organization is based in Europe, but DreamHack Austin was the first ever DreamHack to grace North America’s shores and share its immersive LAN experience. It was a historical event.

In Austin, we saw the first of two Heroes of the Storm North American Championships for the Summer season. Boasting several of the big names in the scene like Cloud9, Naventic, Tempo Storm, and COGnitive, the event was guaranteed to be an exciting affair. There were a lot of shakeups along the way during qualifiers as top teams failed to perform and underdogs showed stark improvement, but in the end, things went more or less as expected: yet another Cloud9 vs Naventic showdown.

The Aftermath of NA Rosterpocalypse

Before we talk about Naventic vs Cloud9 (a rivalry that will probably become as iconic as Tempo Storm vs Cloud9), it’s important to give credence to the other teams in the North American scene who have improved substantially and are poised to create some solid competition.

There were far too many roster changes in the offseason to fit into a single article, but Panda Global (PG) and Gale Force eSports (GFE) in particular experienced the largest overhauls since the Spring season. Panda Global split down the middle with members going over to Gale Force eSports, and an assortment of former Team Blaze members filled in the gaps for both teams, revitalizing and molding both them into real threats in the NA scene.

While PG didn’t make it out of the Group Stage against Cloud9 and Naventic, they played very well and have improved substantially over their stale roster from last year. In the other group, GFE emerged first out of the group as an unlikely Hero, beating out COGnitive and Astral Authority (formerly King of Blades Alpha). The new roster has gelled together extremely well, from the brilliant Azmodan play of MichaelUdall to the quirky Brightwing play from akaface, and is now worthy of challenging COGnitive Gaming for the third place rank in North America.

Cloud9 and The LAN Effect

As noted in our previous article, Cloud9 (C9) has struggled recently in online qualifiers, most notably their consecutive losses to Gale Force eSports. For many community members watching, it was easy to doubt C9’s skill and call their eminent demise early; after all, how were they struggling this much against teams they were supposed to outclass? For C9, the answer was simple: “We always do better in LANs.”

One of the things casters and analysts love to harp on whenever they’re talking about teams is how much overall LAN experience they have. Teams with no experience in offline tournaments are expected to do worse in the tournament. Similar to any other sport or performance, the lack of preparation for playing in front of a crowd can turn the most talented person in the world into a clumsy, nervous mess—let’s call it “stage fright”. C9, on the other hand, has the opposite condition.

They feed off of the crowd, and chants only serve to empower them as they play. Along with a storied history of playing on the big stage and competing at the highest level, they are essentially rockstars onstage. Cool, collected, and confident, they perform under pressure like no other. They struggled in the online qualifiers, but they looked like their old selves again as soon as they got onstage, scooping up win after win in a fairly dominating fashion. In fact, they didn’t lose a single game until the finals, where Naventic narrowly edged out a comeback victory to take the crown.

The moral of the story: don’t count Cloud9 out until you see them play live.

Earlier this year, Zuna and his brother Kenma split off to form their own team (formerly called the Bob Ross Fan Club), recruiting some of the best players in NA to fill out the roster. The result was an unbelievably powerful super team that easily rivaled C9’s dominance in North America. In their debut tournament, Naventic KO’d C9 and established themselves as the new kid on the block, and just like that, we were back to the good old two-party system we’re used to in NA: Naventic vs C9 in every finals.

At the beginning of DreamHack, Zuna revealed that he had officially switched to the tank role despite his long history as being a carry player. But as time wore on, Naventic began to make some notable role swaps. Instead of playing the ranged carry role, Fan was swapped onto Illidan a few times; later, McIntyre played Illidan. Zuna changed from tank to melee Assassin (Zeratul) to ranged Assassin (Falstad), all within the final series against C9. Bigempct filled in all of the gaps perfectly, whether it was being the tank, playing a carry Assassin, or supporting in the role of a Specialist.

All in all, Naventic proved this weekend to be the most versatile team to ever hit the scene. The fact that they can change roles on a dime and play to each individual player’s strengths depending on the composition and strategy makes them unpredictable and terrifying to play against. At this rate, Naventic is looking strong for the Global Championship in Sweden. Can Zuna recreate the dominance of Tempo Storm? 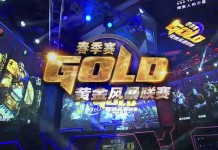