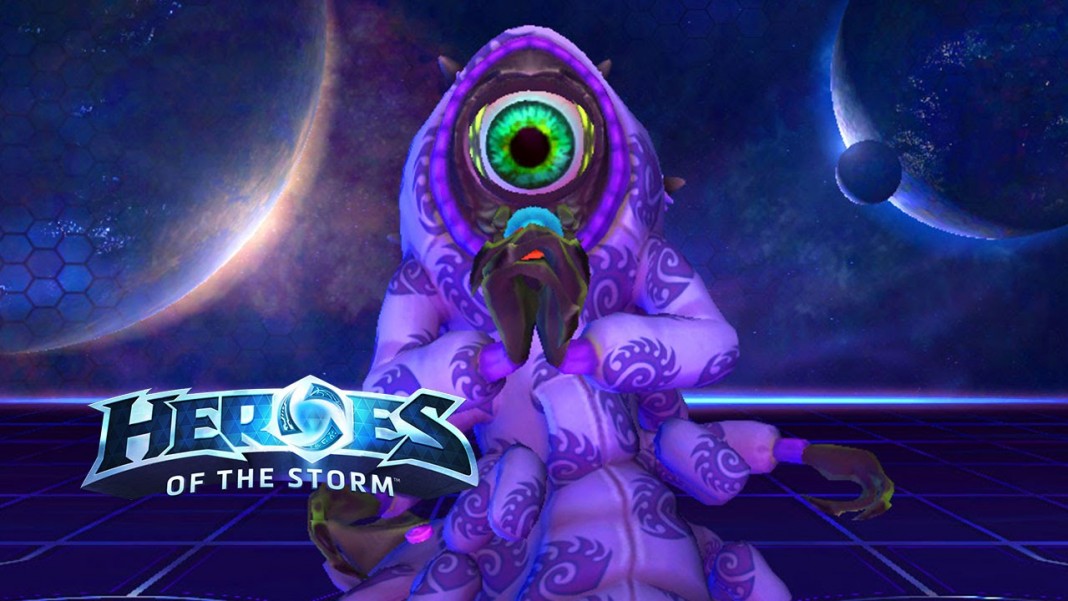 Like any game, there are dozens of different strategies and ways to play Heroes of the Storm. Knowing when to employ specific strategies and how to play around your teammates is crucial, especially in a game that’s all about teamwork, but some styles can be harder to adjust to than others.

Split pushing is a concept that is nigh impossible for most beginners to understand due to its liquid nature and emphasis on good decision making. Comparatively, hard engage/high damage compositions tend to do much better with players who aren’t very familiar with the game because they can just attack and win most fights. Nonetheless, this article will attempt to clear up some of the confusion around split pushing so that you can go tear up Hero League with any composition!

How Does Split Pushing Work?

Split pushing is more or less creating several points of pressure on the map so that giving up control of an objective or one of your own structures results in an equal or better trade. For instance, trading a tribute for your enemy’s fort on Cursed Hollow is a net win for your team. The idea is that, over time, your equal or greater trades will amount to a definitive structure lead which will allow you to take objectives more easily in return while your opponents are stuck in their base clearing waves.

Due to the emphasis on making trades and giving up early objectives, having a split pusher does remarkably worse in the early game but slowly gains value as structures go down and the map is opened up. It’s also more powerful in the late game due to the nature of minions and lane mechanics. The longer the lane, the larger minion waves can get; big minion waves are very threatening and make it easy to take down a keep or a fort if ignored.

All right, so…how do we do this?

First of all, pick any one split pusher. Technically, any Hero can split push. Ideally, the Hero has good wave clear, decent damage against structures, and/or a way to drain ammo to quickly shut down forts/keeps. Nonetheless, there’s a narrow list of Heroes that are particularly good as a split pusher: Abathur, Azmodan, Gazlowe, Murky, The Lost Vikings, and Nydus Worm Zagara. With these Heroes, your team is pretty much guaranteed to be playing a split push style.

Set yourself up in a 4-1 split during early objectives. Four people will (tentatively) contest objectives while the split pusher does their thing. As you head into the late game, the four-man group will continue to travel around together clearing waves, taking camps, etc., with the split pusher floating around wherever necessary. If a situation presents itself to take a 5v4 fight in your favor, it’s good for the entire team to group up.

The biggest key to playing a split push style is to never take an even fight (5v5 or 4v4). There are a few exceptions to this rule (most notably certain Abathur comps), but following this rule will get the most out of your split push comp. Always be willing to cut your losses and retreat, even if you have to sacrifice a teammate in the process; trust in the crossmap pressure. Failure to obey this rule will undo all of the experience soaking your split pusher is doing and greatly reduce your ability to put on pressure in several different parts of the map.

The goal is to run circles around your opponent, so smart rotations are important. You never want to be pushing directly into the enemy team; instead, look for opportunities for crossmap pressure. For instance, if a lot of pressure is being put on your bottom fort on Blackheart’s Bay, look to trade the top fort in return with your four-man squad. You also need to anticipate rotations and bail on a push or objective before the enemy team arrives. You need to be like water, shifting to wherever your opponent isn’t. Obviously, vision plays a big role in achieving that.

On the other hand, taking fights that are clearly in your favor is a good choice. If an enemy with low mobility is stuck clearing out catapults at the Core, you can look for a solid 5v4 teamfight, especially if it’s over an objective. When you have control over both the map and the objective, you’re in a prime position to win the game.

Play to the Objective

In truth, basically everything on the map can be considered an “objective”, including mercenary camps and structures. Even soaking experience can be considered an objective! When you choose to go after a fort instead of a map objective like the Shrines on Infernal Shrines, you are still playing to the objective, just not in the traditional sense. Don’t get locked into a single-track mentality; look for opportunities to counter your opponent, especially when playing a split push style.

That said, trading map objectives should be thought through wisely. If you aren’t able to trade well against objectives, split pushing won’t work effectively. Most of the time, it’s in your power to find opportunities to trade well, maps with strong objectives are near impossible to pull off split pushing.

For instance, the Altars on Towers of Doom are 100% vital to the success of your team, from the beginning of the game to the end; they cannot be discarded freely in favor of pushing down structures elsewhere on the map, especially since there is no way to directly attack your opponent’s Core. Simply put: split pushing is not a wise idea on this map. Maps with weaker objectives like Infernal Shrines or Cursed Hollow are ideal for split pushing, though.

You can’t always choose your allies or the Heroes they play, but now you know how to play with split pushers effectively if the situation does arise. Try to lend your thoughts during draft so that you don’t end up drafting a bad split pushing composition on a map that’s bad for it.

If your ally does something you don’t expect, don’t panic; just adjust your playstyle to match the composition and lead your team to victory!

Previous articleA Lunara Story: Your Love Is Poison
Next articleToxicity in Heroes of the Storm 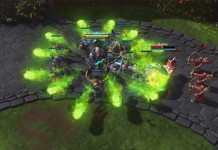