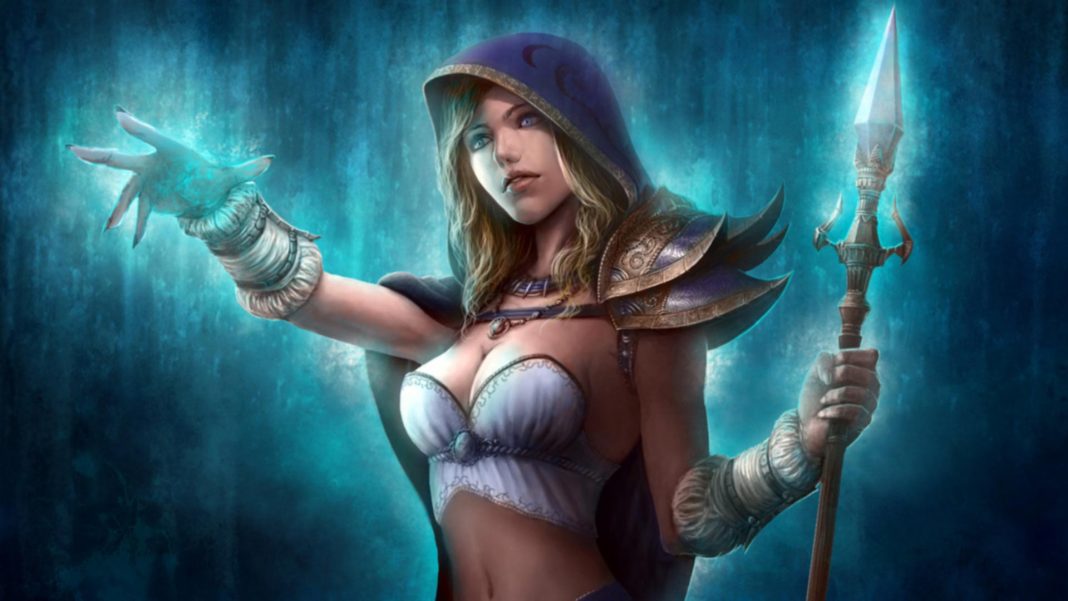 Recently I’ve made a foray back into wild mode. Wild is full of decks from the ages, with a few additions. The most common new deck is N’Zoth Priest, which is quite strong. There are also many old… favourites. Secret Paladin is once again out in force, as well as the typical Zoolocks and Aggro Shamans. At first I was having trouble climbing this new ladder. Then I went back to one of my favourite decks from long ago – Freeze Mage.

Many will recognize this decklist from Freeze Mage decks back before standard. Even the current standard list isn’t significantly different. The biggest things to note are the Mad Scientists and the Medivh’s Valet. Mad Scientists bump the power level up quite a bit, as any who remember them will recall. Medivh’s Valet, on the other hand, is a massive addition. He is another Frostbolt in many cases, and allows for far easier clearing and board control. A huge addition to the deck.

The Freeze Mage playstyle is the same as it has always been. You stall and draw cards, clearing their board while conserving damage. Then you either Alexstrazsa them down to 15, or you use Antonidas to make a hundred Fireballs. The hardest part of this deck is knowing when to use your spells to clear. For example, using one Frostbolt is fine to clear, but if you use the second you’re giving up seven damage, not three, due to Ice Lance. Make judicial use of the Frost Nova and Doomsayer combo. Now that silence has been nerfed, many decks simply have no answer to this clear.

Oftentimes in this deck, merely passing the turn is the correct play. You always want to get yourself into a position where you can Alexstrazsa with Ice Block up. But if you can meet those conditions, you don’t want to waste damage or cards. Sometimes I have used Frost Nova on an empty board in order to waste a card and not overdraw. Figure out the deck’s damage and make sure you are always counting what you have in hand. The only time you use spells willy-nilly is if you are planning to refill with Antonidas. 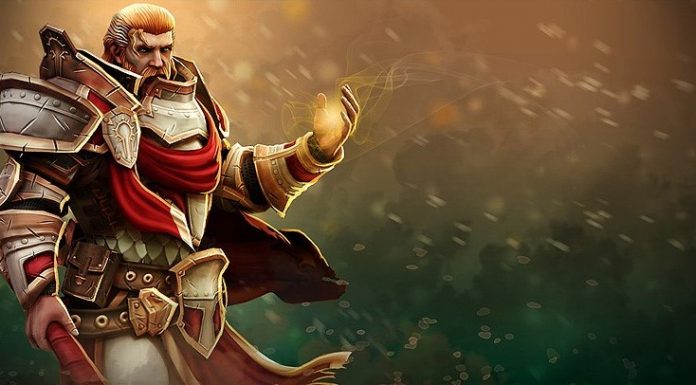 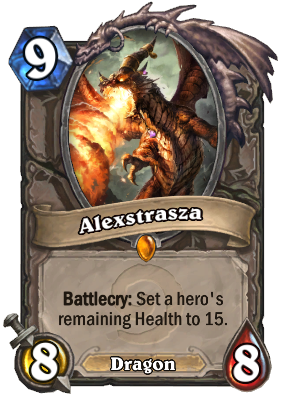 Here is the real reason Freeze Mage is so strong in wild. The two decks that this is best against are Secret Paladin and all Priest variants. Secret Paladin doesn’t have good answers to Frost Nova + Doomsayer. They also have nothing to do when you Nova their board. You can easily leverage lots of damage after stalling. Priests are too slow to prevent you from building up damage, especially with Emperor Thaurissan. Even with Flash Heal you can easily overpower them with Alexstrazsa and Fireball generation.

There is only one unwinnable matchup, which is Control Warrior. This is why Freeze Mage has fallen out of standard, because of the popularity of Dragon Warrior and Control Warrior. With enough armour you run out of damage, even with good Antonidas generation. If they play Justicar, you lose. The other difficult matchup is Aggro Shaman, another reason Freeze Mage is bad in standard. Aggro Shaman is entirely beatable, but it can be very difficult. They are so aggressive that they can almost always pop your blocks before you can Alexstrazsa them. You run out of damage clearing things, and still die to their damage from hand. But they are beatable if you can get a good start, or a Frost Nova plus Doomsayer turn. 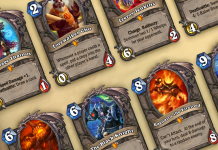