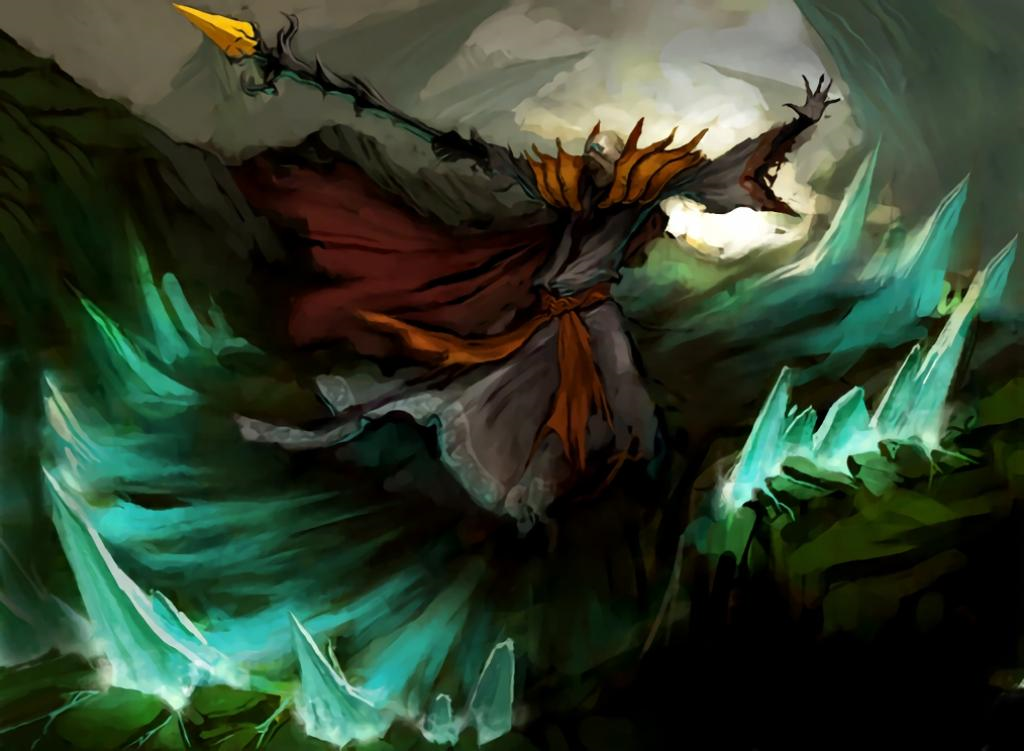 Freeze Mage is one of the original decks of Hearthstone. It has had its ups and downs over the years, and it is currently in a slump. This is due to the unfavorable matchup it has with both Shaman and Warrior decks. In comes redditor tom_HS, with his new Freeze Mage variant: Aggro Freeze mage. Now, this isn’t the first time someone has played an aggressive spell based Mage deck. However, this new variant is perfect for destroying the Shamans that plague the current ladder.

As mentioned, all credit for this decklist goes to tom_HS. The only questionable card in the list is Coldlight Oracle. It is almost always used late game when you have your opponent frozen and your Ice Block is up. That way it doesn’t matter what they draw, and you get an extra draw over something like Novice Engineer. The rest of the list is very consistent, although you could consider putting Antonidas in if you face many Warriors.

The playstyle of this deck is very aggressive compared to most Freeze decks. Your goal is to get in some chip
damage with early minions before playing passively and gathering damage. Once you’ve done some chip damage, focus on drawing cards and setting yourself up for lethal. At this point the deck very much emulates a Freeze Mage deck. Draw cards, freeze their board, and put up your secrets. Feel free to use the Valets to clear or do chip damage, as you see fit. Then simply draw out the game until you have enough damage, and blast your opponent.
The biggest difficulty is knowing which matchups you need to be more aggressive in. Basically if your opponent can gain life, you need to push much faster. You need to do things like Frostbolt + Ice Lance turn three in order to buff your Mana Wyrm’s damage. This is a finicky talent, and mastering it is what will get you to legend reliably. 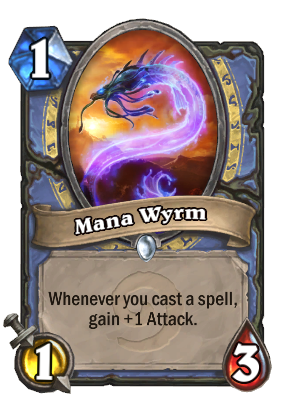 One of the best matchups that this deck has is against Shaman. This alone means you have a favorable ladder winrate. Shamans simply can’t deal with having their boards frozen over and over. They also have issues finishing you off if you’re able to clear their Troggs early. This deck does a great job of locking them down overall. The deck does well against most aggro decks, and many midrange decks as well. In fact, it does well against pretty much every deck that doesn’t run any forms of healing.

The difficult matchups are the control matchups. Specifically Control Warrior. Everyone knows how difficult it is for Freeze Mage to beat Control Warrior. On stage in professional tournaments I have seen Freeze Mages concede when the Warrior drops Justicar on curve. So, understandably, this deck has difficulty as well. However, it’s not impossible. The thing that this deck has is early game pressure. If you are able to get a Mana Wyrm going, it can easily swing the matchup back in your favor. This is where the Mirror Images play a big part. If you are able to do the Mana Wyrm turn one, Sorcerer’s Apprentice Mirror Image turn two, your chances of winning are massive. Control matchups can be very difficult, but if you pressure them hard, they are certainly winnable. 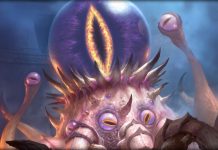