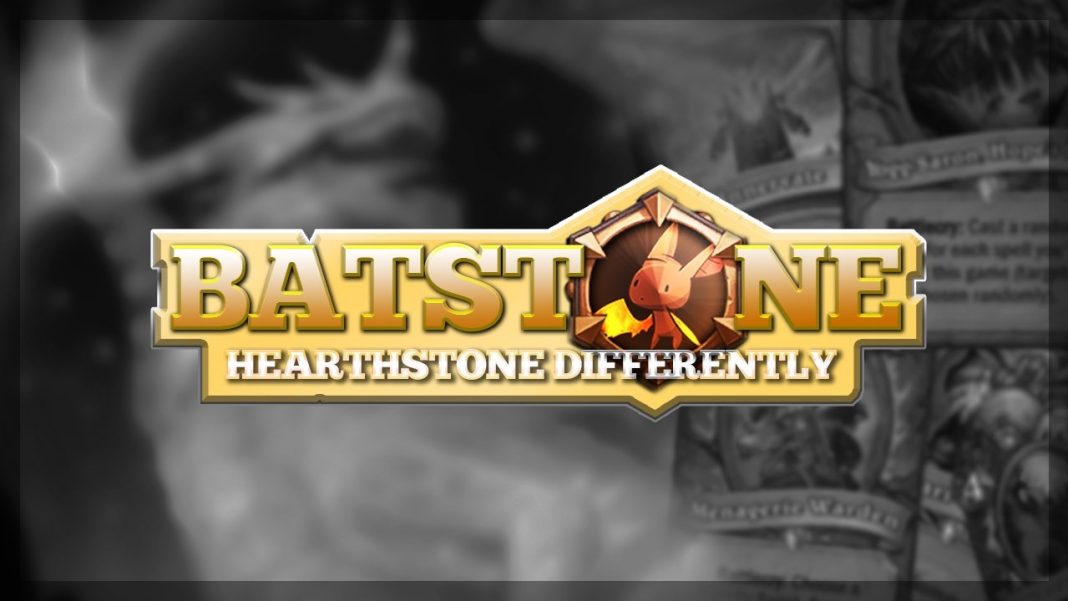 Welcome to the First Batstone Tournament

Batstone is a Hearthstone tournament created by Hearthstone professional James ‘Firebat’ Kostesich. He sought to create a tournament format that broke the current, stale meta. There is no prize pool, all players are invited and play for the sake of the enjoyment of Hearthstone. The first tournament is based on something many people have requested – tournaments with bans. Using the community and the players, thirteen cards were banned from use, by any player. They played using the conquest format. Each player brought four decks and were allowed to ban one of their opponent’s decks. Single elimination, eight players.

One of the more unfortunate things about this tournament – in my opinion – is how strong Shaman remained. Throughout the tournament Shaman only lost one game, resulting in it being the strongest deck by far. The removal of Doomhammer and Tuskarr Totemic hurt it, but not nearly enough. And other classes being hit as well, left Shaman still far ahead. Of the eight players, four brought Shaman.

However, Shaman was not the most played class, by far. Mages didn’t lose anything directly, so Tempo Mage was extremely popular, with seven of the eight bringing it. It fared as expected, being slightly better than on ladder, due to other decks being worse. Paladin was surprisingly high. Several players brought Murloc Paladin, expecting it to dominate the format. In fact, one player – Chakki – brought an anti-Murloc Paladin, expecting many Murlocs. Six of the players had Paladin. The Murloc variants fared a little bit below average. Warrior remained strong despite losing Fiery War Axe, with five players bringing it and doing well.

The decks that truly lost out were Rogue and Priest – no surprise. Priest lost absolutely nothing, and three players brought it. None of the three made it past their first round, and it was largely due to the Priest deck in some cases. One player brought Rogue, and while it did win, it wasn’t particularly strong. Having lost Preparation, it’s no wonder it was only brought by one player.

Most of the players decided to bring mostly control decks. They decided that control decks would be more effective with many aggressive tools gone. They brought a lot of decks like Murloc Paladin and Control Warrior. Only one player went the aggressive route. SuperJJ brought a full aggro lineup. Needless to say, he won the first Batstone tournament. A combination of aggressive decks being strong, and aggressive decks destroying experimental decks.

It is also very telling that Shaman retained the highest win rate of all classes, while Priest had the lowest. Aggro decks are very consistent and Shaman in particular curves out far too well. If the control decks don’t draw their answers exactly when they need them, they get steamrolled. SuperJJ made this clear when he decisively won most of his matches. The finals gave him trouble, but that was based on an error he made.

This tournament was amazing. The idea was great, the execution was fantastic. The casters were absolutely the best Hearthstone casters I’ve ever heard. The format made the tournament extremely interesting. I think I was one of many who were disappointed that an aggro lineup won the tournament, but it was still an amazing concept and no one can truly fault SuperJJ for winning it. All the players played for free, so a big thank you to them. A much bigger thank you to Firebat for hosting and casting. This Batstone tournament was great, and hopefully there will be many more to come! 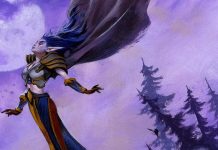