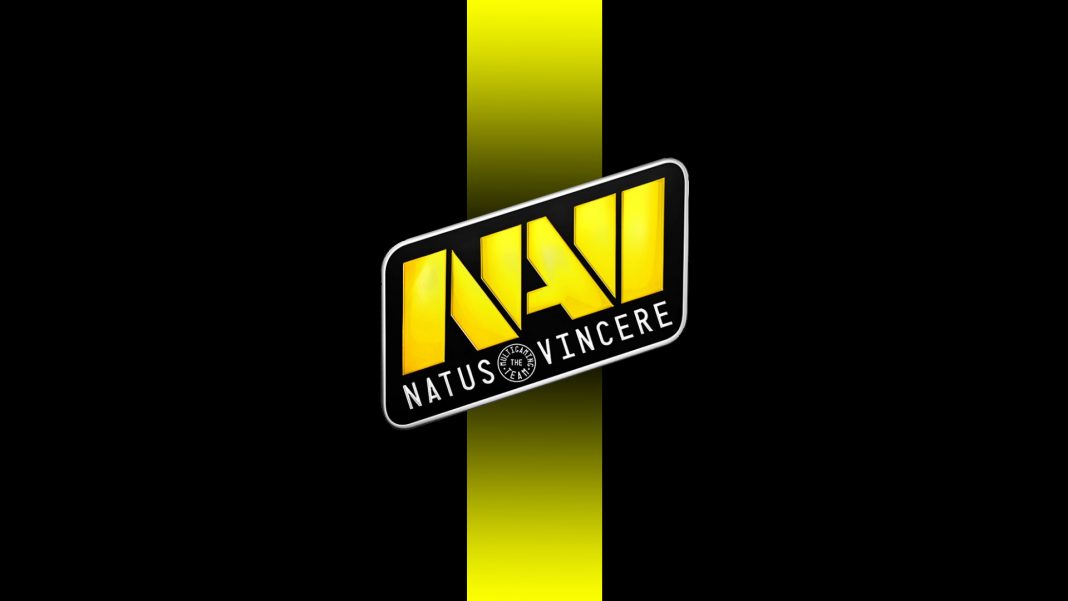 Team Na’Vi, short for Natus Vincere, is a successful esports team. They are highly competitive in Counter Strike, DotA 2, Heroes of the Storm, and several other games. Their Hearthstone team has been incredibly strong, even winning several tournaments recently. Despite only having four members, they have made quite a name for themselves. Their greatest claim to fame within Hearthstone is that they employ Ostkaka, the 2015 World Champion. 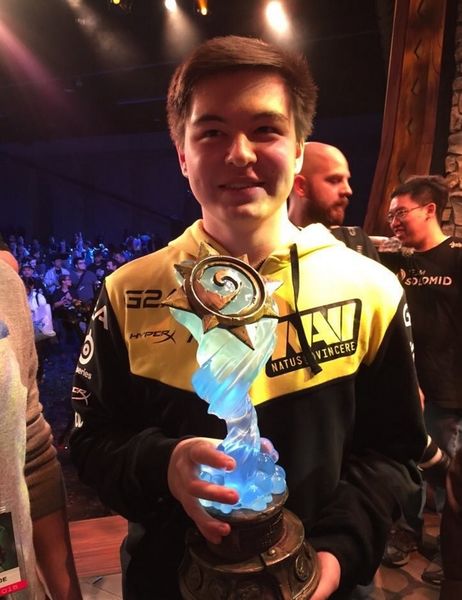 As mentioned, Na’Vi has four players, including Sebastian ‘Ostkaka’ Engwall, the 2015 World
Champion. They also employ Sebastian ‘Xixo’ Bentert, Frederik ‘Hoej’ Nielson, and Jung Soo ‘Surrender’ Kim. Between these four players they have total prize winnings of over $214,000 USD. They also have ten first place tournament finishes, as well as many more high placements.

Ostkaka became particularly well known for his first place finish in the Hearthstone Wold Championship 2015. This made him the 2015 World Champion, bringing $100,000 and quite a bit of fame, to himself and the team. He’s currently rated tenth in the world on Gosu Gamers, a site that tracks player’s skill based on tournament games.

Xixo follows close behind, and surpasses in certain areas. He may not have claimed any world champion titles, but he has quite a few first place finishes. He has been particularly skillful lately, claiming first in four tournaments since joining Na’Vi. Xixo has been so successful lately that he holds the number one spot on Gosu Gamers. 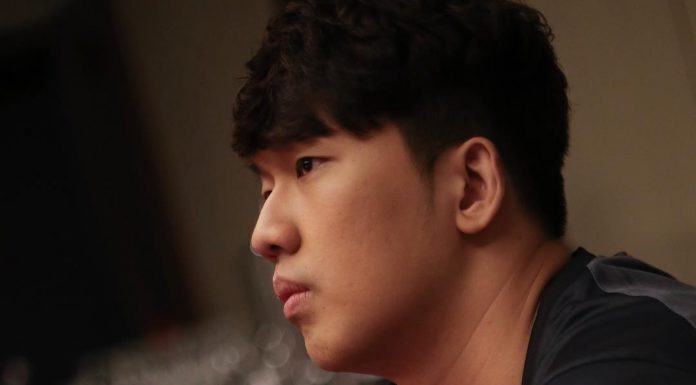 The Decision to Leave

While Na’Vi’s statements are nothing but encouraging, it is no secret that competitive Hearthstone is struggling. Several professional players have been complaining recently regarding RNG in particular. Between RNG playing such a large role in games, and invitational tournaments becoming scarce, it has become very difficult for pro players to consistently place in tournaments. Many of the top players have stopped going to tournaments entirely, preferring a consistent income streaming.

In a world where top players can’t place in tournaments, the fact that they have the top rated player and the world champion doesn’t mean much for Na’Vi. Unfortunately, they, along with many others, see the decline of competitive Hearthstone. From a business decision sense, it is entirely reasonable to pull out in such an unpredictable market. The fact that none of their players has a large streaming following simply puts the nail in the coffin.

When such a competitive team leaves the competitive scene, it is no small matter. Na’Vi boasted some of the top players. With such a small roster, their costs were relatively low and their returns high. If such a team is unable to survive, it is concerning for the competitive scene as a whole. Many of the professional players have been complaining about tournament formats and Hearthstone design recently.

With Blizzard’s refusal to ban certain cards, competitive has become extremely casual. This is seriously affecting the competitive scene, to the point that teams are now pulling out. If Blizzard wants to correct this they will need to rebalance some cards, or allow card banning. Otherwise Na’Vi will simply be the first in a large pile of dominoes. Hopefully this is a wakeup call. 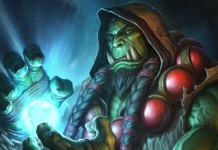