Dota 2 Eugene Torubalko -
-441
What to Expect for the Spring 2021 Dota Plus Update Dota Plus is a premium monthly subscription service in Dota 2. It comes with many...
Via Heroesfire

For those of you who have been out of the loop, Blizzard released another new hero skin recently. It is Tyrande, a new Priest skin. Following their recent trend, rather than buying the skin you need to do something else. Previously they have granted skins for donating to the WWF, or playing WoW to level 20. In order to get this particular skin, you must have Twitch Prime, which is attained by linking up your Twitch account to an Amazon account that has a subscription to Prime. 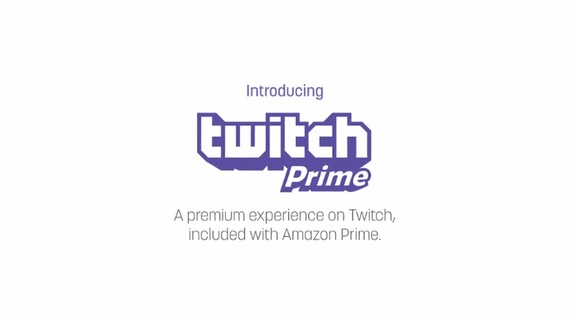 The drama began when users realized that to purchase an Amazon Prime account you must live in select countries. The countries are limited to Austria, Belgium, Canada, France, Germany, Italy, Spain, and United Kingdoms. If you live outside of these places, you are unable to buy an Amazon Prime account. In order to do so, you need a credit card from one of these countries. Understandably, those outside of the chosen countries felt rather unappreciated.

Many of them lobbied for Blizzard to allow them to attain the Tyrande skin in other ways. There were many people who created fake accounts and used Blizzard’s address as protest. However, nothing changed in regards to attaining the codes.

Unfortunately, as mentioned, the Tyrande skins were dealt with using codes. Blizzard themselves gave out a bunch of codes, resulting in quite a bit of conflict. However, the real problems came when people realized they could make trial Prime accounts. As long as they had a credit card from one of the listed countries that had not been linked to a Prime Account, they could create new accounts and use the one month trial. This, alongside with the fact that a huge portion of the playerbase had no access, created a market.

The codes became a commodity, and sites like eBay became flooded with the codes. One seller was noted to have 82 sold codes at $13 each, making over $1000. Many users outside of the countries found themselves forced to buy the codes if they wanted in. This created many scams as well, and many users found their experience going from bad to worse.

It’s pretty obvious that this was badly handled by Blizzard. They put out a promotion that more than half their userbase couldn’t access. When confronted, they simply remained mute. I think it would have been good if they had added a way to purchase the skin in game. That way those with Amazon Prime could benefit, and it would be a nice incentive for those without. But if you couldn’t purchase Prime, or wouldn’t, you would not be left out.

This Tyrande promotion was a bit of a disaster on Blizzard’s part. They alienated a massive part of their userbase, and then refused to comment on the alienation. They promoted creating fake Amazon Prime accounts, and allowed a black market for the codes. Many players found themselves in a position where they would be in a position to be scammed if they wanted a code. People who figured out how to create many accounts have made thousands. In the future, Blizzard would be wise to avoid region locked promotions. Hopefully they have learned from their mistakes. 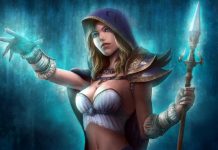