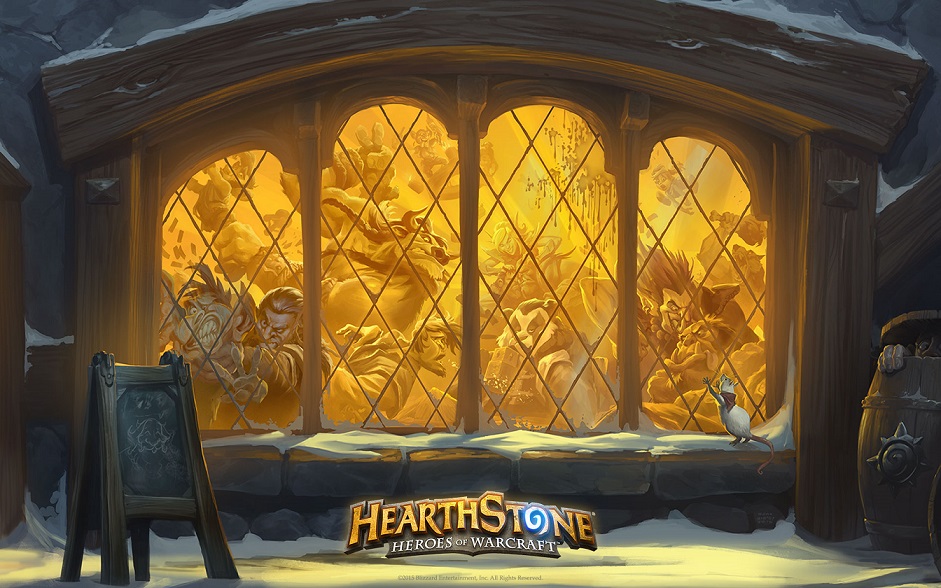 I saw a post on Reddit earlier this week about low budget Hearthstone decks from Matt Becker–if you haven’t seen his decklists yet, you can check them out on Reddit and AppTrigger. Dealing with Hearthstone’s steep financial curve on a budget is something that most Hearthstone players have to deal with, and I love the approach he’s taken to the game. In fact, I’d like to dedicate this article to Matt Becker, and today we’re going to be discussing the cost-efficient collection of decks he’s been building. (By the way, you should follow Matt Becker on Twitter if you haven’t already.)

As much as I hate Pirate Warrior, it’s easily the strongest and cheapest Hearthstone deck out there. As far as bang for your buck goes, it doesn’t get much better than Pirate Warrior. If you take out Patches, the whole deck is extremely cheap, and, even better, still completely viable. In fact, this list only has four cards different from competitive lists. No Patches, no Leeroy, and no Southsea Captains – these cards can help you out of some tight spots, but like this decklist proves, they’re replaceable.

Of course, if you were looking to take this variant and make it stronger, the obvious additions would be Patches and Leeroy. In that order.

All told, this Pirate Warrior deck costs only 1100 dust. Even better, it includes quite a few cards from the classic set, which means you have a higher chance of getting your hands on them without having to disenchant anything. Honestly, there’s not much else to say. Pirate Warrior is a known entity, and he’s still extremely strong even when you skimp on a couple of the pricier components found in standard variants of the deck.

Token Druid is another famous budget deck, and relies mostly on cheap minions. Recently, Aggro Druid decks have gotten more expensive, but Matt Becker’s decklist is a pleasant surprise — it’s not only cheap, but in all honesty, it’s a better deck than some of the established ‘competitive’ lists out there. I should note that Becker’s list is missing Enchanted Raven. The first wing of Karazhan is free to play, which means adding Enchanted Raven makes the list cheaper. Personally, I’d replace either the Eggnappers or Bilefin Tidehunters with a set of Ravens, but this variant of Token Druid is still strong without them.

If you’re looking to improve on the deck, you’ve got a couple options. Adding Living Manas to the deck is a straightforward way of increasing its effectiveness. Of course, Living Manas are epics, but the amount of power they add to the deck shouldn’t be underestimated. Common variants on Token Druid run Bittertide Hydra, which is another epic, but it’s a great finisher, and arguably better than Druid of the Claw.

If you really want to trick out the deck, several variants have added in the Pirate package. Two Bloodsail Corsiars (rare) and a Patches the Pirate (legendary) can set you up to make early plays, but it’s incredibly situational.

I’ve also seen versions of this list that include Genzo, but I wouldn’t prioritize him at all. If you want to run this deck on a budget, skip Pirates and Genzo entirely. Shoot for the epics if you want to make this deck as powerful as possible.

It wouldn’t be a budget list if we didn’t include this deck. Inner Fire Priest is the iconic beginner’s deck in Hearthstone. It’s meant for players who are starting to fully understand the game, and requires quite a bit of skill to be played effectively. With the recent addition of some newer cards, the list is unexpectedly competitive.

How does Inner Fire Priest work? Well, the basics of the deck are simple–you want to play high health minions and buff them. Bring out a minion with high base health, buff it once or twice, and then use Divine Spirit and Inner Fire. Once you’ve done this, you’ve now got a minion with ten (or even twenty) attack. Executing this combo is an excellent way to finish games out of nowhere.

As far as potential improvements to Matt Becker’s budget list, there aren’t any obvious single card replacements. You’re better off adapting the deck entirely and moving over to Silence Priest, who has minions with much larger health pools that require silencing to attack. I wrote a guide on Silence Priest recently, and if you’re looking for a decklist it should do fine.

Previous articleBeing Bored in 2017: The Grim Future of Hearthstone
Next articlePauper Mode: The Way Hearthstone Should Be Played 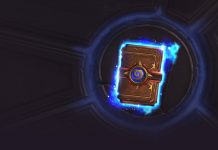